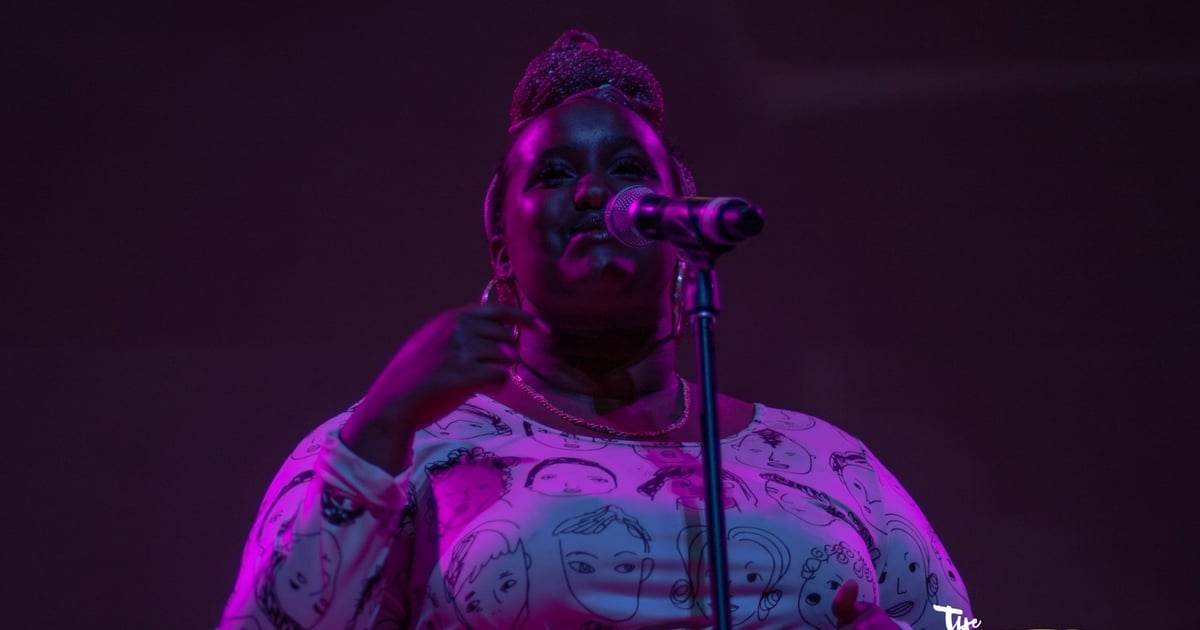 The Mosquers Film Festival is something different than your usual short-film festival. As a Muslim American, this festival means more to me for obvious reasons — but more than that, this festival helps to elevate creative voices in a field where they are often overlooked or seen as the "other." Based in Edmonton, Canada, the short-film festival takes place during the fall. Given the current climate, the festival's actual in-person presence in 2020 remains on hold, but nevertheless, it's an important event highlighting important stories.

The Mosquers aims to educate, entertain, and build bridges through showcasing talent and diverse Muslim experiences. There is no one shoe fits all, and the festival's selections speak to this by the short films they choose to showcase.

The festival itself has provided a platform for some of the largest Muslim creatives from far and wide to share their talents, including notable actors and comedians like Ramy Youssef, who won a Golden Globe in January for his show Ramy, to Mo Amer, a stand-up comedian and actor who opened for Dave Chappelle on tour. I got a chance to catch up with one of the festival's board chairs, Sikandar Atiq, and dive into some important questions.

POPSUGAR: Besides helping elevate voices that are often overlooked in this field, what do you hope the festival evolves into and provides for audiences as well as participants?

Sikandar Atiq: Our vision has always been to be the world's largest festival that looks to change the way people perceive Muslims . . . to be on the scale of Sundance or TIFF, but centered around Muslim creatives. Obviously, that can mean a lot of things and has seen us evolve in many different ways. But at the end of the day, we want to make sure we are reaching as broad an audience as possible, and are amplifying voices in as meaningful a way as possible. Each year at the festival we judge this in two ways: how large was the audience, and how diverse is the audience? We have been very fortunate to see our audience expand year over year and continually have attendance and submissions from around the globe. Our 100-plus submissions last year came from over a dozen countries.


"For us to be simply showcasing Muslim talent to fellow Muslims is great, but until and unless we get our non-Muslim community as excited about what we're doing, we really haven't quite hit the mark."

For us to be simply showcasing Muslim talent to fellow Muslims is great, but until and unless we get our non-Muslim community as excited about what we're doing, we really haven't quite hit the mark. Thus, this is as much about building bridges as it is about celebrating our creativity. Something we've also started to recognize over the past several years is that, as important as bringing in members of our non-Muslim community [is], we also need to make sure we are representing the many different sects and ethnic groups within our Muslim community.

PS: What has been the biggest realization you've had since launching the festival?

Atiq: For clarity, no one on the current team was part of the founding team, but I've been fortunate enough to have been involved since year one [in 2006]. Originally, as a very amateur filmmaker, and now for the past five years as a board member [and] last three as chair. I think the biggest realization that we've come to see is that there is absolutely an appetite for displaying and consuming Muslim art. Edmonton is a random town in northwestern Canada, and even here, we are able to gather well over a thousand people to come celebrate films made by amateur Muslim filmmakers. It truly is remarkable to see.


"I don't think we, as mainstream consumers of entertainment and media, fully recognize just how many voices we have out there trying to make a name for themselves. We're finally starting to see that in some small way with more and more Muslims getting the spotlight, but we have a long, long ways to go."

I think the other major realization is that the talent pool is far and wide amongst Muslim creatives. We've been fortunate enough to interact with incredibly talented people from literally all walks of life, all corners of the globe and doing all sorts of boundary-pushing projects. I don't think we, as mainstream consumers of entertainment and media, fully recognize just how many voices we have out there trying to make a name for themselves. We're finally starting to see that in some small way with more and more Muslims getting the spotlight, but we have a long, long ways to go.

PS: What are some of your biggest hurdles with The Mosquers that you hope to overcome?

Atiq: Making sure we don't become self-serving is a big one for us. It's very easy to just be a nice halal night out for the Muslim community, which is a very noble endeavor in its own right, but we do have a very real intention of being a bridge builder between the Muslim and non-Muslim communities. We want to dispel misconceptions and stereotypes and showcase our complexities and similarities. I think the sheer fact that we exist helps show that not all Muslims are as how many see us in mainstream media, but taking that next step and ensuring that those non-Muslims feel comfortable being a part of the audience and really truly enjoying their experience is what we can't lose sight of.

Another big hurdle for us is exposure.


"We do have a very real intention of being a bridge builder between the Muslim and non-Muslim communities. We want to dispel misconceptions and stereotypes and showcase our complexities and similarities."

Being in a smaller market definitely has its benefits (widespread community support, for example) – but as we grow and really try to reach an international audience, we lack the same level of exposure we would get if we were in a major market. The production value of our event, the quality of our programming, and the caliber of feature performers we bring are truly second to none – we just need more people from around the world to know we exist.

Due to the current Covid-19 crisis, The Mosquers has opted to cancel their festival this year and push the event date to Spring/Early 2021. In the meantime, you can check out past festival features and more on their website: TheMosquers.com 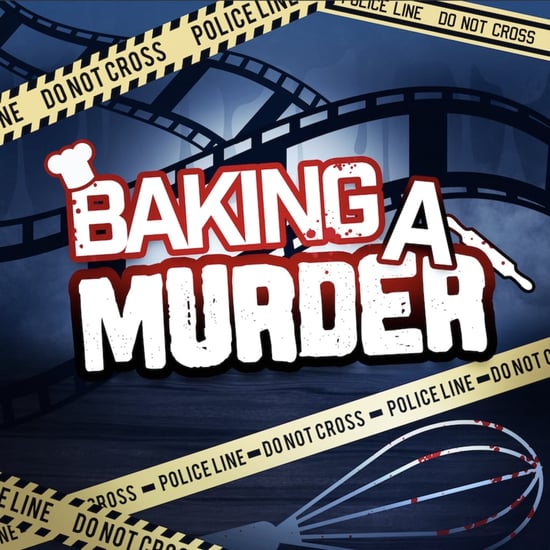 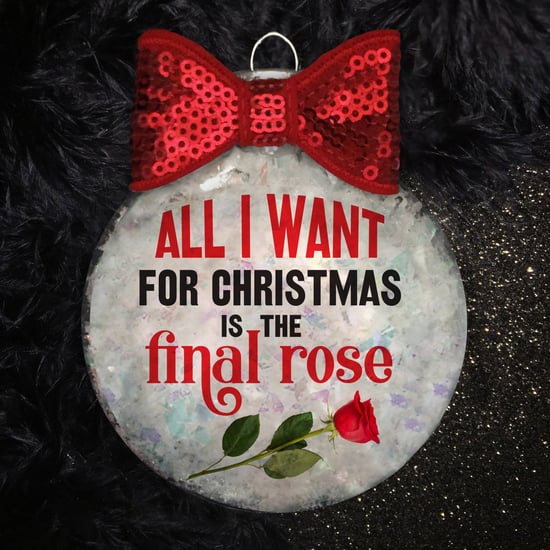 The Bachelorette
These Bachelorette Franchise Gifts Are So Good, You’ll Buy the Damn Thing!
by Anvita Reddy 10/14/20 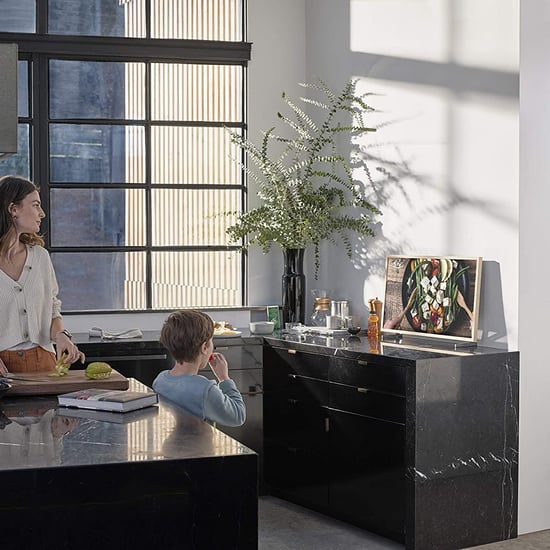 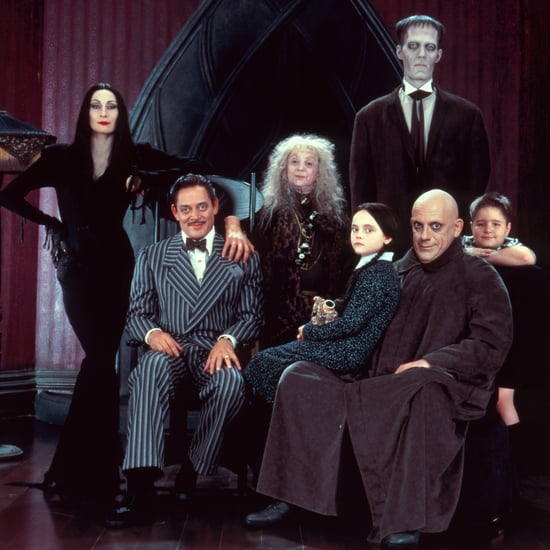