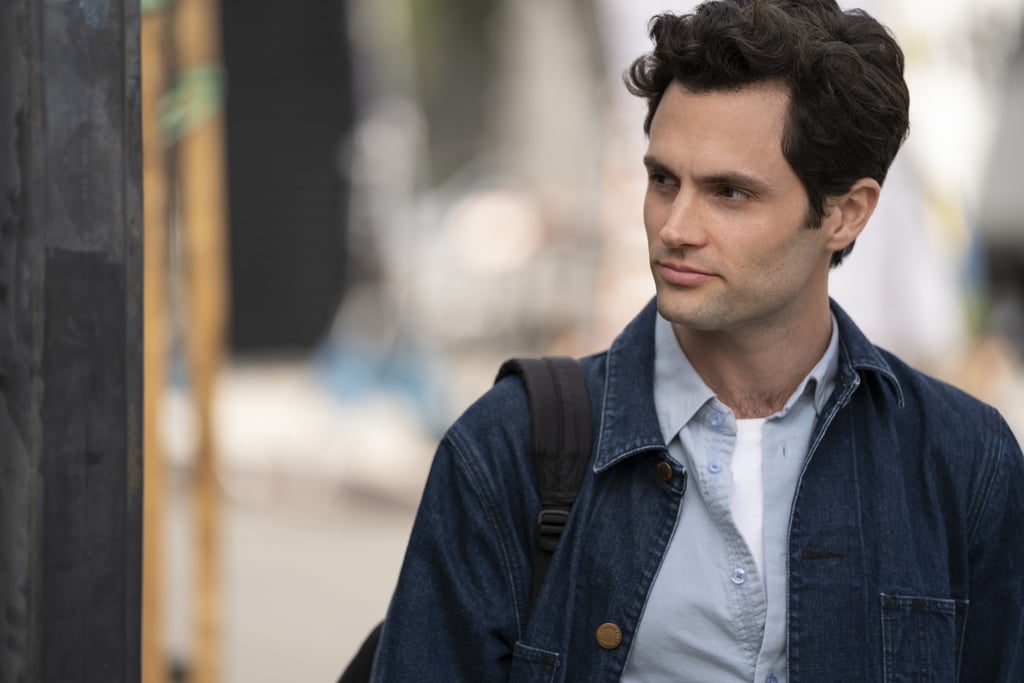 If you're feeling shook after watching season two of You, then same. As expected, the Netflix thriller starring Penn Badgely was full of deceit and murder. Not so surprisingly, Joe (aka Will) wasn't the only one doing the killing. Plot twists reveal his sweet and innocent girlfriend Love isn't the angel she appears to be. From what it seems, Joe has finally found someone who is just as twisted as he is to live happily ever after with in the end. Lucky for fans, the last episode has a major cliffhanger that presents a lot of potential for a third season. A lot of characters were killed off in season two, so here's a roundup of the ones who won't make it in any future episodes.

Netflix
After That Major Plot Twist, Pretty Smart Has to Be Getting a Season 2 — Right?
by Madison Tyler 18 hours ago

TV
Amazon's Harlem Series Isn't Out Yet, but We've Already Added It to Our Must-Watch List
by Monica Sisavat 21 hours ago