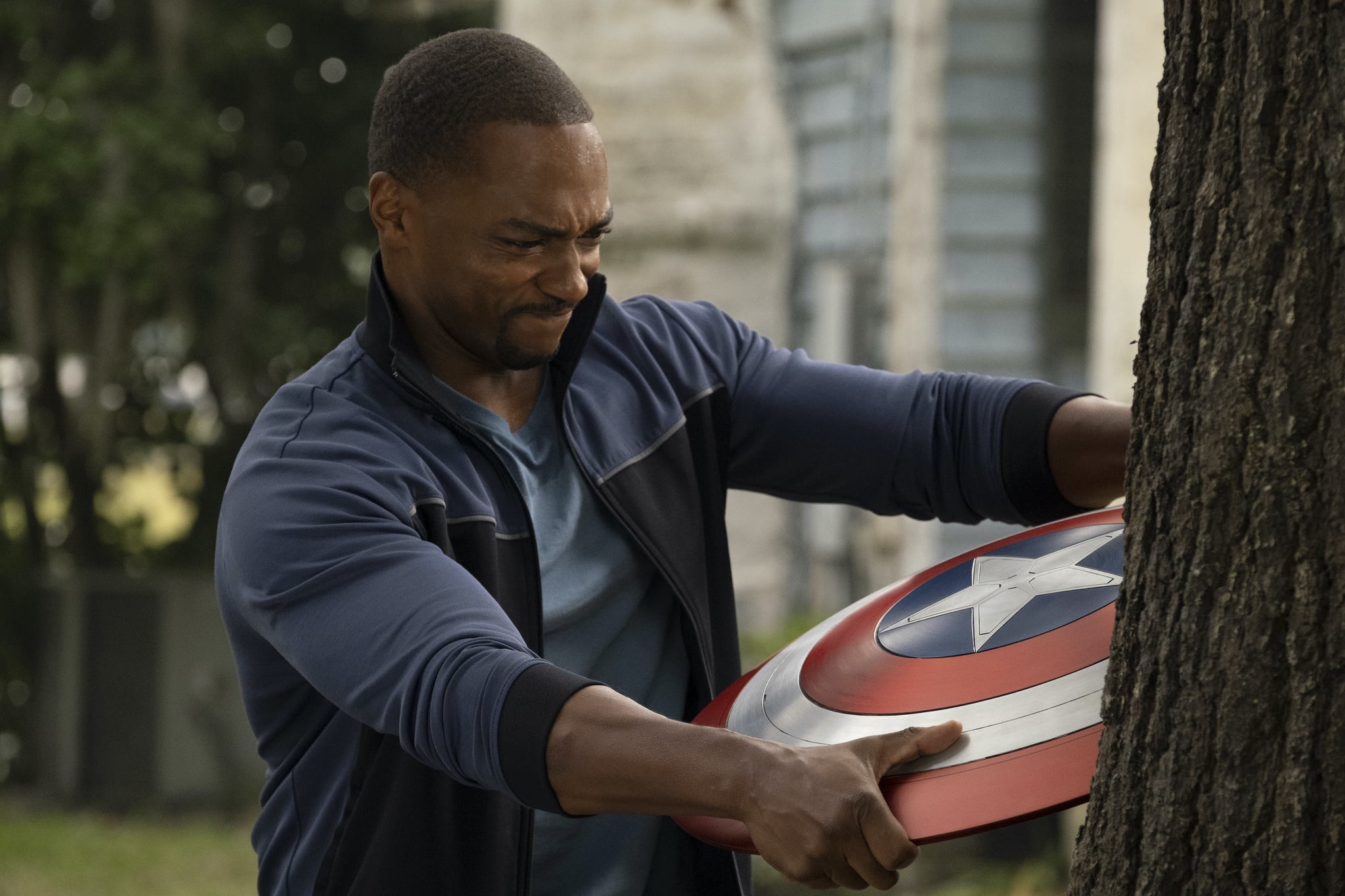 After losing out to the Flag-Smashers in their initial meeting during episode two of The Falcon and the Winter Soldier, Sam and Bucky realize the group doesn't just have one supersoldier, it has eight. The source of their power happens to be the same serum that gave both Steve and Bucky their superstrength. To track down leads as to how the Flag-Smashers got their hands on the serum, Bucky takes Sam to Isaiah Bradley, who, according to Bucky, "was a hero. One of the ones HYDRA feared the most. Like Steve."

In the comics, Isaiah Bradley is known as the first Black Captain America. As part of Project Rebirth's attempt to re-create the supersoldier serum, Isaiah is the only survivor from an initial pool of 300 Black soldiers used as test subjects. Isaiah's supersoldier origin story, including the experiment and the treatment of its subjects, is an allusion to the Tuskegee Syphilis Study, which was an unethical study conducted from 1932-1972 that observed the natural progression of untreated syphilis. Sent on a suicide mission to destroy the German supersoldier program, Isaiah steals a Captain America costume and shield before heading out to complete his mission.

Related:
There's a New Captain America in The Falcon and the Winter Soldier: Meet John Walker

After being smuggled out of Nazi Germany by a group of freedom fighters, Isaiah returns home only to be court-martialed and given a life sentence for stealing a Captain America costume. Unlike in the MCU, where he spends 30 years in jail, Isaiah spends 17 years in jail, where his body and mind deteriorate due to side effects from the serum. Isaiah is also well-known throughout the Black community, with folks like Malcolm X, Richard Pryor, Muhammad Ali, Angela Davis, Alex Haley, Nelson Mandela, and Colin Powell all visiting him to pay their respects. He's a relative unknown to anyone else, and Steve Rogers doesn't discover who he is until after he learns the truth about the supersoldier program.

It's unclear what role Carl Lumbly's Isaiah will play on The Falcon and the Winter Soldier, but the MCU has already made changes to his backstory. Instead of fighting Nazis in the '40s, Isaiah was battling Bucky and HYDRA in 1951. Isaiah's story is also a surprise to Sam, and Bucky confirms that Steve does not know there was ever a Black supersoldier. "You know what they did to me for being a hero?" Isaiah asks after Bucky introduces him to Sam. "They put my ass in jail for 30 years. People running tests, taking my blood, coming into my cell. Even your people weren't done with me." Rather than stealing a Captain America costume, which the US government viewed as treasonous, we only know Isaiah was imprisoned for the government (and HYDRA) to continue their tests. Isaiah also seems to be fully cognizant, unlike his childlike mental regression from the serum side effects in the comics.

Could Isaiah's appearance merely be a cameo nod to the comics? Potentially, but with Sam's reaction and Isaiah's comments to Bucky, it's much more likely he'll become an essential auxiliary character. We'll have to wait and see whether he becomes an ally to Bucky, a reason for Sam to take up the Captain America mantle, or something else entirely.

Image Source: Marvel
TVMarvelStreamingThe Falcon And The Winter SoldierDisney Plus

Hulu
"The Bear" Star Ayo Edebiri on Cooking, Grief, and Chopping All Those Onions
by Victoria Edel 12 hours ago