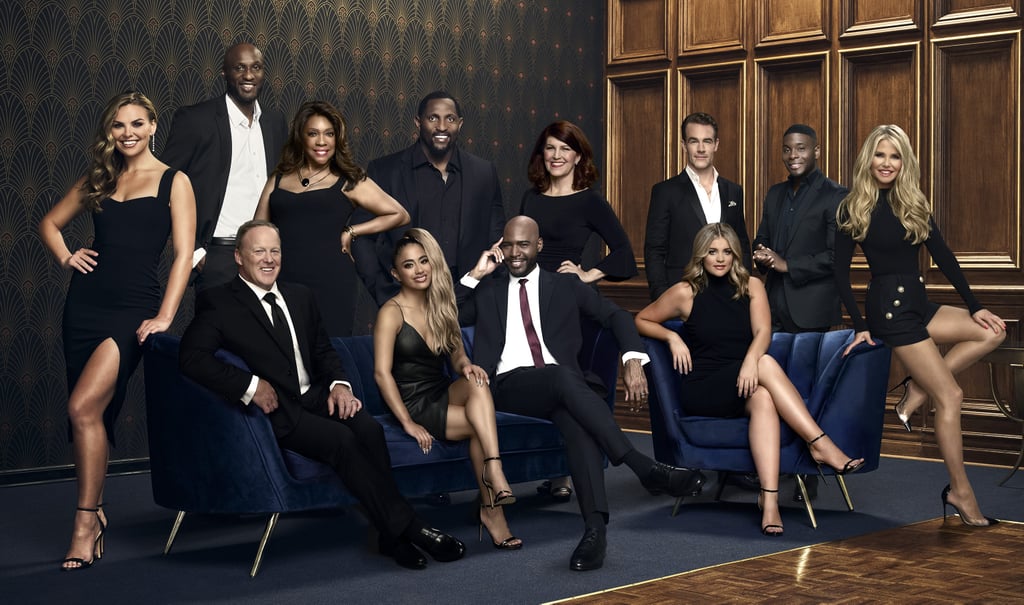 Dancing With the Stars Season 28: Find Out Who the Final Three Are

Dancing With the Stars season 28 is officially over! This season, the cast included a wide range of stars, including a former Bachelorette, a Dawson's Creek alum, a Queer Eye star, and even a few singers. Though there were clearly a few frontrunners this season, only one came out on top.

On Monday night, the series named its season 28 winner during a heated finale. See who took home the Mirrorball Trophy ahead.