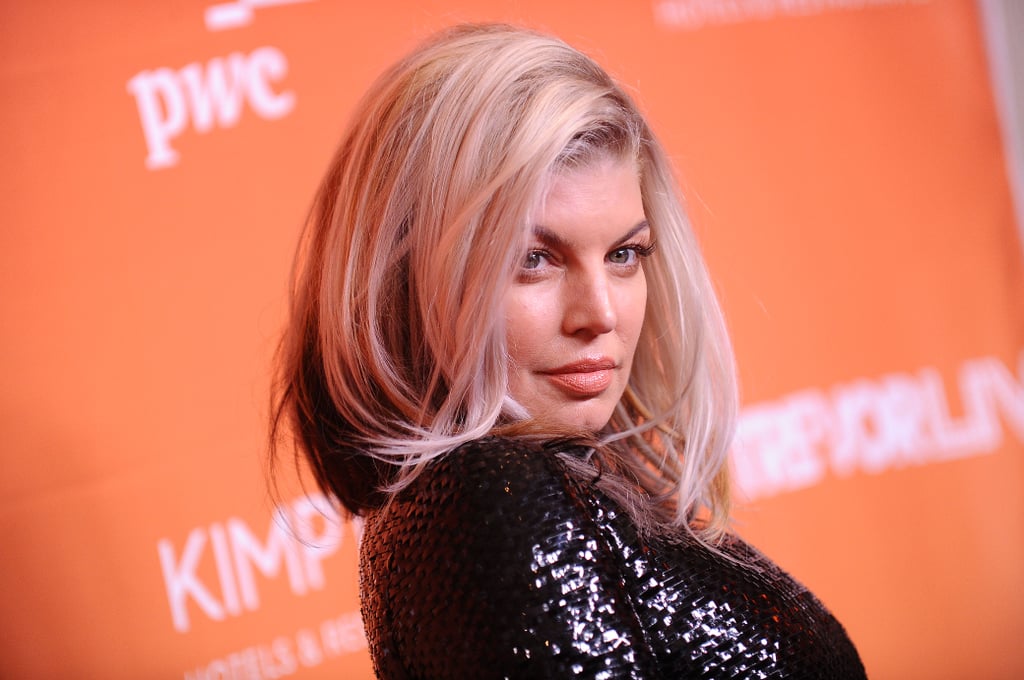 The Black Eyed Peas graced the 2020 MTV VMAs stage on Sunday night, performing their new song, "Vida Loca." But when the group transitioned into singing their iconic 2009 bop "I Gotta Feeling," fans were confused at the absence of one particular member: Fergie. Perhaps many had forgotten that Fergie actually left the band back in 2017 and female vocalist J. Rey Soul joined members Will.i.am, Apl.de.ap, and Taboo in 2018.

"We love her, and she's focusing on being a mom," Will.i.am said of Fergie in a Billboard interview earlier this June. "That's a hard job, and that's what she really wants to do and we're here for her, and she knows how to contact us for a retreat or a breakaway. . . We love Fergie, and we don't want anything but awesomeness for her." According to Fergie's Instagram account, the singer recently celebrated her son's seventh birthday and continues to support the Black Eyed Peas.

Since Fergie's departure from the group, J. Rey Soul has taken over the role of female vocals. The singer, who was on the Philippines edition of The Voice, performed at the VMAs with the rest of the Black Eyed Peas on Sunday night. Ahead, watch their full performance from the 2020 VMAs and check out the original "I Gotta Feeling" music video for a fun throwback. 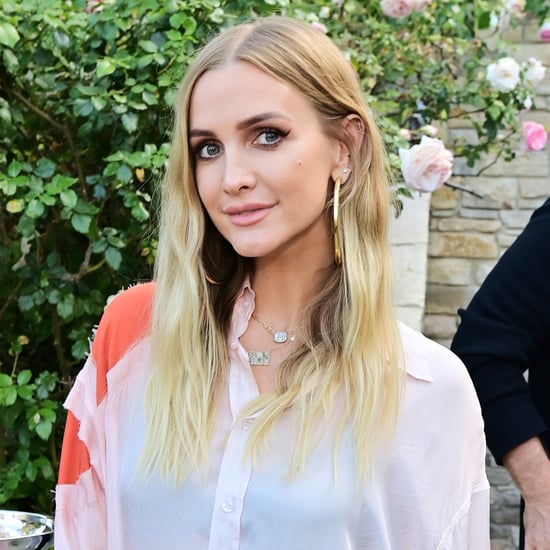