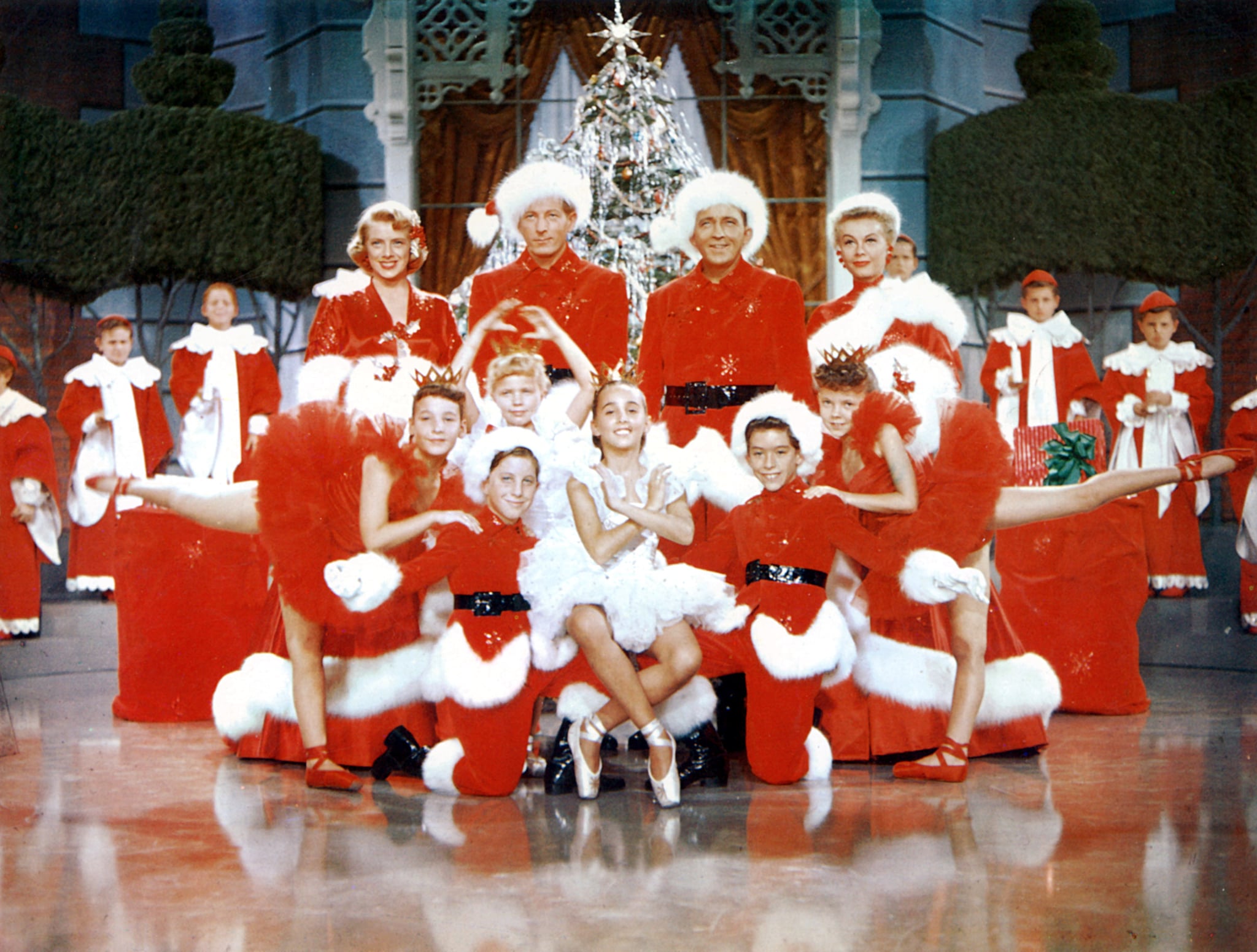 When it comes to holiday traditions, some people bake cookies, some people have an A Christmas Story marathon on Christmas Day, and some people delight in decorating the tree. I am none of those people and instead watch Irving Berlin's White Christmas every single day in December leading up to Christmas.

How the tradition began is a little complicated, but I've been doing it since at least 2010. How do I know this? Well, we initially rented White Christmas when Blockbuster allowed you to have a weekly membership, and we kept the DVD so long, the store went out of business and all late fees were negated. The fact that White Christmas is the only movie we kept from Blockbuster week after week should say something about the specialness it holds in my heart. Initially, watching the movie was a family tradition because it is my mother's favorite. However, when I left for college, it was an easy way to feel like I was home with the family when I was miles away. When the movie was eventually put on Netflix, the tradition turned into a challenge that all my friends thought was a little weird.

The 1954 classic follows Bing Crosby and Danny Kaye as singers Bob Wallace and Phil Davis, who join Rosemary Clooney and Vera-Ellen as the Haynes sisters at an inn in Vermont with a plan to perform over the Christmas holidays. While there, Bob and Phil run into their former general, whose inn has fallen on hard times due to the lack of snow. Bob and Phil devise a plan to raise his spirits and get him out of debt, while Bob and Betty and Phil and Judy all fall in love. 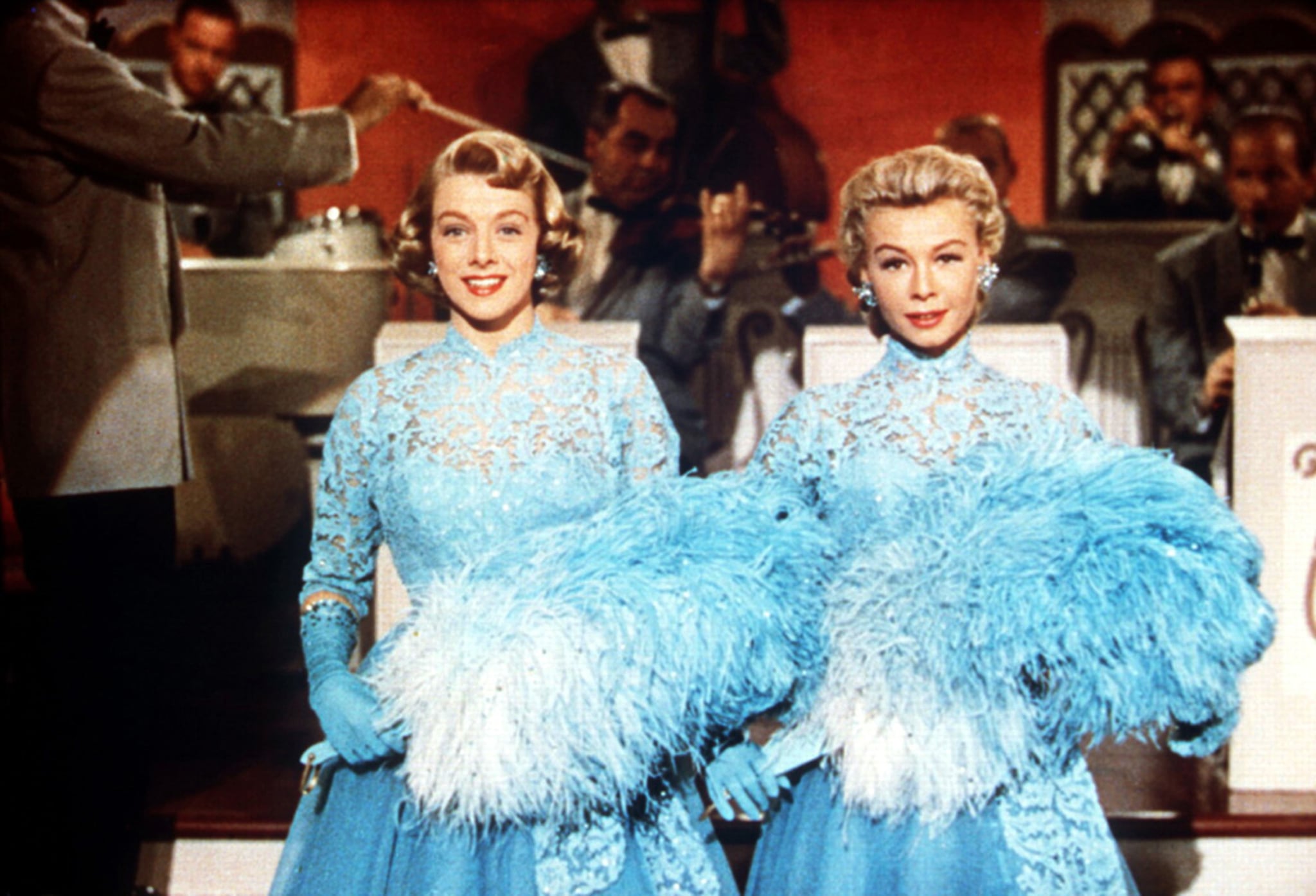 Is the movie perfect? No, as it completely lacks any characters of color and an entire section of the film is dedicated to a minstrel show; although White Christmas does it sans Blackface, unlike Holiday Inn 12 years earlier. However, it's hard not to be drawn in by the musical numbers and the cookie-cutter story of couples falling in love with a few wacky schemes thrown in. Crosby, Kaye, Clooney, and Vera-Ellen all bring their A game when it comes to the singing and dancing talents they're known for.

As soon as the opening credits play, I know life will be good for those two hours regardless of what is happening in the real world.

The world of White Christmas isn't perfect, but it does allow my mind to go blank for two hours with its dazzling musical numbers and cozy winter feel. No matter how many times I watch it, I'm always excited to see Phil and Judy's scheme to set up Bob and Betty culminate in the titular "White Christmas" number. The dulcet tones of Crosby and Clooney gently set my anxious mind at ease, and the movie serves as a weighted blanket for the brain. Now, with a world full of uncertainty, White Christmas is a constant that I don't have to worry about. As soon as the opening credits play, I know life will be good for those two hours regardless of what is happening in the real world.