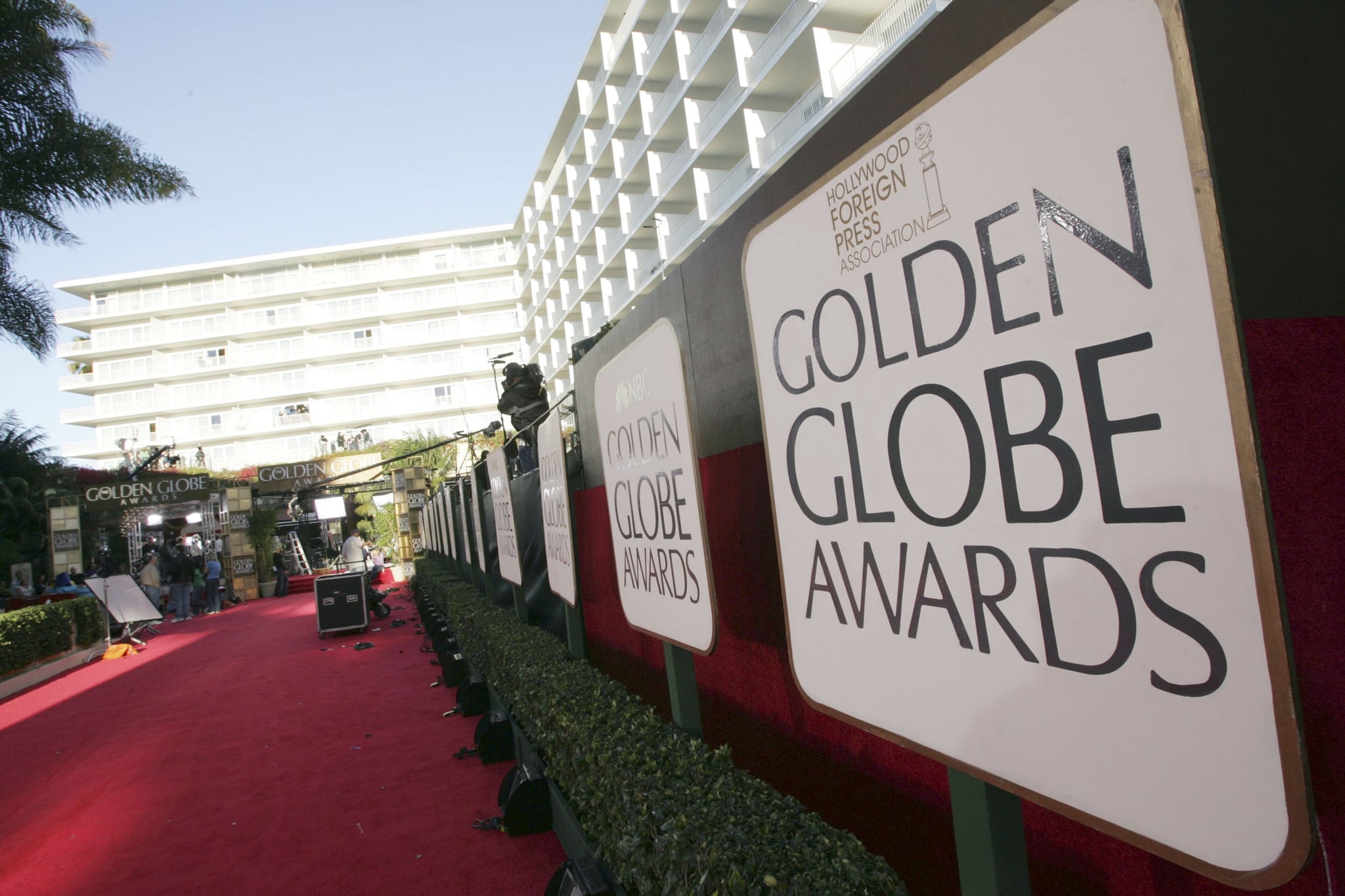 NBC will not be airing next year's Golden Globe Awards amid the ongoing controversy with the Hollywood Foreign Press Association. On Monday, NBCUniversal released a statement saying it believes "the HFPA is committed to meaningful reform," however, "change of this magnitude takes time and work, and we feel strongly that the HFPA needs time to do it right." Still, NBC isn't writing off all shows just yet. "Assuming the organization executes on its plan, we are hopeful we will be in a position to air the show in January 2023," the statement added.

Prior to this year's ceremony, the Los Angeles Times revealed in a two-part exposé that the HFPA has no Black members and "stands accused of ethical lapses." Shortly after, the HFPA released a statement in response, saying, "We understand that we need to bring in Black members, as well as members from other underrepresented backgrounds, and we will immediately work to implement an action plan to achieve these goals as soon as possible." The HFPA also promised 13 percent Black membership by next year's Golden Globes.

Several stars, including Ava DuVernay, Ellen Pompeo, and Jane Fonda, have publicly called out the HFPA, while Tom Cruise has since returned his three Golden Globe statues.