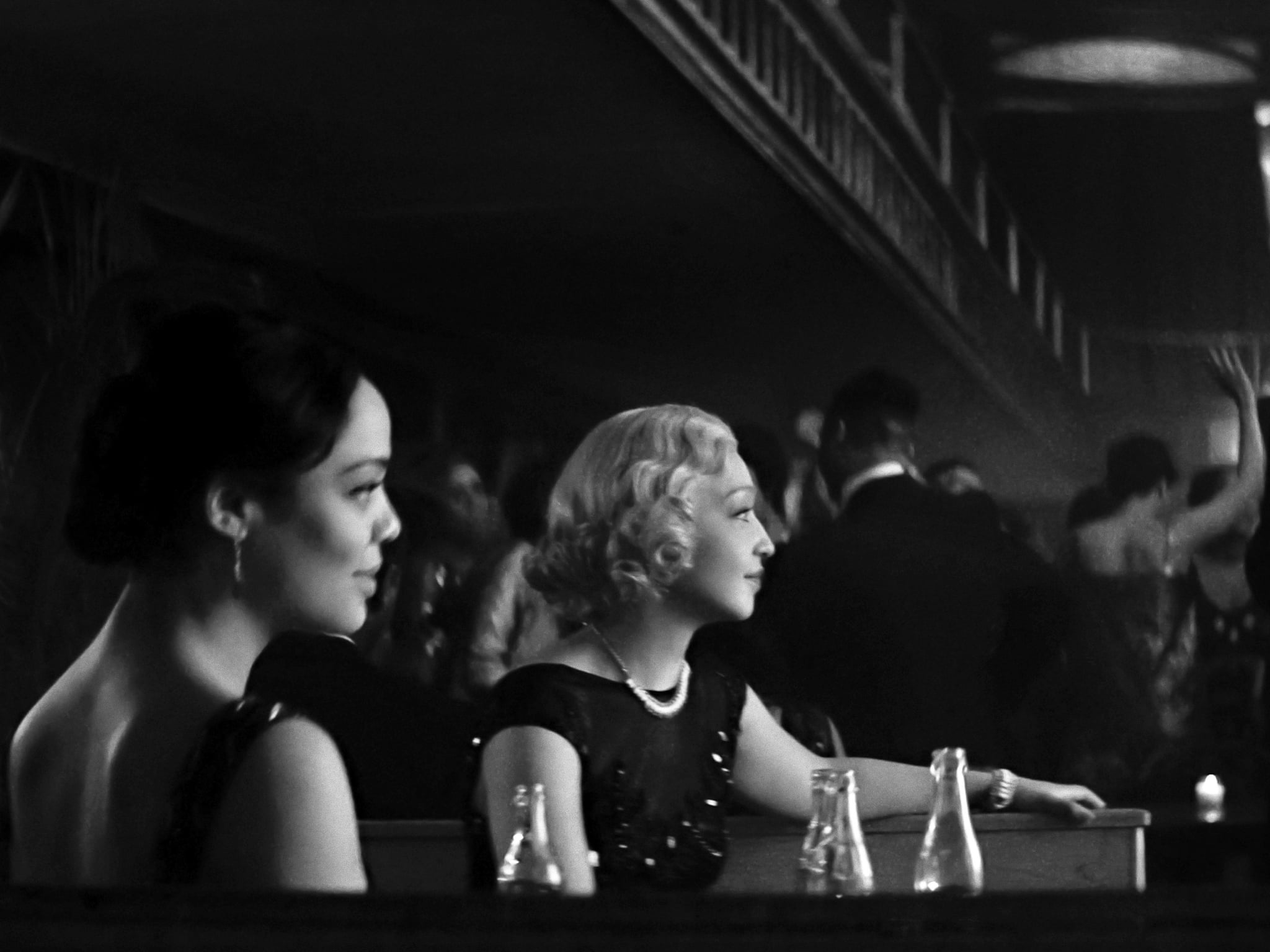 When Rebecca Hall signed on to direct the onscreen adaptation of Nella Larsen's 1929 novel Passing, she had one "non-negotiable" request: the film needed to be shot in black and white. Starring Tessa Thompson and Ruth Negga, Passing is set during the height of the Harlem Renaissance in 1920s New York and tells the story of two Black women, Clare (Negga) and Irene (Thompson), who can "pass" as white but lead very different lives: Irene fully embraces her Black culture with her family and friends, while Clare chooses to "pass" as a white woman. It's not until the former childhood friends have an unexpected reunion that their carefully constructed lives start to fall apart.

The project marks Hall's directorial debut, and it was important to her that it was shot in black and white with a 4:3 format so the contrast between Irene and Clare was crystal clear. "This is a film about categories and an obsession with fitting everyone into containers or the containers that everyone else puts you in as well," Hall told the San Francisco Chronicle. "The irony of black-and-white films is they're gray, there's nothing black or white about it, ever. And also, the abstraction of being able to play with shadow and light and point out the construction of race, that it is a sort of slippery reality. In black-and-white film, I'm able to play with lighting states and play with exposure, and not do it with makeup, but do it with overexposed rooms, and white walls and white outfits."

Passing is now available in select theaters and will be available to stream on Netflix on Nov. 10.