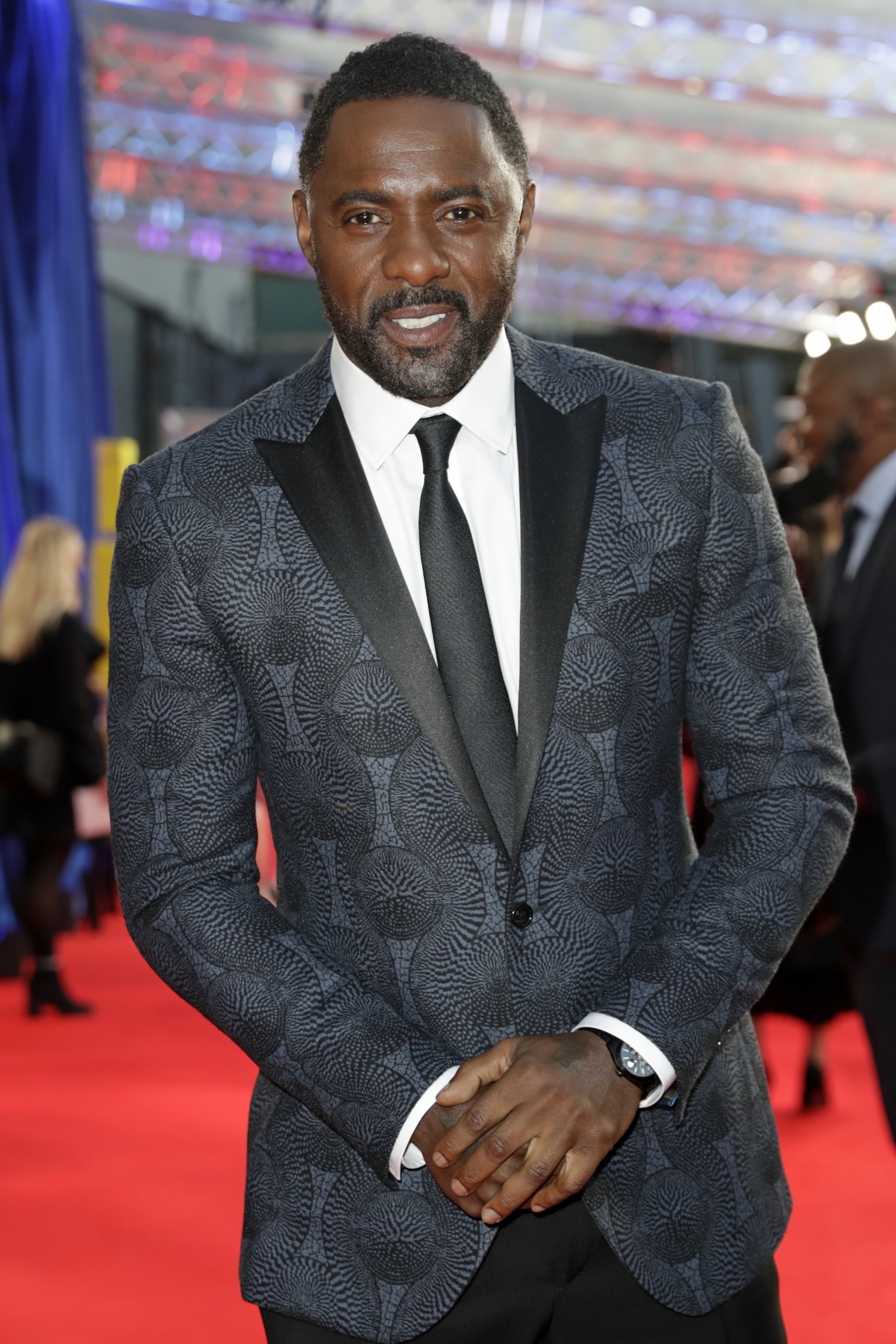 There's been a lot of speculation around Idris Elba being cast as the next 007 in the James Bond franchise, and according to executive producer Barbara Broccoli, the actor could be a step closer to snagging the role. In an interview with Deadline's Crew Call podcast, Broccoli revealed that there have been talks around Elba being the franchise's next star, although the official casting process hasn't yet begun.

"Well, we know Idris, I'm friends with him and he's a magnificent actor," Broccoli said. "You know, it's been part of the conversation, but it's always difficult to have the conversation when you have someone in the seat. I think we have decided that until No Time to Die has kind of had its run and [Daniel Craig] has been able to — well, we've all been able to — reap the benefits of Daniel's wonderful tenure, we're not gonna think about or talk about anybody else, actors to play the role or storylines or anything. We just want to live in the moment, the present."

Daniel Craig made his debut as James Bond in 2006's Casino Royale and continued his run until 2021's No Time to Die. The film marked Craig's final curtain call as the famous spy after being killed off in the movie, but Bond lives to fight another day as the film franchise continues — potentially with Elba at the helm.

In previous conversations over the years, actors like Cillian Murphy, Tom Hardy, Lashana Lynch, and Henry Cavill have been brought up as possible James Bond successors. But Elba's name continues to circulate, and he sounds like a worthy candidate for the job — Sony Pictures executive Amy Pascal even wrote "Idris should be the next bond" in a leaked 2014 email. We'll stay tuned until the news gets confirmed, but here's hoping we get to see Elba don the Bond tuxedo.

Austin Butler
Austin Butler Was Hospitalized After "Elvis" Filming: "My Body Just Started Shutting Down"
by Njera Perkins 22 hours ago

by Shelcy Joseph 45 minutes ago