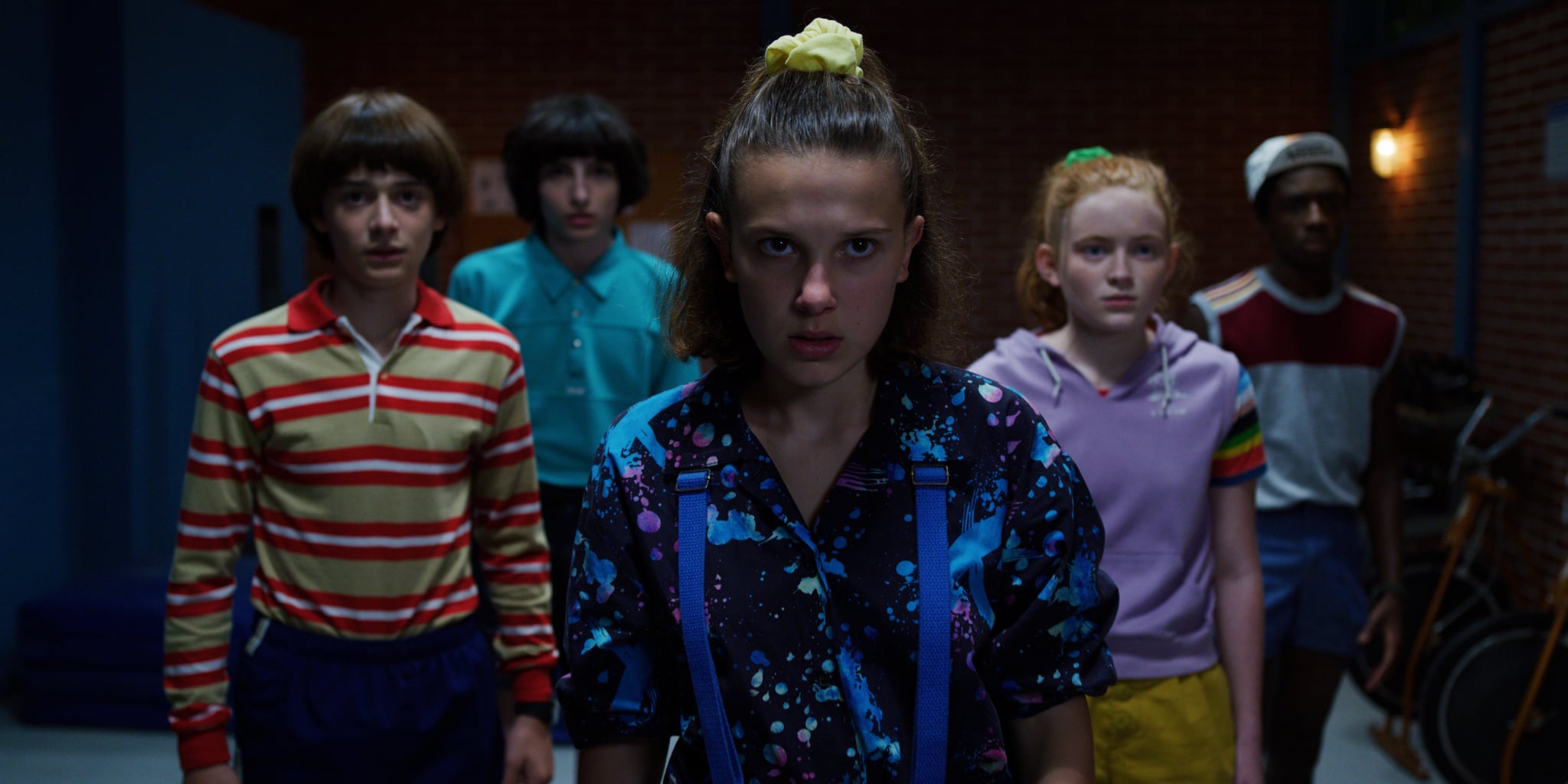 It seems that we've solved another mystery, Hawkins: the upcoming season four of Stranger Things won't be the end of the series after all. In a recent interview with The Hollywood Reporter, show creators Matt and Ross Duffer looked back at season three's insanity and shared some of their plans for season four — including the fate of the Stranger verse after the upcoming installment.

"Season four won't be the end. We know what the end is, and we know when it is," Ross said. "[The pandemic] has given us time to look ahead, figure out what is best for the show. Starting to fill that out gave us a better idea of how long we need to tell that story."

Related:
8 Important Theories About What Could Happen in Season 4 of Stranger Things

Like a plethora of other shows and films, production on Stranger Things season four had been underway until it was halted due to the COVID-19 pandemic. Although the brothers couldn't give an exact date for when production would start back up again, they did admit that the downtime gave them more time to fine-tune the scripts for season four. "For the first time, we have all the scripts written and we're able to look at it as a whole piece and make adjustments," Matt explained.

The brothers have a lot to cover once season four begins, so we're glad they're taking the extra time to comb over their scripts. Season three left us with Hopper presumed dead (though we now know he's alive and in a Russian prison); Joyce, Will, Eleven, and Jonathan out of Hawkins; and Eleven without her powers, among other things. We have our theories on what's about to go down, but we'd like to see how it all falls out and leads us into the proposed season five!