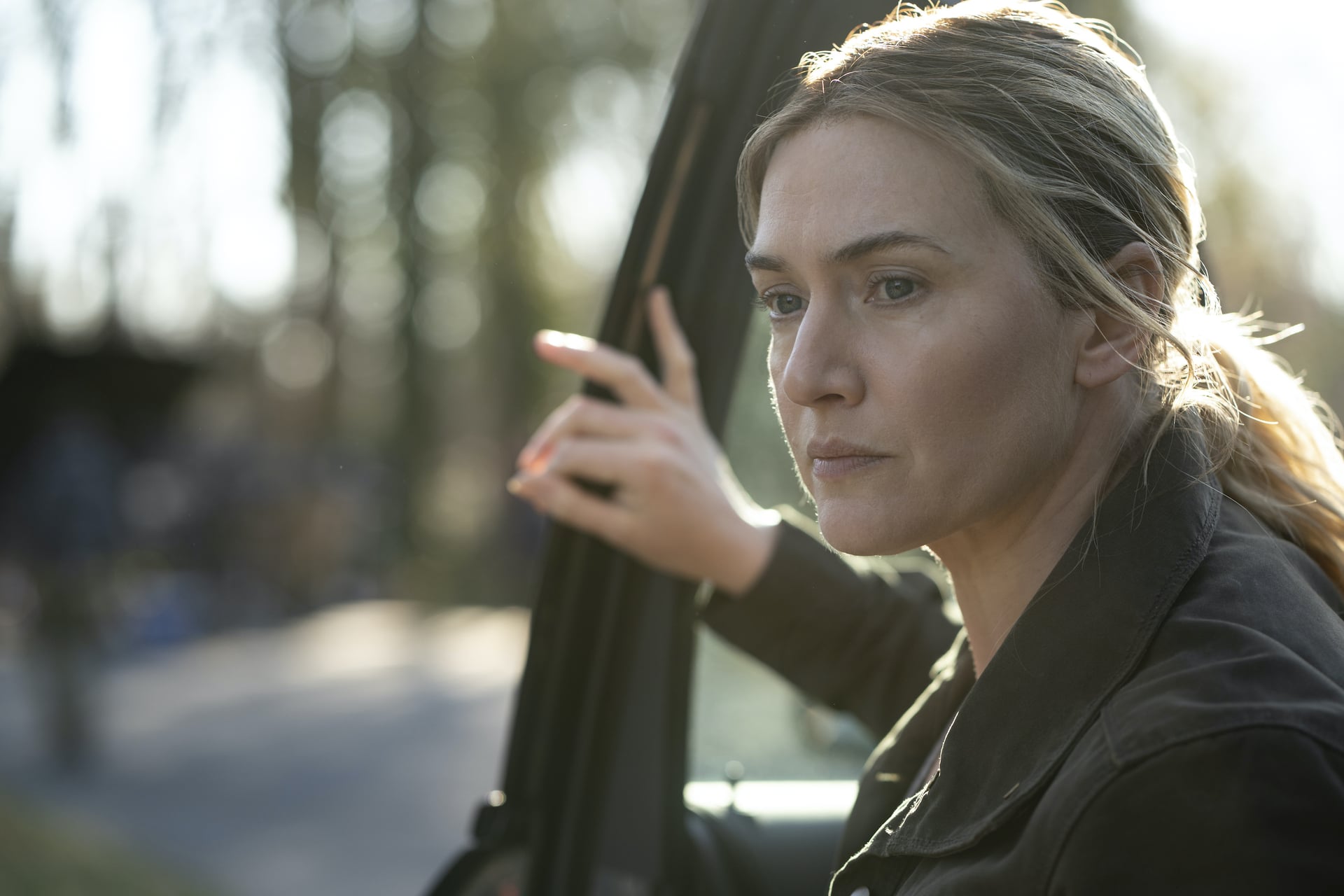 We couldn't have asked for a better season finale of Mare of Easttown, but we're not ready to say goodbye to Mare Sheehan yet, and neither is Kate Winslet. "I would absolutely love to play Mare again," Winslet recently told TVLine. "I miss her. I really do. It's the strangest thing. I feel like I'm in mourning. It was an absolutely wonderful role." She added, "There's something very addictive about Mare, because she's so outrageous and lovable and brilliant and real, you know? I loved playing her."

Though HBO initially created Mare of Easttown as a limited series, Big Little Lies was also considered the same but went on to air an additional season. According to HBO Chief Casey Bloys, there haven't been any "real conversations about what a season 2 would look like," but it's clear there's certainly a possibility. Bloys also revealed to Variety that he doesn't yet have "any idea" of a timeline for deciding on another season and that he usually takes the lead from the creators. "If [Mare of Easttown creator] Brad [Ingelsby] felt like he had a story to tell that felt like it would be at the same level, I think everybody would be open to it," Bloys said. "Right now, he doesn't have that story. Who knows? We'll have to wait to see if they come up with something they're dying to tell." Here's to hoping we get some answers soon!

Related:
Mare of Easttown: Checking in With the Most Popular Theories About Who Killed Erin
Image Source: HBO
Kate WinsletHBOTVEntertainment NewsStreamingMare Of EasttownHBO Max