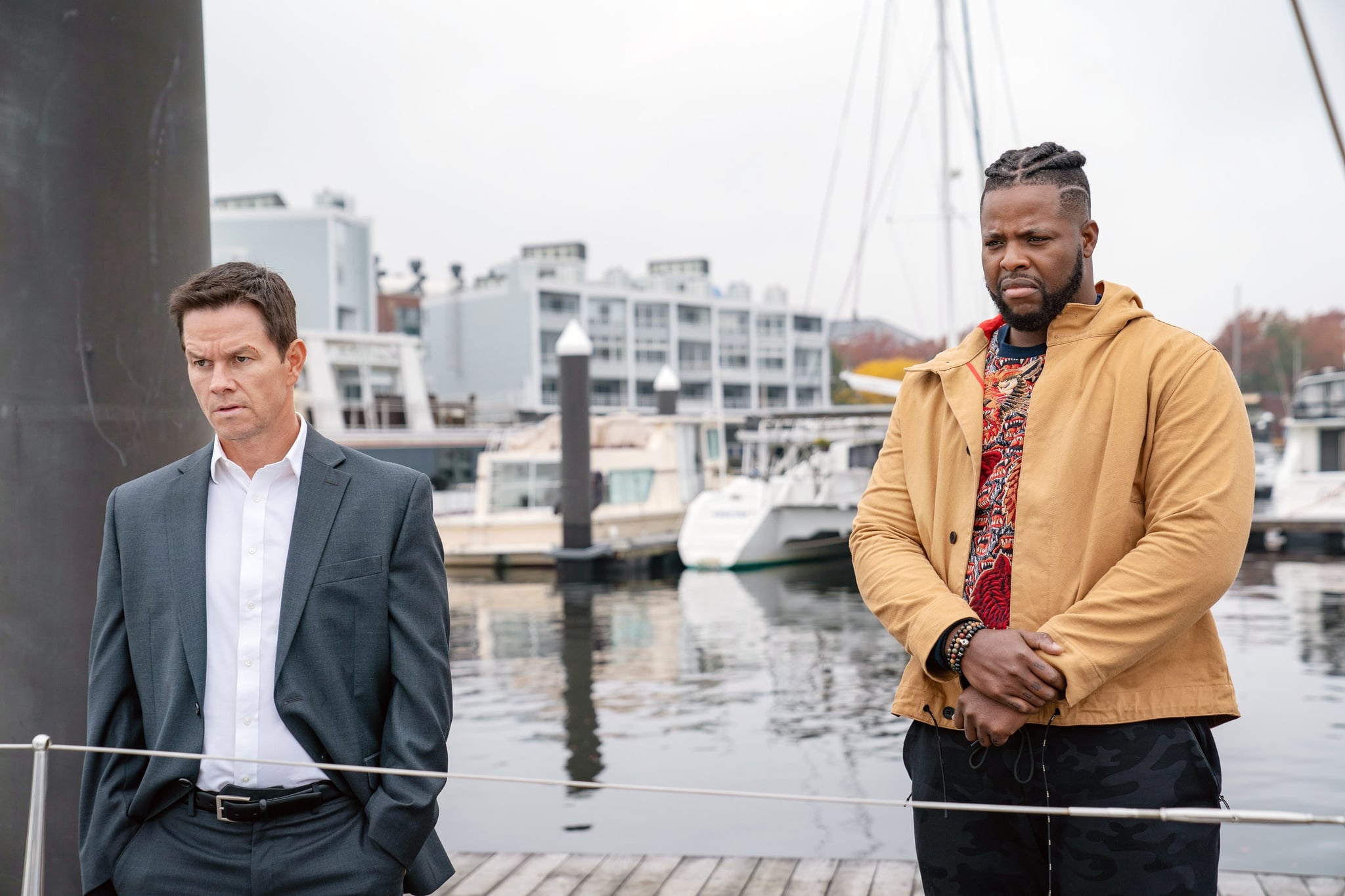 The new Netflix movie Spenser Confidential features a top-notch cast in a new take on the classic PI mystery thriller. It's based on a popular book series, so the immediate question is: will there be a sequel? The movie ends with a tease of possible future adventures, but the actual future of the potential franchise is still up in the air.

Although Netflix has not yet made any decisions, the cast and creative team are definitely game for a sequel (or more). "I read a bunch of the Spenser books and thought it had the great possibility for a series or a franchise of movies," producer Neal Moritz told the Los Angeles Times. "When Netflix was interested in doing it, I just thought it could be a great home for it, and hopefully it was something where we could make a number of them . . . We've had a lot of discussions about where future installments can go. We'd all love to do it because we love the characters and the relationships. My favorite genre as a moviegoer is buddy-cop action-comedy movies. I'd love to see how those characters can grow."

Star Mark Wahlberg, who plays the titular private investigator Spenser, is game for another round as well, he told the LA Times. "It was nice to be able to do something light and fun and switch it up and also be able to be at home . . . Netflix has their own metrics and how they equate success. But if audiences really love the movie and they want to see another one and we get a guy like Brian Helgeland to write something really cool that can kind of stand on its own, then I'd be open to exploring that."

Winston Duke, the Black Panther star who plays Hawk in the movie, also echoed Moritz and Wahlberg's sentiments. "I welcome the opportunity . . . The great thing about this group of characters is they don't back down, they don't shy away from a challenge. I think that will always lead them into more adventure — and adventure can come from anywhere. They're great representations of everyday people who have a lot of integrity and are willing to put it all on the line for the things they care about and the families they build. I think taking care of each other is a sentiment that we could all use right now."