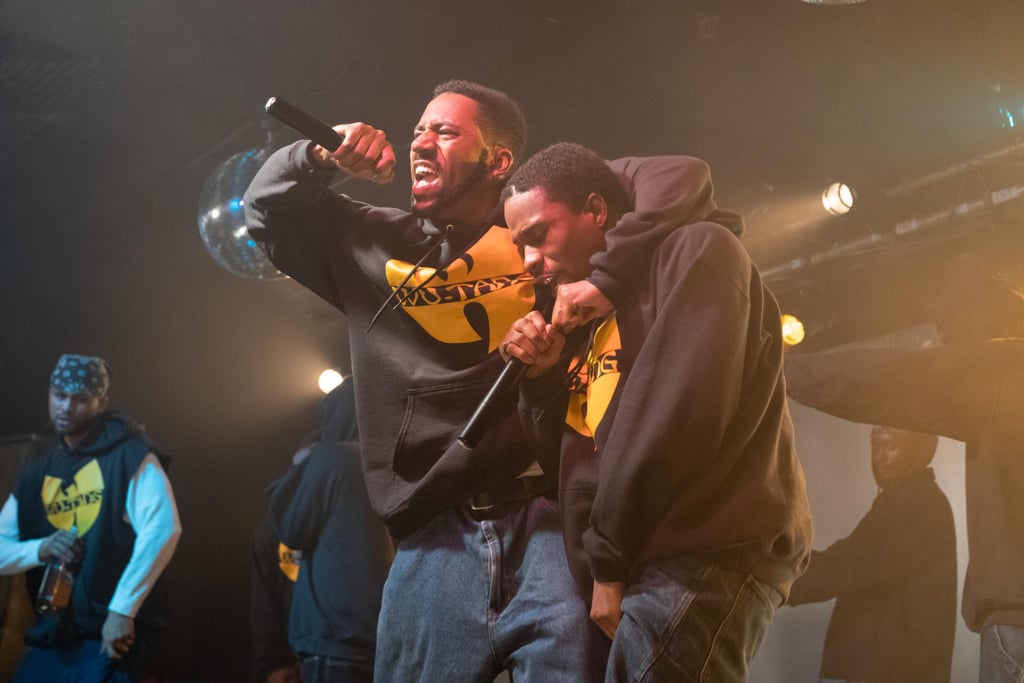 Wu-Tang: An American Saga: The Soundtrack For Season 2 Deserves to Be Listened to at Full Volume

Wu-Tang: An American Saga is back for a second season, and just like the first, it's packed with drama, a stellar cast, and an incredible soundtrack. Given that the show is loosely based on the real-life Wu-Tang Clan, it should be no surprise that the show features a bunch of tracks from the '90s hip-hop group, but it also includes classic jams from The Isley Brothers, Marvin Gaye, and Bobby Womack. As we wait to find out if the show will be picked up for a third installment, turn up the volume and listen to the season two soundtrack of Wu-Tang: An American Saga ahead.

Related:
Ashton Sanders Has Already Had a Remarkable Career, and It Just Keeps Getting Better
Previous Next Start Slideshow
HuluMusicTVWu-Tang: An American SagaTV SoundtrackStreaming