In March 2015, Kaley West's father, David, passed away suddenly from heart disease. On her wedding day, Sept. 22, 2018, without her dad there to walk her down the aisle or dance with her, her five older brothers decided that in lieu of a traditional father-daughter dance, they'd surprise their sister with something in honor of their late father. Kevin, Dustin, Danny, Derek, and Kasey decided that they would all take turns dancing with Kaley to Michael Bolton's "Fathers and Daughters" — but there was more.

David, who was "a crazy home video guy," according to Kevin, took tons of videos of Kaley and her brothers growing up. His voice behind the camera, saying hello to Kaley and telling her she looks beautiful, became the inspiration behind the West brothers' idea — they'd lay some of the voice clips over the song so that Kaley could hear her dad's voice while dancing with her siblings.

"Kaley had a very special bond with her Dad," reads the caption of the now-viral YouTube video the West family shared. "She always looked forward to the day that he would walk her down the aisle and dance with her at her wedding. She was his little princess. Kaley's five brothers wanted her to still have that opportunity. They surprised her with this song that paid tribute to their father."

The touching video has spread so far and wide, that even Michael Bolton himself saw it online and was honored that the boys chose his song for the surprise.

i'm so humbled and honored that the west brothers choose my song #FathersandDaughters to dance with their sister Kaylee at her wedding. their video brought me to tears https://t.co/eqlyI7HzEn

Watch the full video of Kaley dancing with her brothers above — you definitely won't be able to hold it together.

Celebrity News
Glee Star Jenna Ushkowitz Marries David Stanley: "We Got to Have the Day of Our Dreams"
by Monica Sisavat 10 hours ago 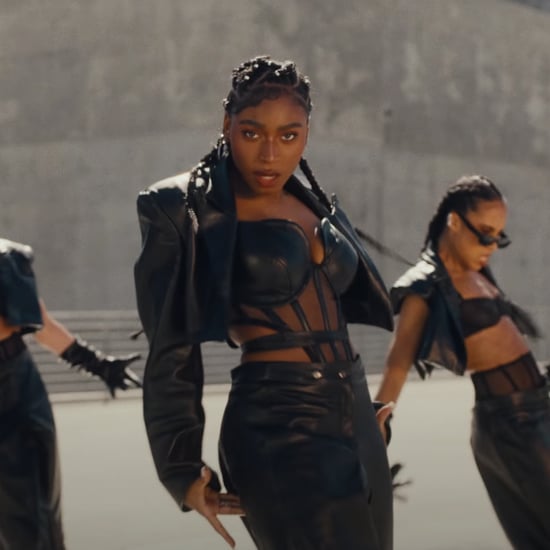 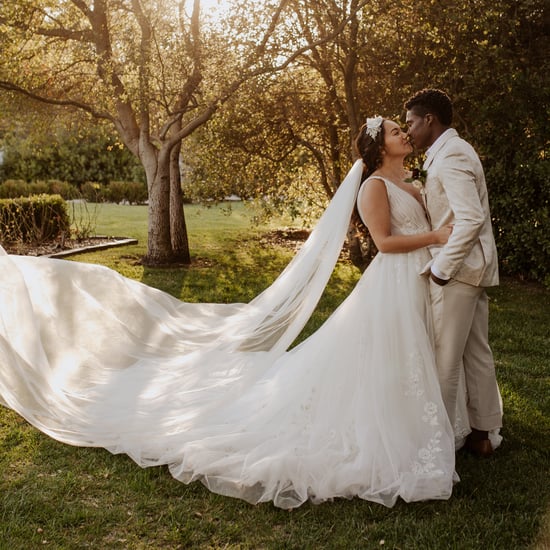