It's been exactly 12 years since Christine Miller has seen her child's smile, kissed his cheeks, or felt his arms wrap around her neck. And on the anniversary of Kyle's death, Christine is sharing her heartbreaking story as an important warning about car seats for all parents.

"I had no idea that morning with him would be the last time I heard his adorable laugh and sweet voice call me mommy and see his eyes lit up with life and wonder," Christine shared on the Car Seat Consultants Facebook page.

Related:
Every Parent Needs to Read This Mom's Message About Rear-Facing Car Seats

More than a decade later, this mom is still grieving her tragic loss and believes that it could've been prevented had she known better or if someone had had the courage to point out her mistake. " was like being plunged straight into hell, a pain and agony beyond description," she wrote. "If the scars on my heart were visible, people would gasp every time they saw me." 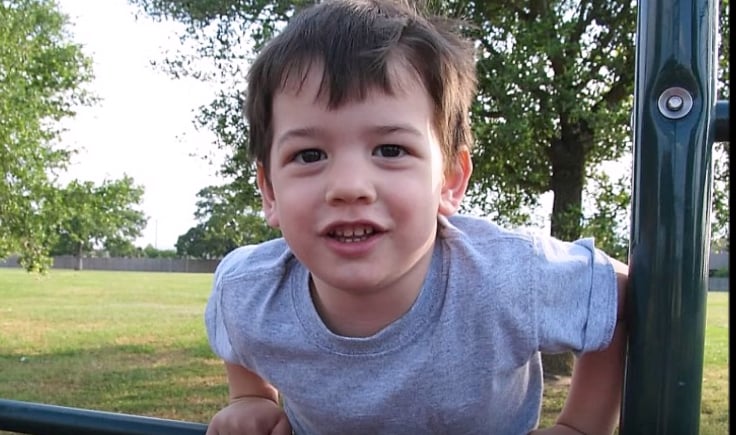 Kyle was 3 years old when he was killed. The toddler was sitting in a booster seat when an impaired driver ran a red light and collided with the family's car. Christine believes that he wouldn't have been killed in the crash if he had been restrained in a five-point harness car seat, and that guilt has been almost impossible to live with. "I've walked through hell and still carry a piece of it inside me. I've come to realize that this kind of loss is not something you ever get over or make peace with, it's something you eventually learn how to contain in a box of fire inside your heart, and keep a lid on so that you can function on a day to day basis," she wrote.

Related:
The Lesson on Car Seat Safety That Every Parent Needs to See

Christine explained that although she'll be carrying this severe pain with her daily until she dies, that isn't even what's most difficult about her situation:


I think the hardest part of it all is knowing how easily preventable it was. Had I just known about the dangers of booster seats for toddlers, had somebody warned me, I would have put him in a five-point harness car seat ... and that simple difference would have changed everything. It would have saved his life. It was have saved me from going through hell. I would have had the past 12 years of memories with my beautiful boy, instead of 12 years of grief and pain. I wouldn't have to imagine what my son would be like now, I would be able to hug him and tell him I love him and watch him grow into a man. But I lost all of that because of ONE mistake. 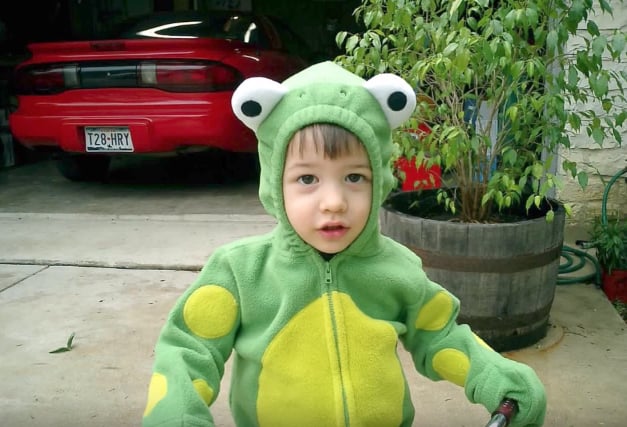 Christine has now made it her life's mission to work toward preventing this tragedy from happening to any other families and is hoping that her raw pain will raise awareness. "Car accidents are the number one killer of children, and statistics show that 80-90 percent of car seats are installed or used incorrectly!" she wrote. "Read that again and let it sink in. We are not protecting our children from the single greatest threat to their lives! It's madness."

Related:
The Devastating Difference Between Car Seats That Left 1 Girl Unharmed and Her Sister Almost Dead

In many cases, like Kyle's, these deaths can be prevented simply from parents knowing better and being willing to speak up if they see something wrong. She wrote:

We try to protect our kids from everything from pesticides, GMOs, sharp furniture corners, and cancer, but then buckle them into unsafe car seats. I've lost friends and family members because they were offended that I pointed out their incorrect car seat usage. But to say nothing and have another child's death on my conscience is not something I'm willing to risk.

So please, speak up if you see a child in a dangerous situation. You could save a life. Children's lives are more important than parents egos. If someone would have done so for me, Kyle would still be here. We have a lot of work to do but I know we can save lives if we work together to share Kyle's story and message. Car seat safety is not a "parenting choice," it's a matter of physics and facts.

Little Kids
Nick Jr. Is Hosting a Shark Week For Kids – And It Obviously Features Baby Shark!
by Murphy Moroney 9 hours ago