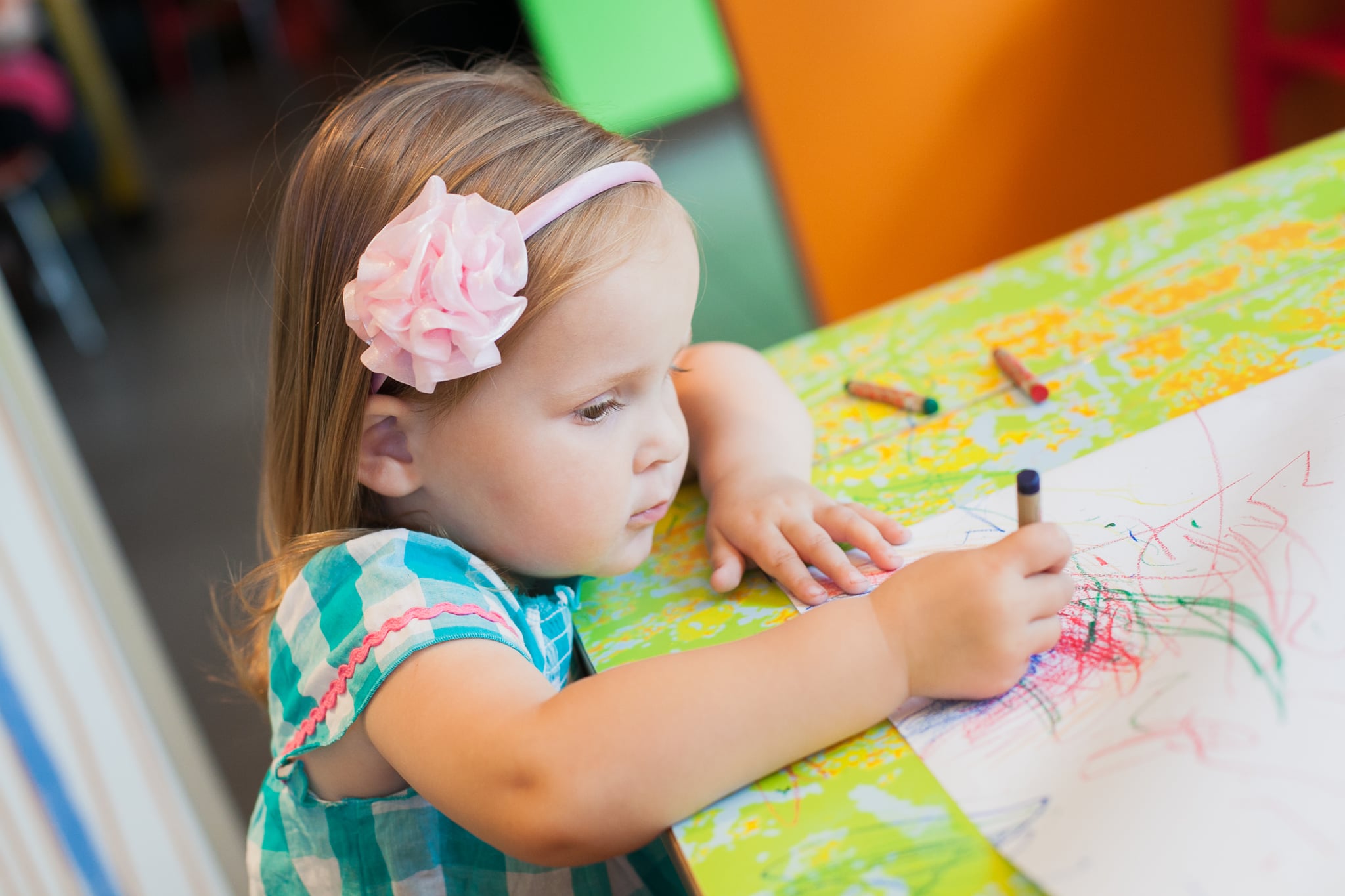 Who knew a fake gun could cause so much trouble. A 5-year-old was forced to sign a suicide prevention contract after pointing a crayon at her classmate during art class and shouting, "Pew, pew." Officials at the Alabama elementary school pulled the student, Elizabeth, from her class and evaluated her for suicidal thoughts. They then forced her to sign a contract saying she would not kill or harm herself or any of her classmates. Elizabeth's mother, Rebecca, who was told to wait in the lobby while this occurred, thinks the school took things too far and is hoping to have the issue removed from her daughter's record.

"There should be a different way to handle this situation," Rebecca told a local news outlet. "If this is protocol it needs to be looked at again."

Travel
Is It Safe to Stay in a Hotel During COVID-19? Here's What the Experts Have to Say
by Kathryn Mayer 2 days ago

Video games
A Minecraft Cereal Is Coming in August, and We Can Already Hear Our Kids Crunching
by Alessia Santoro 5 days ago