Sometimes, new parents just want a break from discussing the exploits of Anna and Elsa and strive for a bit of serious "grown-up" talk — but with an infant around, it's not easy to delve into tough topics! Alexis Ohanian, Reddit founder and husband of Serena Williams, perfectly summed up the feeling of trying to converse with a baby in a hilarious Instagram video starring adorable daughter Alexis Jr.

"I feel like you don't take any of what's going on very seriously," Alexis deadpans while his daughter's fingers explore his nose and beard. As the video continues, the jokester dad laments about tax policy and the state of the world, while Alexis Jr. coos in the background. We've all been there! Check out the hilarious video above, then follow along with other painfully cute Instagrams of Serena and Alexis's sweet daughter. 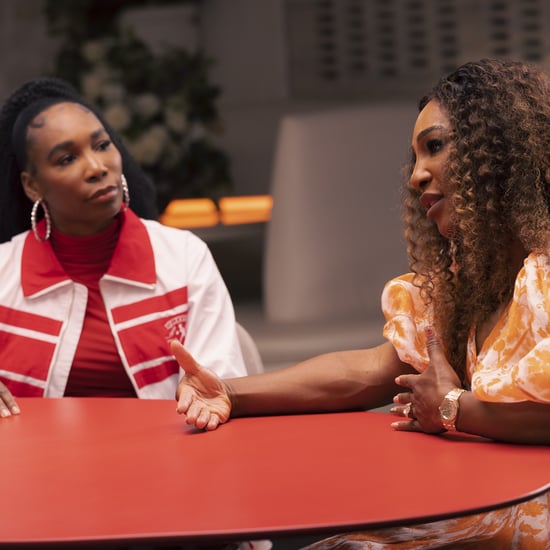 Will Smith
Aw! Serena and Venus Williams's Famous Friends Surprised Them During a Fan Q&A on Red Table Talk
by Naledi Ushe 1 week ago 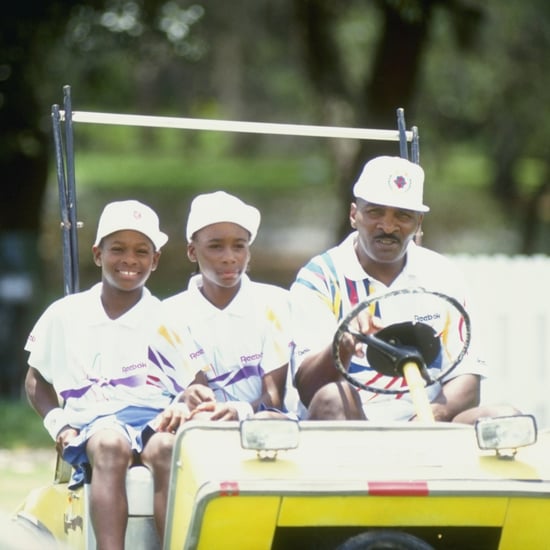