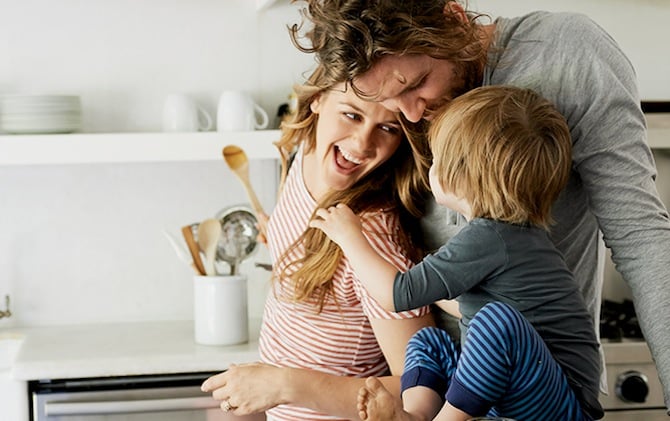 We're not in the slightest bit surprised that Alicia Silverstone's new parenting book, The Kind Mama, is drawing a lot of attention from the parenting community. This is the mom who not only advocated embracing an orgasmic birth, but also became a hot topic when she shared a video of her toddler son eating some chewed-up food right out of her mouth. If you thought those would be the most controversial topics in her book, you're in for a treat. We've poured through the pages to bring you the eight most sensational claims found in there. Read on to see what we mean! 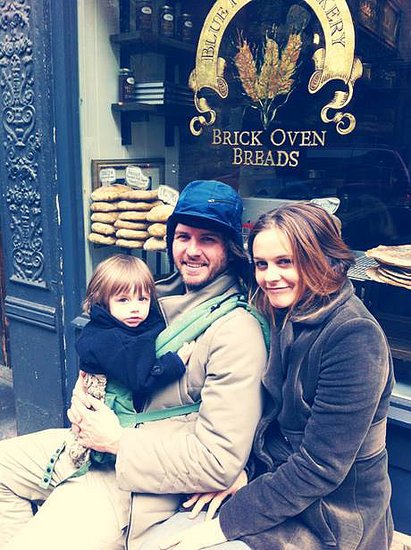 Perhaps the most widely reported idea to come out of Alicia Silverstone's book is the idea that babies don't need diapers — they are "much more content leaving their business in the grass than having to sleep and eat accompanied by their own pee and poo."

A firm believer in the practice of elimination communication, Silverstone claims that Bear was potty trained at six months because she could read the signs that he needed to go, she writes, it's "not all guesswork. . . . When Bear looked like he was flirting with me, smiling sweetly, or looking deep into my eyes, he'd be peeing." In the same vein, she also writes that disposable diapers are "fueled by corporate-backed pseudoscience," so by not using them, you are helping to bring down such companies.

2. Not Using a Family Bed Is Equivalent to Neglecting Your Child

It's no surprise that Silverstone believes in cosleeping, but her description of not doing so is a bit dramatic. She describes placing babies in cribs as placing them "in a barred-in box completely alone" and that it is "tantamount to child neglect." She writes, "Sharing a bed with baby means you can tune in better to her needs, which in turn builds security and trust," while letting them cry it out or self-soothe hurts the parent-child relationship so the baby "misses out on the trust building that's crucial in infant development." 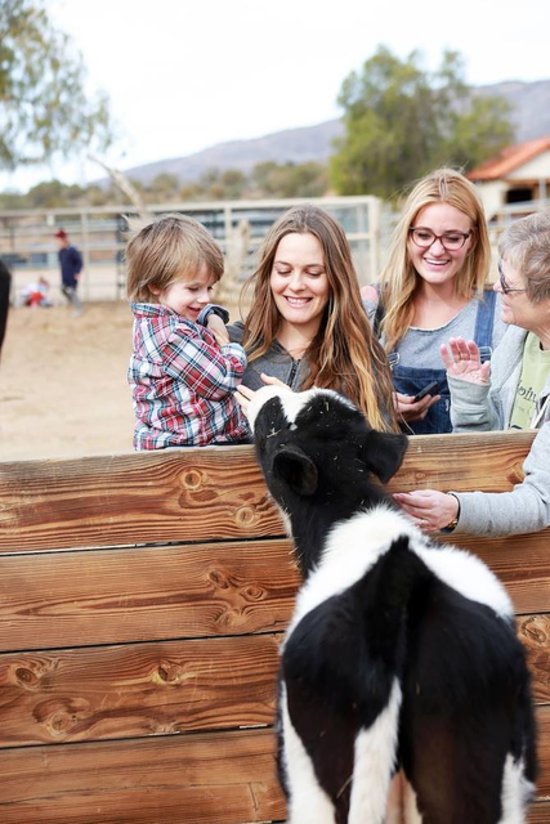 3. You're Not Getting Pregnant Because You're Trying Too Hard

While Silverstone's not the first one to tell couples trying to conceive to relax, telling them that good sex is the answer might be simplifying things a bit too much. She writes, "Eat well, get healthy, then ditch all the planning and trying and just let it flow. There's no better way to make a baby than with yummy, soulful sex!"

4. If You Want to Get Pregnant, You Need to Stop Using Tampons

According to Silverstone, tampons are toxic and should never be inserted into your body — particularly if you have any plans to get pregnant. Your "chichi is the most absorbent part of your body. Unfortunately, feminine-care manufacturers aren't required to tell you what's in their products," she writes. "Which means that no one's talking about the potential pesticide residues from nonorganic cotton and the 'fragrances' containing hormone-upsetting, fertility-knocking phthalates that are snuggling up to your hoo-ha."

5. Vaccines Are the Devil

The antivaccination movement has plenty of celebrity endorsers, and Silverstone joins the movement (despite research to the contrary) in the book. While she quotes Drs. Roizen and Oz in the book and states, "While there has not been a conclusive study of the negative effects of such a rigorous one-size-fits-all, shoot-'em-up schedule, there is increasing anecdotal evidence from doctors who have gotten distressed phone calls from parents claiming their child was 'never the same' after receiving a vaccine." But perhaps the most outrageous part of her stance on vaccines is this line: "And I personally have friends whose babies were drastically affected in this way."

6. Meat, Dairy, and Processed Foods Must Be Avoided During Pregnancy

Silverstone has long believed in a "kind diet," which is essentially a plant-based diet. When it comes to your body and pregnancy, she advocates avoiding meat, dairy, and processed foods, which are essentially "tracking toxic sludge through your baby house" — which is her term for your uterus. She writes that your uterus "needs maintenance, too. You wouldn't want to bring your baby into a junk-filled house with a leaky roof and backed-up plumbing, right?"

Breastfeeding's benefits are well known, but Silverstone believes breast milk is an actual superpower. She writes, "aside from giving your baby every single health advantage there is at mealtime, breast milk is also the ultimate cure-all for almost every ailment that might come up in baby's early days. It's a natural antibiotic and has almost otherworldly power to both soothe and heal."

8. A Plant-Based Diet Can Prevent Miscarriage — and Reduce Medical Bills

Finally, Silverstone continues to advocate for her plant-based diet by stating that it "not only [boosts] the odds of conceiving but also [sets] the stage for a transcendent pregnancy, a smoother birth, a healthier baby, and long-term protection from almost every disease there is." She goes on to say that the diet can "supercharge fertility; reduce your likelihood of miscarriage; infuse breast milk with all kinds of nutrient goodness that make your kids smart and healthy; and help stave off diseases like cancer, heart disease, diabetes." In other words, it does everything!

Bindi Irwin
Bindi Irwin Shares Photos of 2-Month-Old Grace and Herself as a Baby: "Like Mama Like Daughter"
by Karenna Meredith 3 days ago