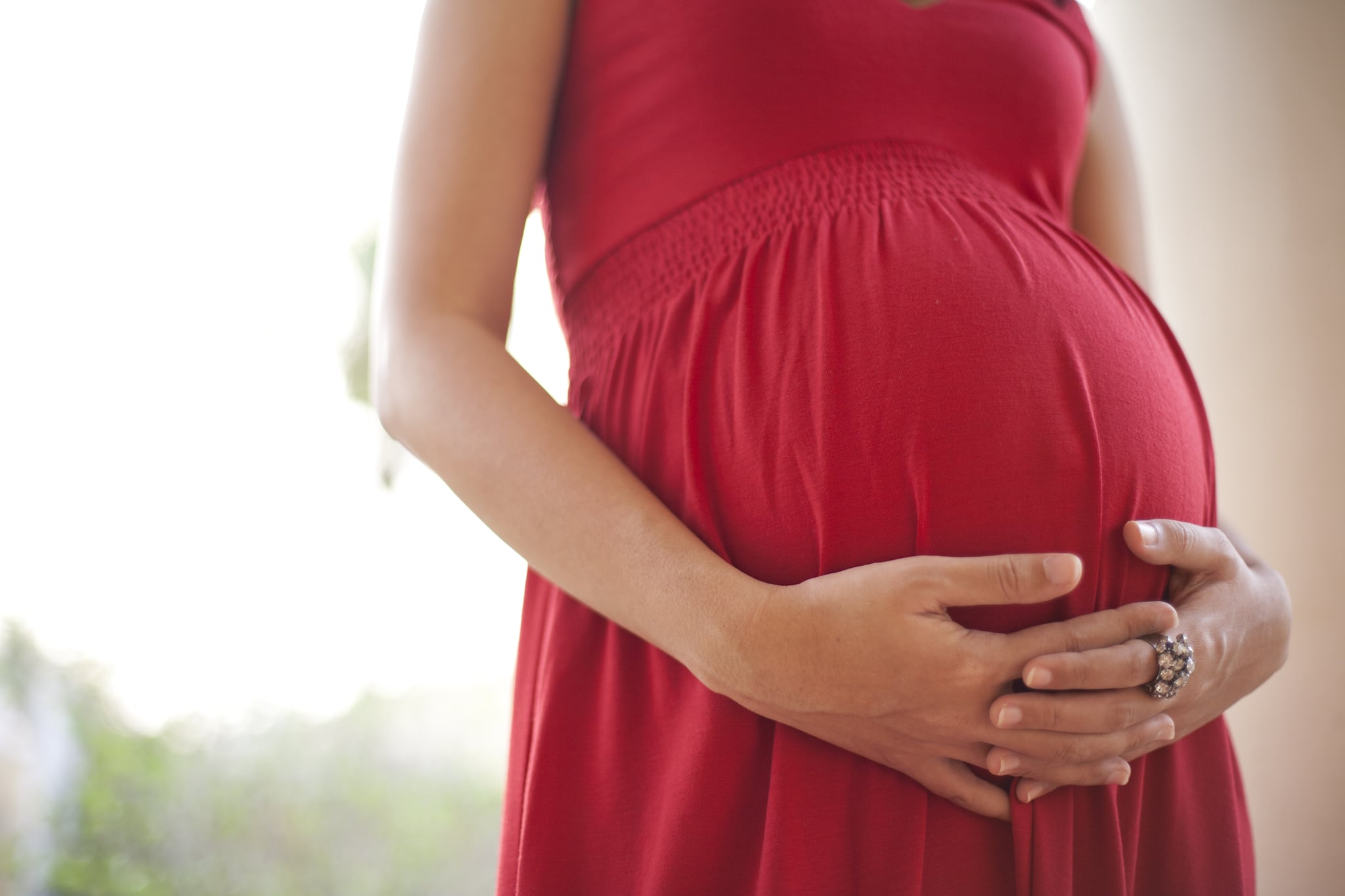 Worried about preeclampsia? A simple swap in your medicine cabinet could reduce your risk. The U.S. Preventive Services Task Force recently released a review, which states that taking baby aspirin could lower a woman's risk of preeclampsia. According to the statement, women at high risk of preeclampsia were able to reduce their risk by 24 percent when they took daily doses of 81 milligrams of aspirin during their second trimester. The findings were based on a review of 23 studies published between 2006 and 2014.

But baby aspirin does more than lower the chances of preeclampsia. Researchers also found that the same treatment can lower the risk of premature birth by 14 percent and reduce the chance of intrauterine growth restriction — a condition in which a baby grows slower than expected in the mother's womb — by 20 percent.

Eleni Tsigas, executive director of the Preeclampsia Foundation, thinks this treatment could mean great things for women who are at risk for preeclampsia, especially since the condition is hard to predict.

"Women really do need to control the things they can control to have a healthy pregnancy," Tsigas tells Today.com. She adds, "even if you are healthy, you are not off the hook. All women are at risk for preeclampsia."

Image Source: Shutterstock
PregnancyChild Health And SafetyChildbirth
Around The Web

Mandy Moore
A Round of Applause For Mandy Moore, Who Was Still Filming This Is Us at 38 Weeks Pregnant
by Victoria Messina 5 days ago

Personal Essay
Whenever My Kid Gets Frustrated, I Just Hold Out My Hand and She Knows What to Do Next
by Kate Schweitzer 6 days ago