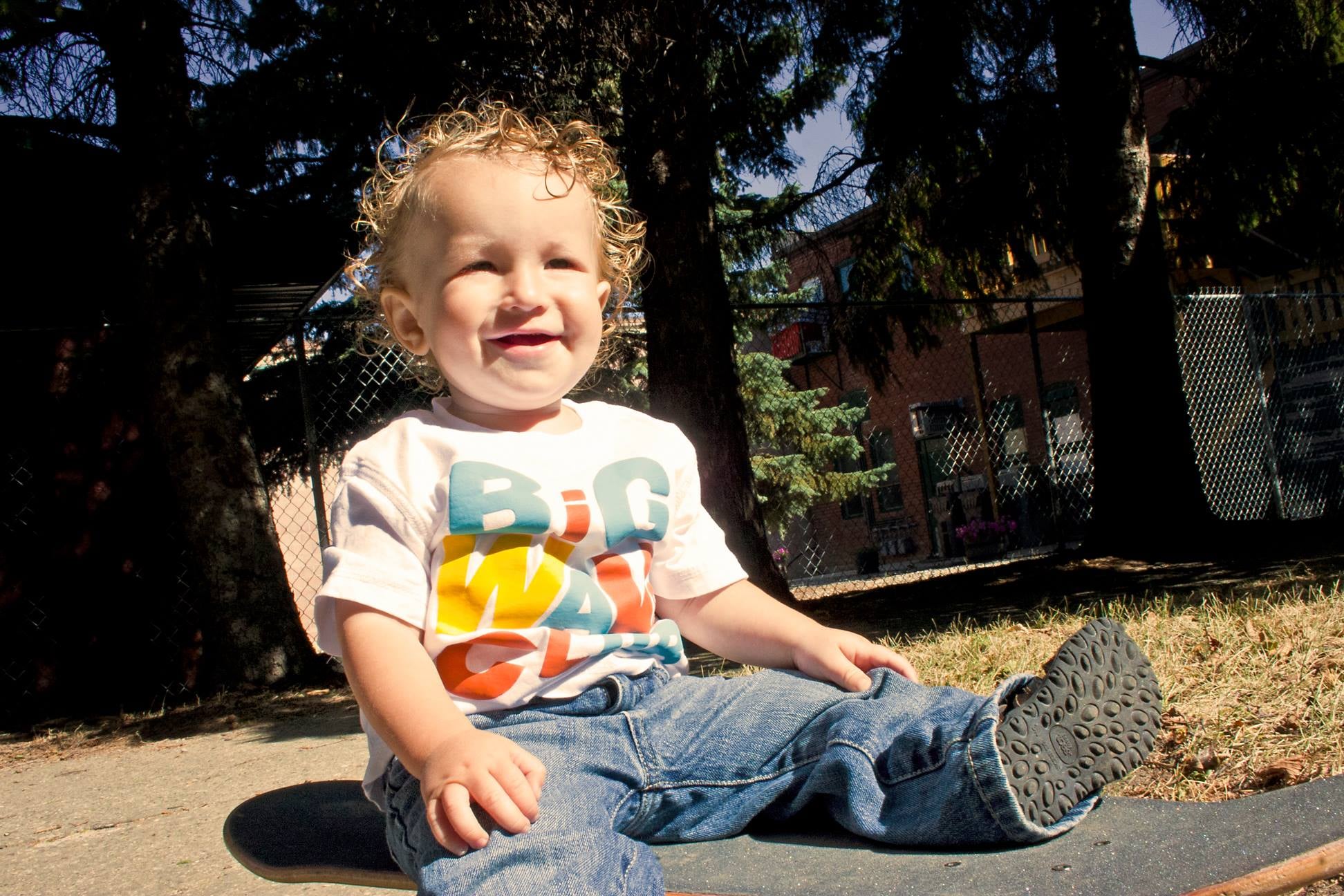 The parents of a 19-month-old baby boy are facing charges for failing to "provide the necessities of life" after their son died from meningitis.

According to CBC, the parents told police that Ezekiel had been sick for weeks with a runny nose and fever. He also had difficulties with breathing. Instead of taking him in for treatments, however, the couple tried to ease the boy's symptoms with homemade remedies such as maple syrup mixed with water and juice with frozen fruit. The parents also tried a concoction of garlic, ginger root, and apple cider vinegar before their son suddenly stopped breathing. Though they called an ambulance, Ezekiel died five days later.

The couple, who have three more children, took to Facebook to share their story and also revealed the legal troubles they're facing. David and Collet Stephan claimed provaccination groups were singling them out for choosing not to vaccinate Ezekiel.

"The situation that Collet and I find ourselves in, is that there is an organization that is attempting to offer our family up on the sacrificial altar of the vaccine industry," David and Collet wrote.

Though they had also set up a GoFundMe page to raise money for their cause, it was recently taken down due to "attackers." In response to being put on the defensive, the parents also said, "I ask that you join with us in taking a stand to preserve the liberties and inalienable rights that are naturally endowed upon us as children of the Divine Creator."

Although it's not clear whether their son had bacterial or viral meningitis, the CDC states that both can be prevented with vaccinations.