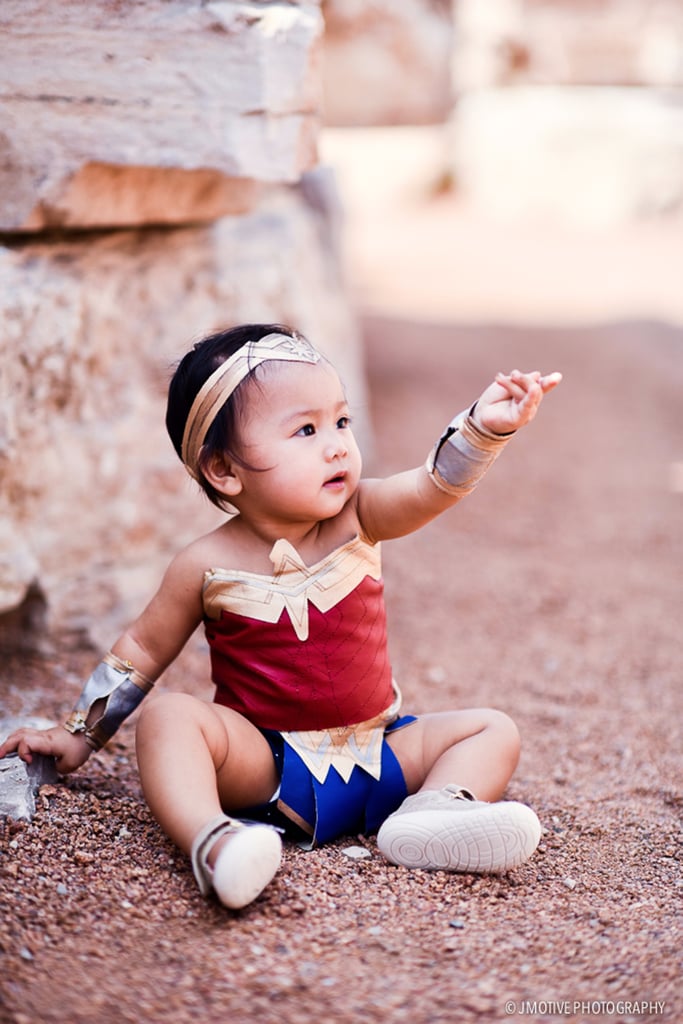 Mary Grace Pingoy has been a Wonder Woman fan since she was a little kid; now a mother of four, Pingoy paid homage to her favorite superhero by dressing up her youngest child as the fierce heroine. In the tiniest, most adorable Wonder Woman costume (created by Johanna Medrano), a nearly 1-year-old Liliana completely rocked a full photo shoot staged by her photographer mom, who can't stop laughing at the results, as her snaps are juxtaposed with real scenes from the recent film starring Gal Gadot.

"What inspired me to do the shoot is that I absolutely love Wonder Woman and the most recent movie, and I even dressed up as her when I was a little girl," Pingoy told POPSUGAR. "Now that I have my own baby girl I thought it would be fun and cute to re-create some of the scenes with her. The results made me laugh so much and I wanted to share that joy with the world."

Although the photos made Pingoy laugh, the mom notes the significance behind the shoot stems from the fact that Liliana has three older brothers: "Though I do feel it's important for her to know her brothers cherish her and will always protect her, I also want her to find her inner strength and know she can face anything on her own should she need to."

Halloween
Disney's Haunted Mansion Crocs Are So Extra, It's Scary — So Naturally, We Need Them
by Kathryn Mayer 1 day ago 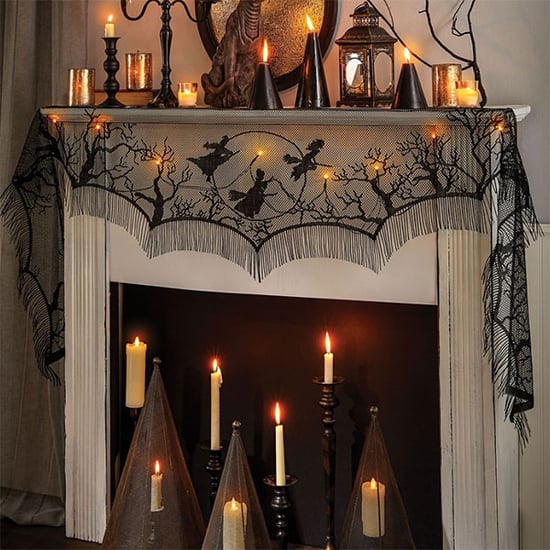 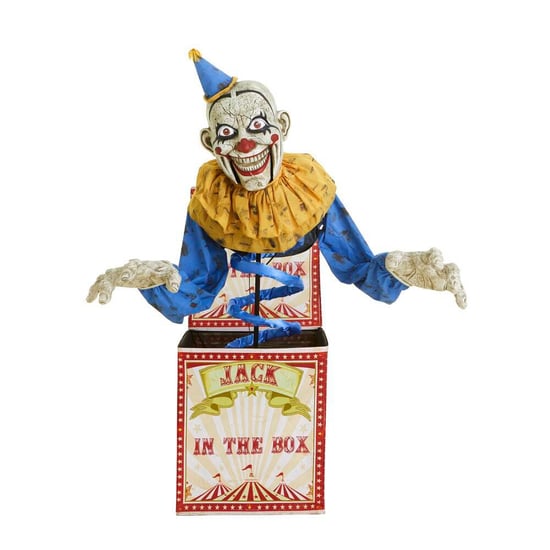 Halloween
This Massive 6-Foot Jack-in-the-Box Halloween Decoration Is Legit Terrifying . . . and We Love It
by Corinne Sullivan 2 days ago 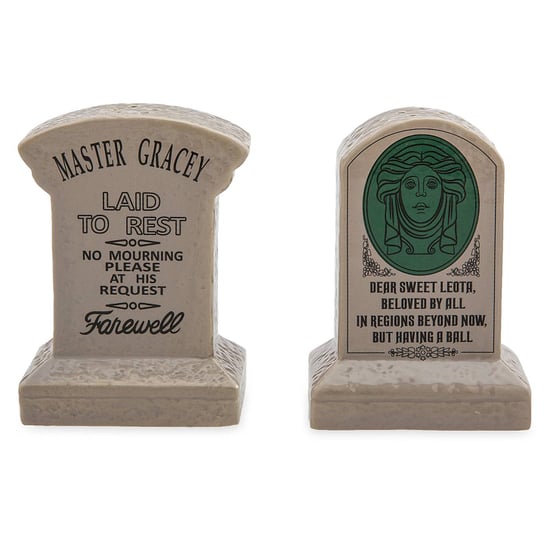 Halloween
From the Schuyler Sisters to Schitt's Creek, Here Are 2020's Hottest Halloween Costume Ideas
by Lauren Harano 2 days ago 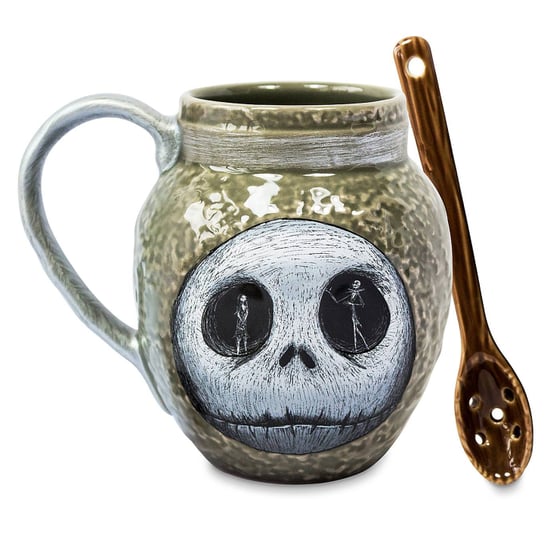 Halloween
Hurry! You Need to Get Your Bones on This Nightmare Before Christmas Mug Set ASAP
by Haley Lyndes 2 days ago