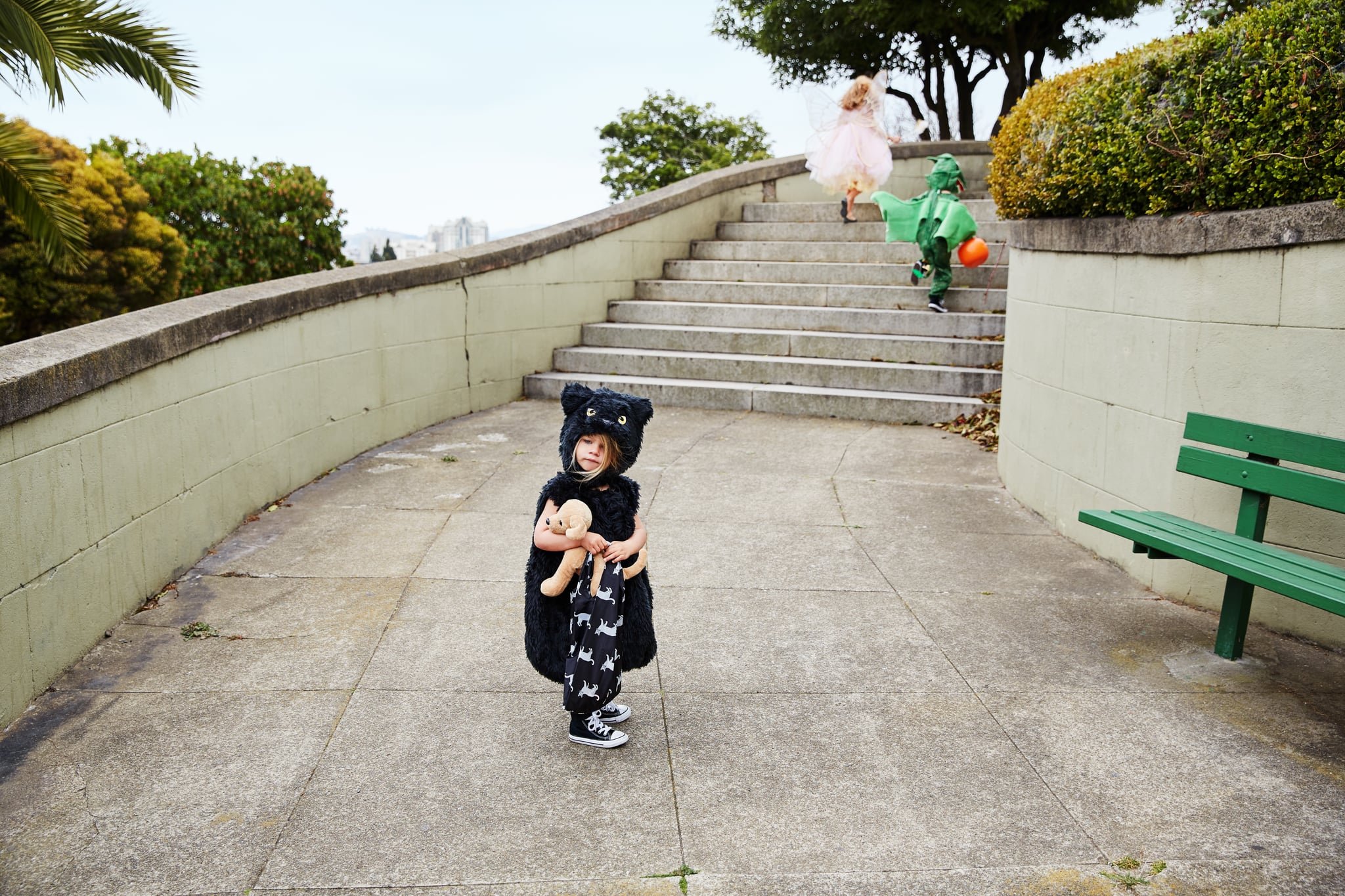 The crossing guard is great. It's all good. But as a woman raising a daughter in a world where there are currently 4,238 "Pussy Hat" listings on Etsy and the Weinstein scandal seems to incriminate everyone from Ben Affleck to Amazon, I'm on high alert when it comes to gender issues right now.

I had another knee-jerk reaction the other day when my Mother appeared unimpressed with a "Feminist" banner I hung on the wall for Hazel's birthday party. "You have four sisters, two daughters, and two granddaughters, and you inspired ALL OF US to be fearless, fabulous world-conquerors!" I barked. "You literally begged me to get pregnant without a man — and I did. You are a goddamn feminist; own it!"

Then I remembered one of my favorite quotes from the book How to Be a Woman by Caitlin Moran: "Here is the quick way of working out if you're a feminist. Put your hand in your pants. a) Do you have a vagina? And b) Do you want to be in charge of it? If you said 'yes' to both, then congratulations! You're a feminist."

But let me step off the (organic) soapbox for a second.

I mess up all the time. I recently told my 8-year old neighbor that she should never drink wine and beer, because, "Alcohol makes women ugly." I mean, really. Sometimes Hazel watches Barbie episodes about flattering skirts and boyfriend stealing — plot lines that producers should be locked up for. And yet, I let her watch because the way she says "Bahhhhhbie" is soooo precious.

It's hard to call yourself feminist and mom and human and not feel like a hypocrite half the time. It's even harder not to ask: does any of it matter?

Growing up in Longmeadow, MA, I was a wildly flirtatious — even if terribly inexperienced — teenager. I constantly said pervy, oversexualized things to get a reaction. I'm pretty sure I was "a hooker" for every single Halloween. My best friend was "my agent," which meant only she could determine who I'd flash my boobs to — which sounds awful, but was pure fun. I was comfortable with my body and excited to be a woman, and that was my young, stupid way of celebrating those feelings.

My crew was magical — the kind of friends you only see in '80s movies. We crossed all sorts of lines, caused all sorts of trouble, and often look back wondering how we made it out in one piece.

But this is my point: our parents were NOT intense Brooklyn intellects who thought long and hard about gender normative issues and the male gaze; they were chill Massachusetts suburbanites who raked leaves, baked cookies, and played tag with their kids. And let me tell you: we all turned out just fine. So, how much should we really care? This Halloween, Hazel is dressing like a fairy because that's the hand-me-down that fits her. It could have been Larry David or the Eggplant emoji and it wouldn't have mattered. But in a few years, will it? I don't know.

The greatest gift my mother gave us was the freedom to be whoever we wanted to be. She never judged us for our unique — and in my case, over-the-top — personalities. I can't remember her flinching when I wore fishnets and a bikini top to a school Halloween party. In letting us explore life and feelings and hooker boots, without too many rules or hyper-parenting, I naturally developed a healthy relationship with love and sex. I'd like to emulate that. My (Feminist!) mom did a good job, if I do say so myself.

Personal Essay
Dear Significant Other: I Don't Need Your Opinion on My Protective Hairstyle
by Natasha Marsh 1 hour ago

Workouts
I’ve Been Using This 1 Piece of Running Gear For 6 Months and Now I Can't Run Without It!
by Jenny Sugar 21 hours ago

Halloween
From Crystals to Tarot Cards, These Witch Tattoos Will Put a Spell on You
by Jessica Harrington 22 hours ago 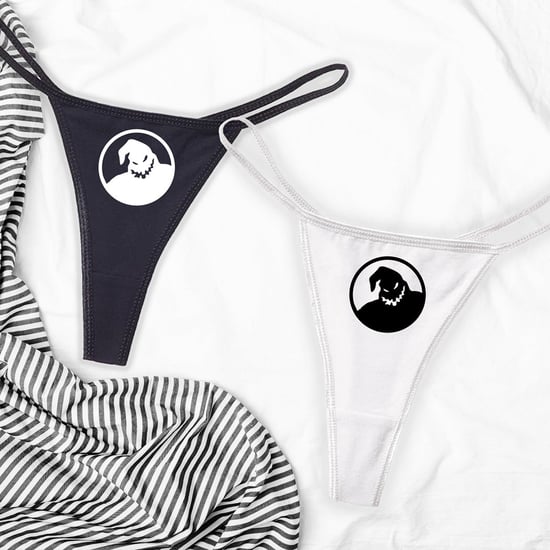 Halloween
These Halloween Undies Will Cause Double, Double, Toil, and Trouble in the Bedroom
by Lauren Harano 1 day ago