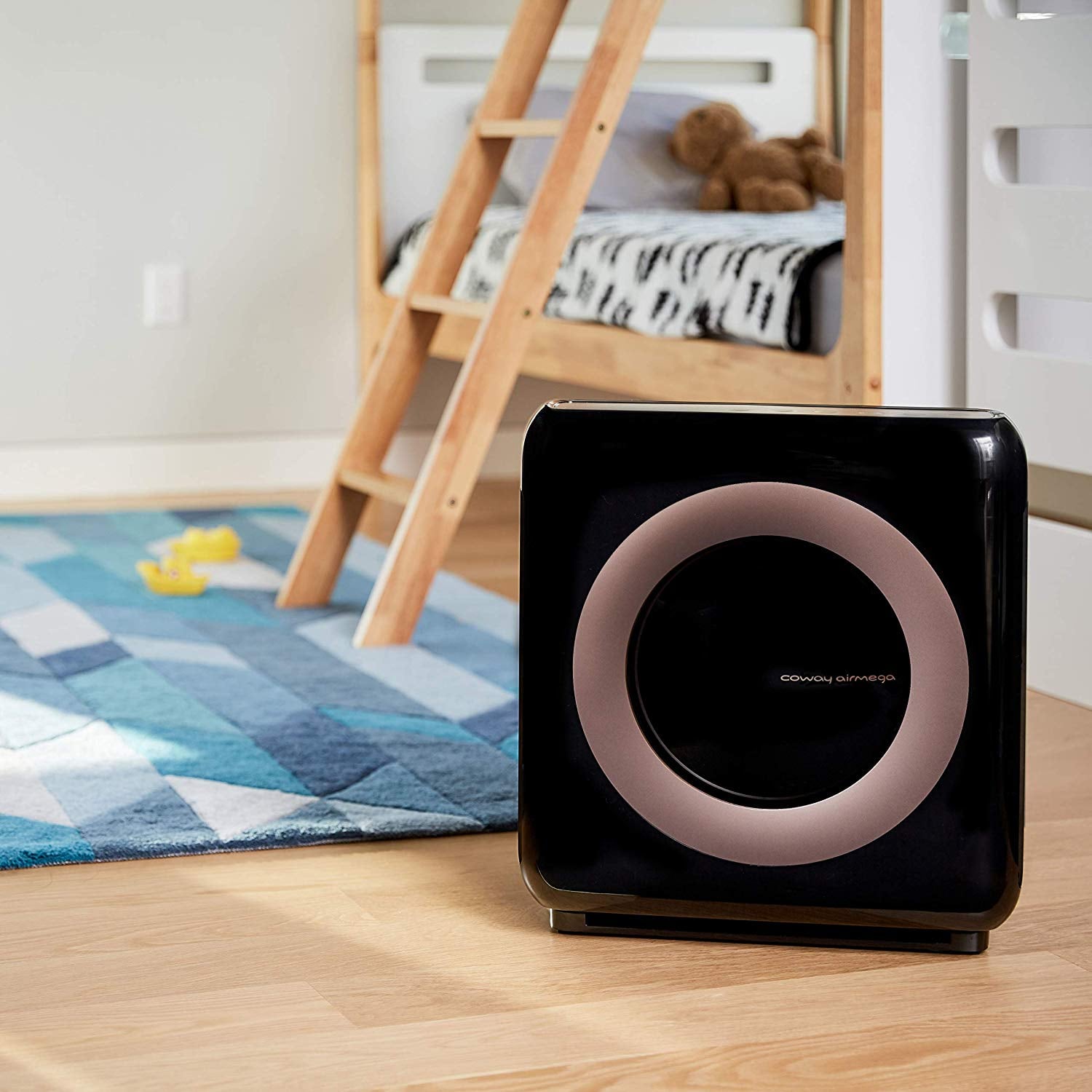 Feeling like there might be airborne chemicals and pet dander floating around your home or just that your allergies are worse than usual? Then you might want to consider getting an air purifier. Buying one is certainly not the be-all and end-all when it comes to ridding a space of toxins in the air or for solving respiratory problems, but it can be a welcomed addition and, at the very least, nice to just have clean(er) air.

I've owned two air purifiers in my adult life (cheap ones, mostly), but I recently decided I wanted better. I did my research and picked the Coway Airmega AP-1512HHS ($299), an upgrade on its wildly popular model. This time with smart monitoring capabilities.

The first thing I noticed was that it was quieter than other ones I've owned (though the faster you speed it up, the louder it can become), and it alters its speed based on what it detects in the air. So if I spray texturizer on my hair, the purifier uses partical-detecting technology to determine that the air has changed and that it needs to crank up the intensity. The first time that happened, I started at it. "How does it know I just sprayed something?" I thought.

It's also sleek, and you can easily tuck it away. My favorite feature, though, might be Eco Mode: when no pollution is detected, the purifier automatically shuts off. Genius. 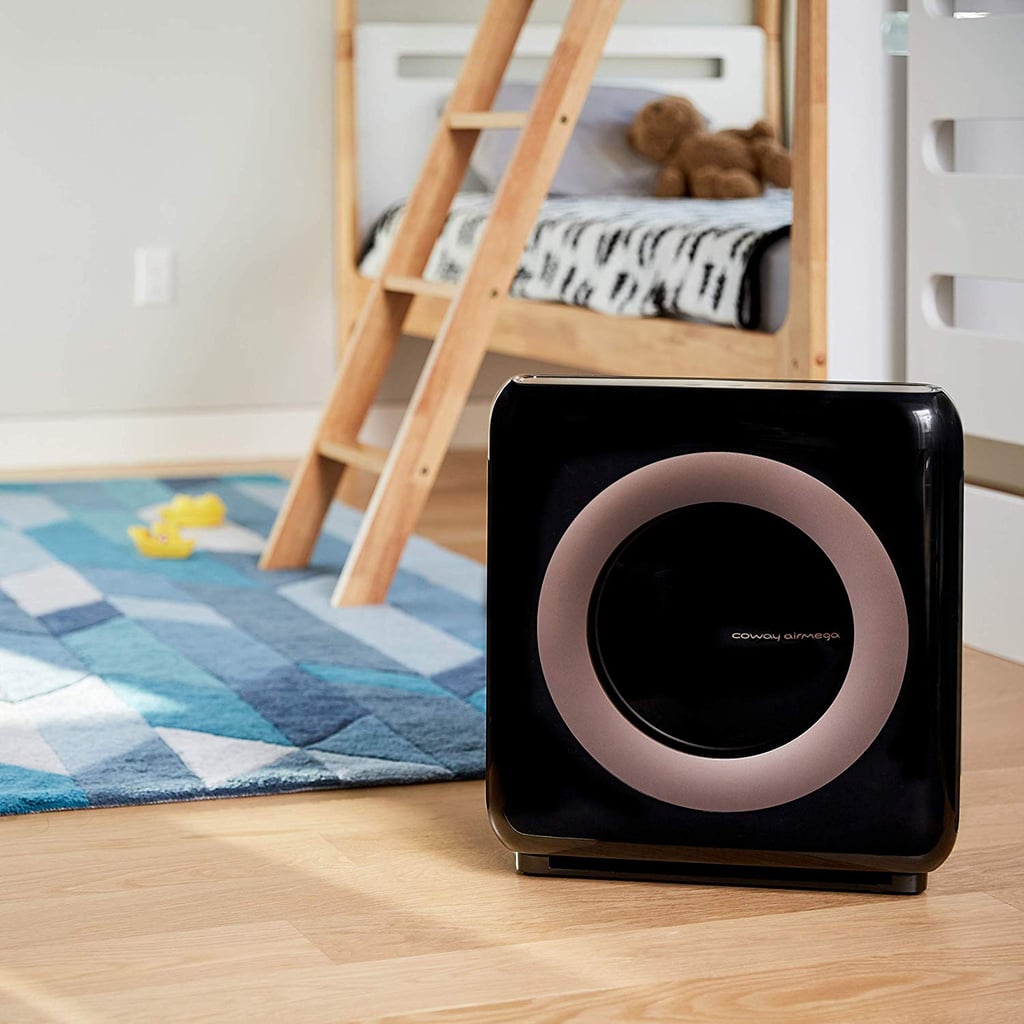 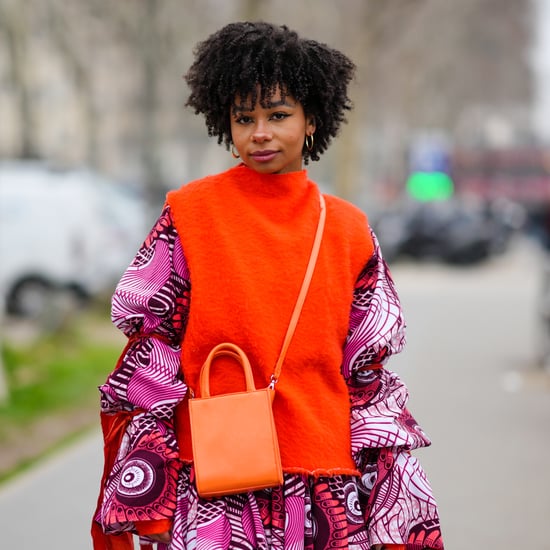 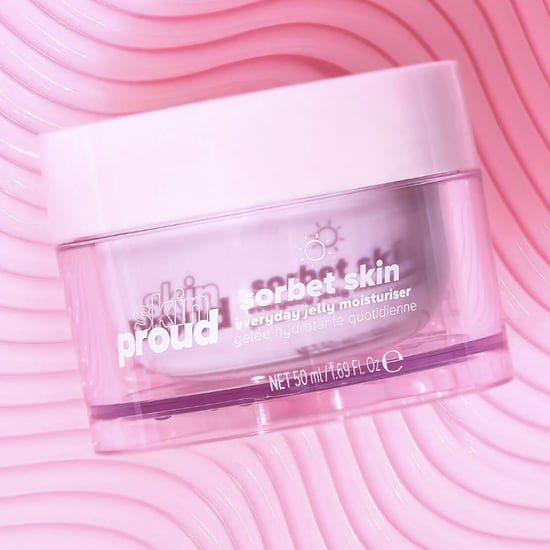 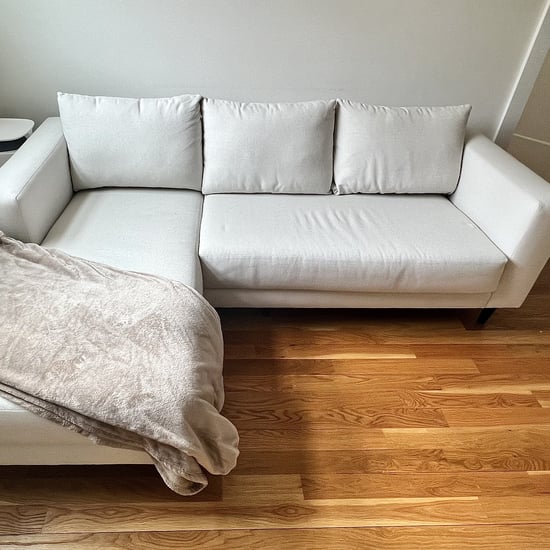 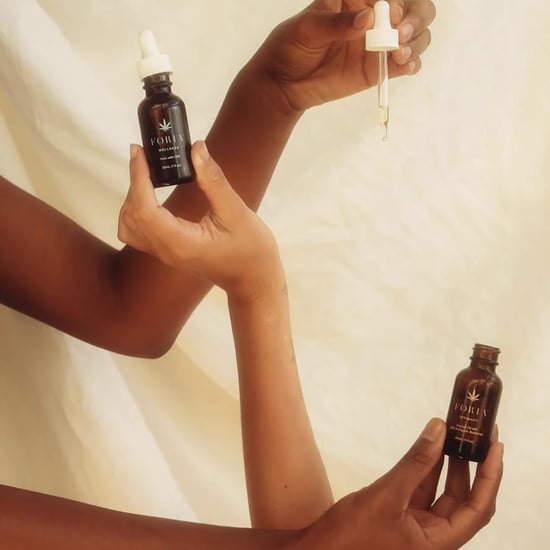 Sales
10 Sales Our Editors Are Shopping This Week, From West Elm to Nordstrom
by Kyley Warren 4 days ago 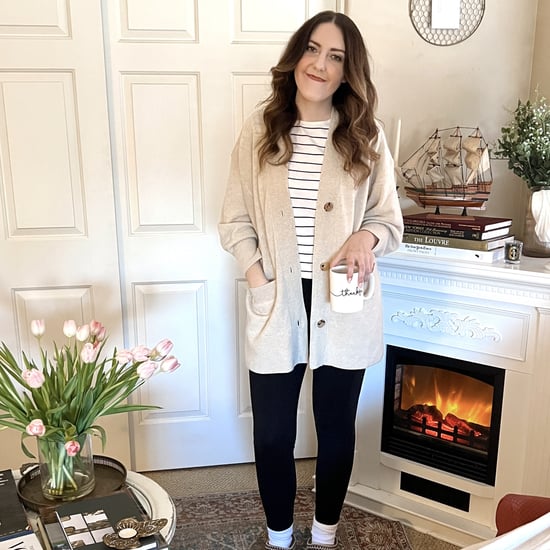 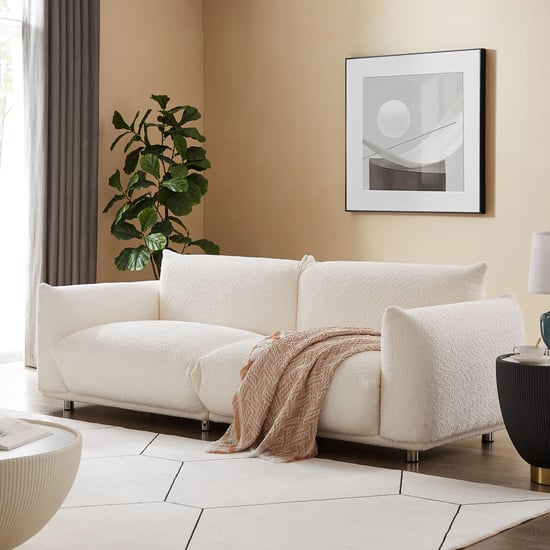