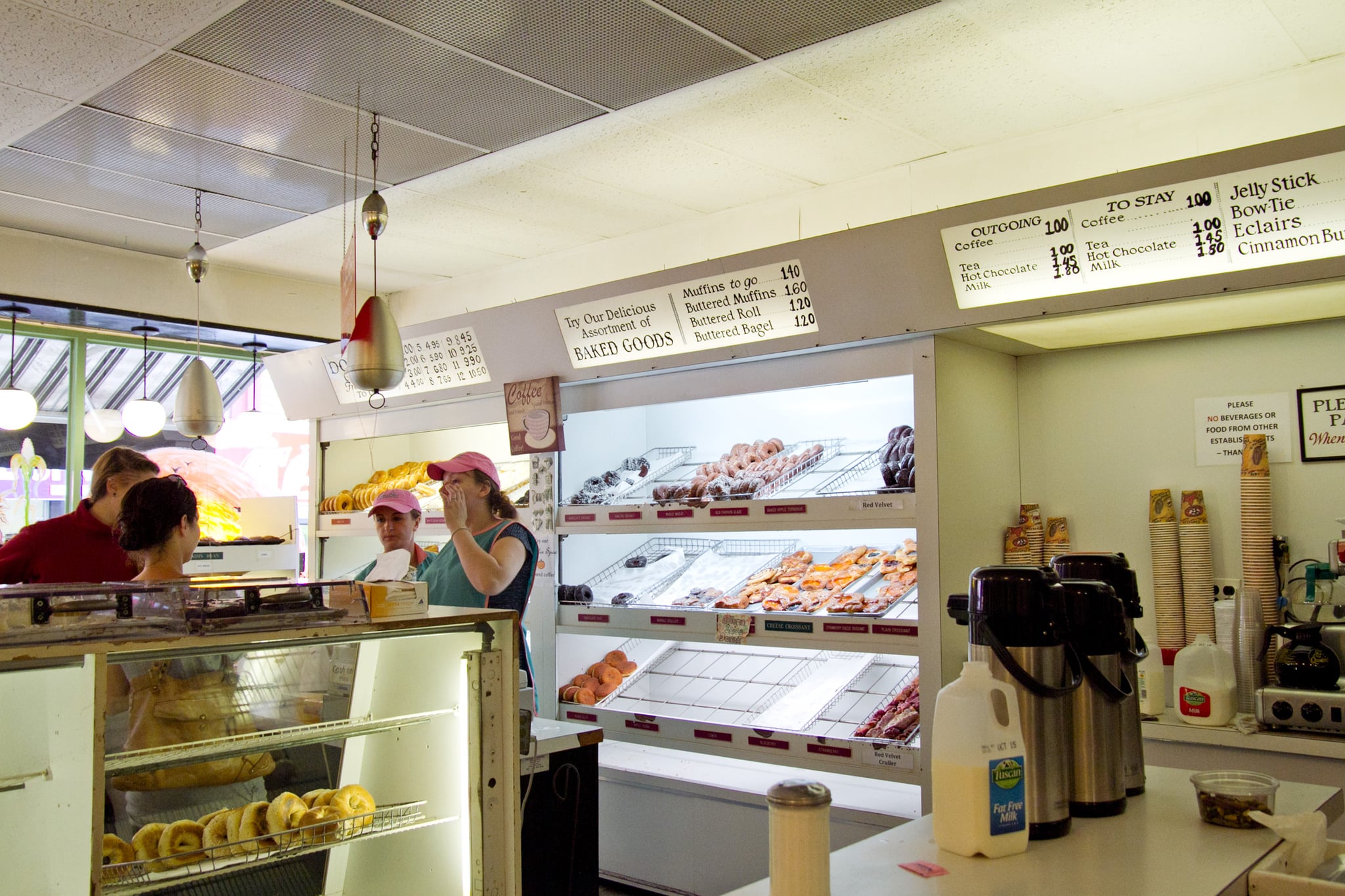 Kids have a habit of saying some pretty embarrassing things, and adults usually laugh it off. But that wasn't the case for one little boy in Connecticut. While grabbing some sweets at the Doughnut Inn with his mom, Justin Otero asked a women if she had a baby in her belly — she did not. The 4-year-old's mother, Rebecca Denham, immediately apologized for her son's comment and assumed that was the end of things, especially since the woman in question laughed it off. But it wasn't. The next day, the two returned to the doughnut shop only to be told they had to leave because of Justin's comment.

"We were screamed at in front of the door, 'He's not allowed in here, he's rude,'" Denham told a local news station. The doughnut shop has been contacted by several news outlets but has yet to comment. We can only assume it's because the employees are too busy digging their way out of this sticky situation.

Video games
A Minecraft Cereal Is Coming in August, and We Can Already Hear Our Kids Crunching
by Alessia Santoro 8 hours ago