141 DEGREES! Police say they took the temp on the bus next to the one Christopher was on, and that's how hot that one...

According to Christopher Gardner's daycare records, the 5-year-old boy was checked into the Ascent Children's Health Services of West Memphis in Arkansas on Monday morning. However, that was a mistake.

Instead of being inside the childcare facility that offers occupational physical therapy and special needs services, the little boy spent the day in the back of the day care's van until somebody discovered him unresponsive. According to West Memphis Police Chief Donald Oaks, the day care's van arrived with the children at 7:15 a.m. and an employee failed to check that all of the kids were brought inside. More than eight hours later, Christopher was found, but at that point it was too late.

Oaks told reporters that although it was 88 degrees that day, and the van's doors were already opened by the time they arrived, they checked a similar sealed van and found that the temperature inside the vehicle was 141 degrees. "There were policies in place to prevent this situation from happening," Oaks said, according to NBC News.

Christopher's family shared with WMC that the child had been going to Ascent for the past four years for help with "developmental issues" and had undergone two heart operations before his tragic death. "You can see that my great-grandbaby was suffering in that van," Carrie Smith, Christopher's great-grandmother, told WMC. "That wasn't right."

No charges have been filed, but according to Oaks, an investigation is currently under way.

Holiday For Kids
The 17 Best Holiday Movies to Watch With Little Kids, Ranked
by Sydni Ellis 1 hour ago 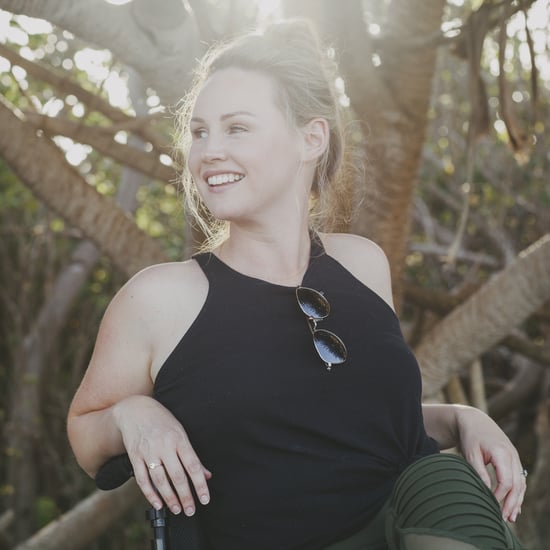