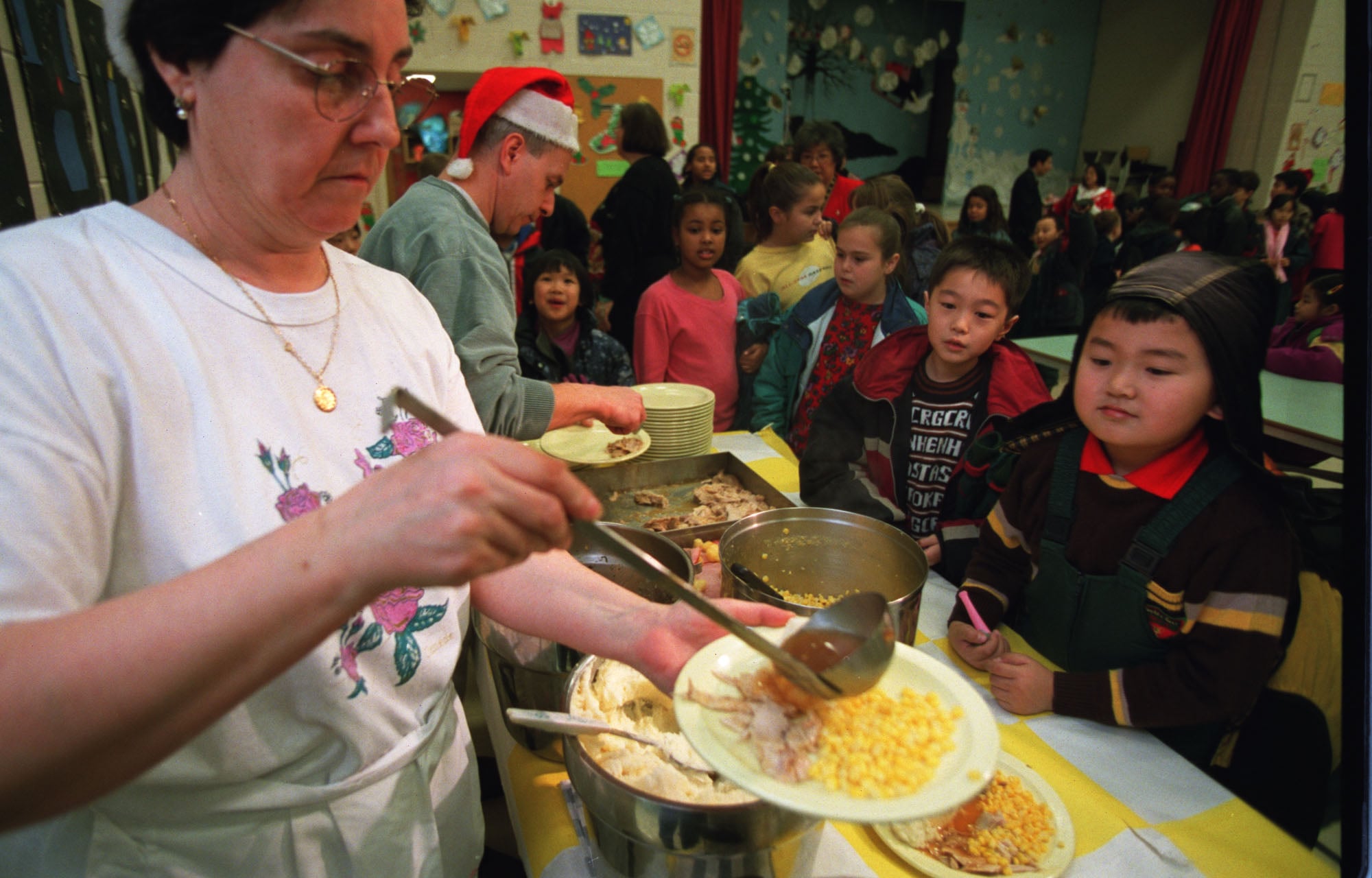 Cafeteria worker Stacy Koltiska was so enraged by her Pennsylvania elementary school's lunch policy that she resigned. She was forced to take a hot lunch away from a first grade student because he had an outstanding balance of more than $25 in his lunch account, so now she is using her voice to spread her story through a viral Facebook post.

"This year Canon Mac implemented a new Rule 808.1. This rule states that any child who has a balance of $25 or more will not receive a lunch if they are in Grades 7 through 12. State law requires that children K through 6 must be given a lunch. In Rule 808.1 it says that children in K through 6 will be provided a "Sandwich." What you don't know is that they are being given One Piece of Cheese on Bread. This isn't even being toasted. Yet they are still being charged the FULL PRICE of a HOT LUNCH that is being DENIED to them."

Koltiska was completely disgusted by her school's policy, and after two incidents of having to take hot lunch away from students, she decided to resign.

"The first week of school on Friday, I had to take a little first grade boy's chicken and give him this "cheese sandwich." I will never forget the look on his face and then his eyes welled up with tears. I was going to resign on Monday but my mother passed away on Sunday so I forgot about it until yesterday when it happened again. I had the same sick feeling so today I resigned. What makes this even MORE SICKENING is that we throw so much food away EVERYDAY. So Our Children are being served cheese, being charged and denied the hot food that we then throw away."

Koltiska has parents and fellow district members riled up, and she is doing whatever it takes to spread her message. What would you do if your child had his or her lunch taken away like the students in this Pennsylvania school?