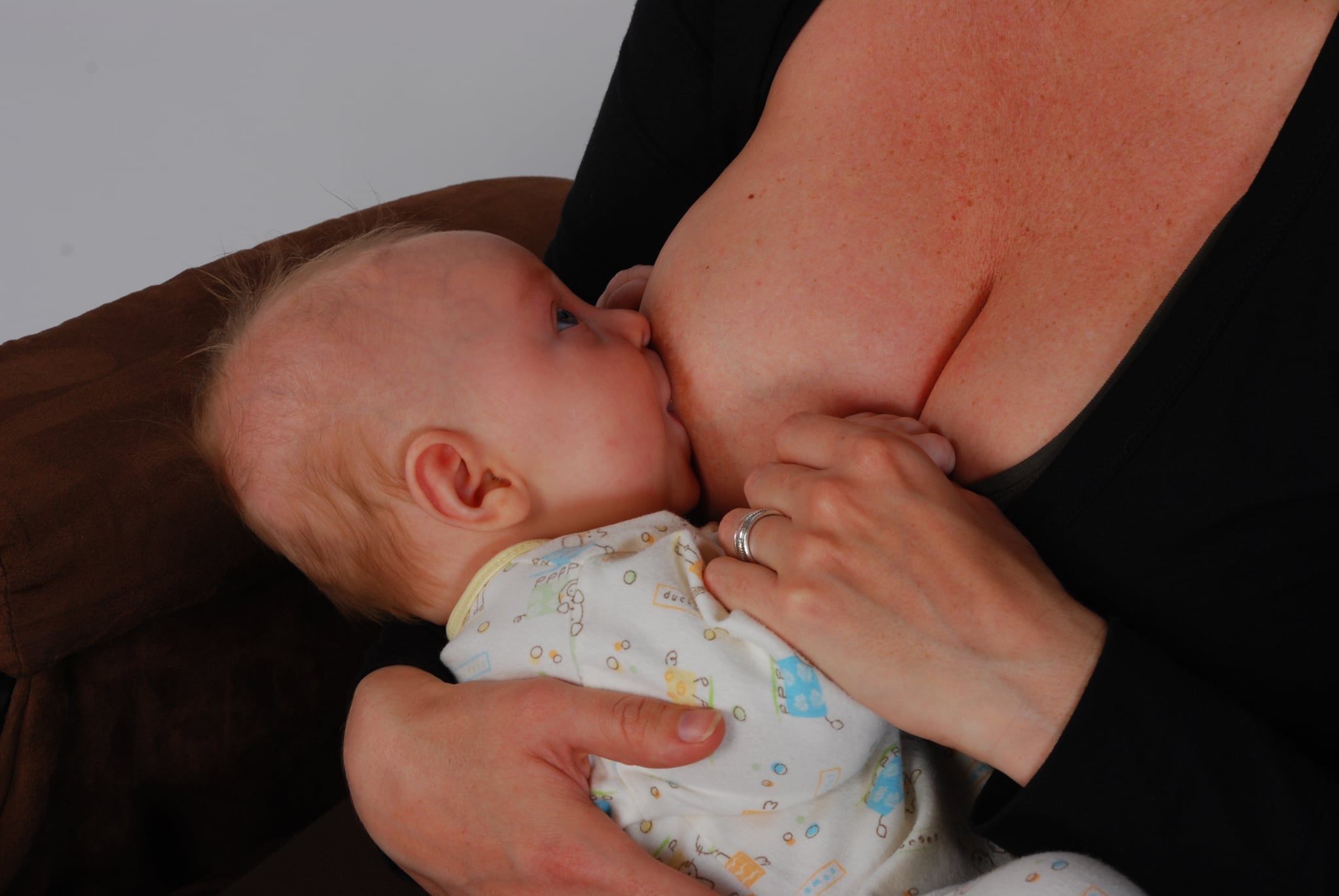 When a new mom considers feeding options for her newborn, it can be hard to know whether there are actually that many additional benefits to nursing compared to bottle feeding. Well, according to a recent University of Virginia School of Medicine study, when it comes to protecting your little one from SIDS (Sudden Infant Death Syndrome), the answer is an overwhelming "yes."

The comprehensive research project found that mothers who breastfed their baby for at least two months reduced the chances their child would die from SIDS by half. Yes, half. And that's huge news given the statistics. In 2015, 3,700 children one year of age or younger passed away from SIDS in the US alone, according to a report from the CDC.

Scientists figured out this specific breastfeeding timeline's effects on SIDS by comparing eight international studies. In total, these studies analyzed 2,259 cases of SIDS and 6,894 control cases where babies did not die of SIDS. The study took worldwide cases into account in the hopes of controlling for differences in cultural behaviors and to ensure that the findings were as accurate as possible.

The research also quells the fears of new moms who are struggling to get into the swing of breastfeeding. Researchers found that the statistics still applied to babies who were breastfed and supplemented with formula. Their conclusion? Even if you don't breastfeed exclusively for two months, any amount of breast milk can lower your baby's risk of SIDS.

And while researchers still can't pinpoint the exact reason breastfeeding reduces the risk of SIDS (though the researchers guess it has to do with the numerous ways it boosts babies' immune systems), at least mothers finally have a specific timeline to reference.