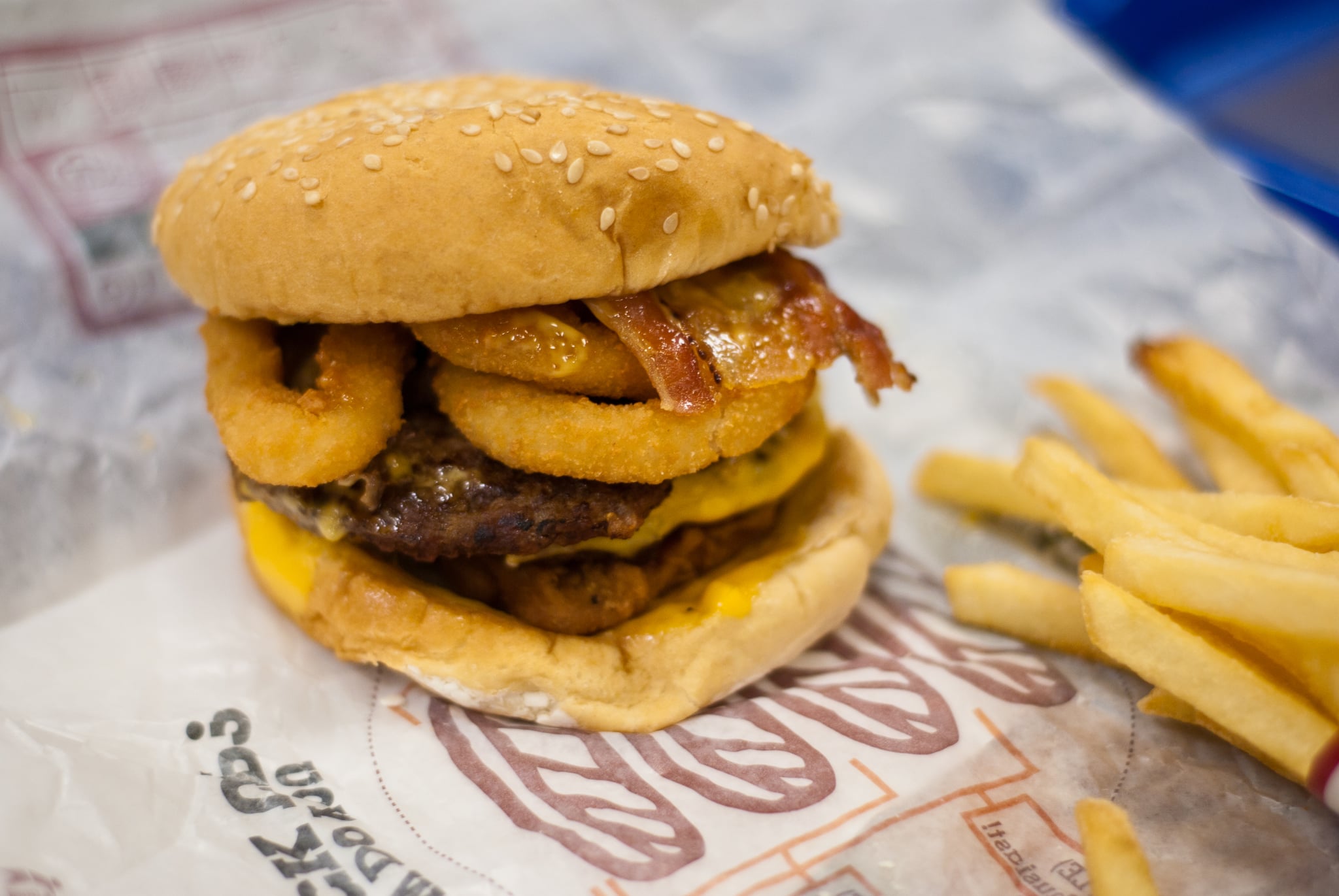 Although doctors have known that obesity and smoking can negatively affect a woman's chance of getting pregnant, researchers recently discovered that diet, especially the amount of fast food a woman consumes, may also be a factor. A recent study published in the journal Human Reproduction attempted to measure how big of a factor diet is for women who are actively trying to conceive.

Scientists analyzed the diets of 5,598 pregnant women from Australia, New Zealand, Ireland, and the United Kingdom. Each participant, who was between 14 and 16 weeks gestation, was asked to describe to a research midwife what they ate during the month leading up to conception. The midwife also took into account which women used fertility treatments to get pregnant.

Researchers asked each woman how many servings of fruit, green leafy vegetables, fish, and fast food (burgers, fried chicken, pizza, and french fries) they had during that one-month span and saw a correlation between the amount of fast food consumed and infertility rates.

Researchers found that women who ate fast food four or more times a week took almost a month longer on average to become pregnant compared to those who ate fast food less frequently. What's more? Subjects who ate three or more servings of fruit per week were likely to conceive in a shorter amount of time, whereas women who didn't average a serving of fruit each week saw a month-and-a-half delay.

Overall, women who ate the least amount of fruit increased their rate of infertility from eight to 12 percent, and those who ingested fast food four-plus times per week saw an increase from eight to 16 percent. Yikes!

"We recommend that women who want to become pregnant should align their dietary intakes towards national dietary recommendations for pregnancy," first study author Jessica Grieger said. "Our data shows that frequent consumption of fast foods delays time to pregnancy."

And believe it or not, the amount of leafy green veggies women consumed didn't appear to have any effect on fertility.

Related:
Bun in the Oven? How to Avoid Excessive Weight Gain

Grieger also thinks there's a tiny bit of wiggle room in their findings since the chances of women underreporting how much fast food they ate during 30 days is likely.

"For any dietary intake assessment, one needs to use some caution regarding whether participant recall is an accurate reflection of dietary intake," Grieger explained. "However, given that many women do not change their diet from pre-pregnancy to during pregnancy, we believe that the women's recall of their diet one month prior to pregnancy is likely to be reasonably accurate."

Fertility
Do IVF Injections Make You Hungry? Here's What Experts Want You to Know
by Sydni Ellis 1 day ago