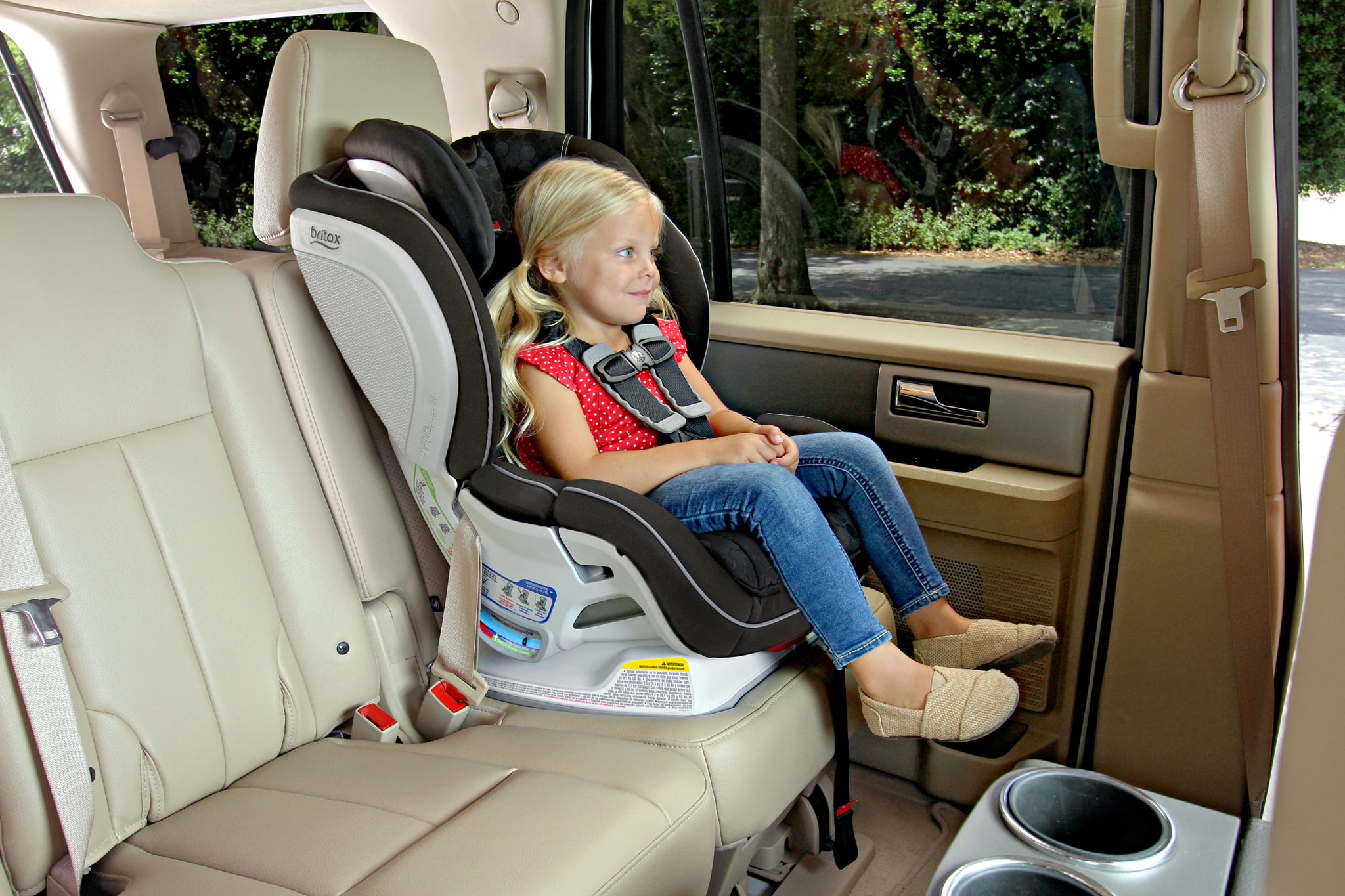 Most newer car and car seat models use the LATCH system (Lower Anchors and Tethers for Children), but even the most safety-conscious of parents may be misusing the simple car seat installation method. The LATCH system attaches the car seat to the vehicle through anchor points installed in the car and connectors on the car seat, which makes for easy installation and can eliminate potential errors resulting from installing a car seat with a seat belt. However, many parents don't know that the 65-pound weight limit for using the LATCH system includes the weight of your child as well as the weight of the car seat itself (most average between 20-25 pounds).

We spoke with Sarah Tilton, Consumer Advocacy, Britax Child Safety, Inc., who confirmed LATCH weight limit guidelines for us. "Very often we see a misuse with LATCH systems as families don't know that they have a total weight capacity," she told POPSUGAR. "Your car seat plus your child cannot weight more than 65 pounds. There's a label on the side of every car seat manufactured since 2014 that tells you what that child's weight capacity is for lower anchors."

Kate Koch-Sundquist, mom and Parent.co editor, is a self-proclaimed "car-seat safety fanatic," but even she was unaware of this common and dangerous mistake.

If there's one thing I'm crazy about, it's my kids' safety. That's why I was surprised – no, shocked – to discover that a car seat safety rule exists that I didn't know about. As a result, I was unknowingly putting my son in an unsafe position. . . . At 45 pounds, my 5-year-old is still in a five-point harness car seat, which he will probably be in until he gets his driver's license. (Is there a rule about driving from a car seat?) Up until today, his car seat was secured using the LATCH system. I had never even noticed the sticker on the side which specifies that the LATCH system is for use up to 40 pounds only. I guess I'm not perfect after all.

If you, too, find you're making this error — or want to avoid doing so in the future — be sure to check the sticker on your child's car seat to find the maximum weight limit for installing that car seat with LATCH. Once your child has reached capacity, consult your vehicle owner's manual and car seat user guide to ensure you're correctly installing your child's seat using a seat belt and tether.