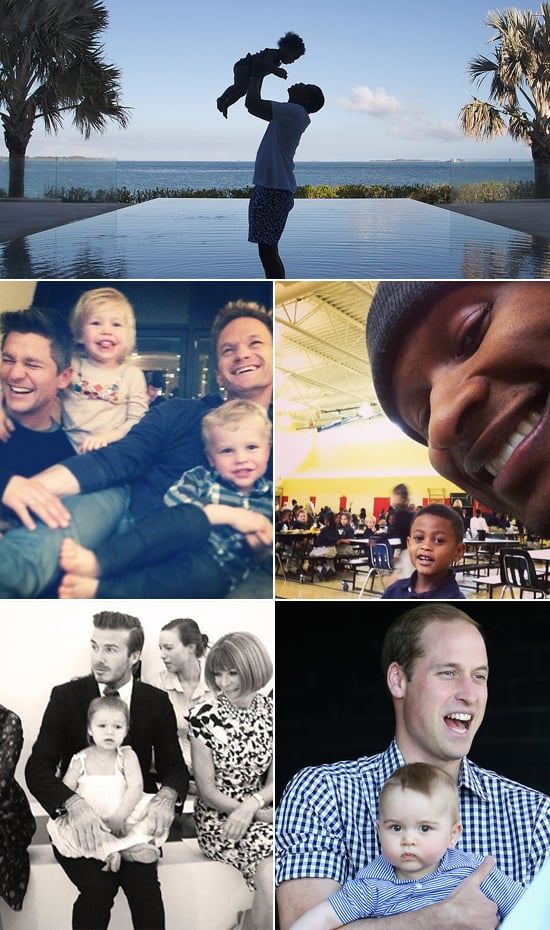 In Honor of Father's Day, 10 Famous Dads We'd Love to Call Our Own

Hollywood's filled with celebrity babies and kids, some of whom seem to be out and about with their parents on the regular and some of whom are rarely spotted in public.

Since there's nothing sweeter than an involved dad doting on his children (except perhaps for one with movie-star — or even princely — good looks . . . ), we've rounded up who we believe to be some of the very best celebrity dads who are also stars of stage, screen, and the British monarchy. Who gets your vote as No. 1?

Celebrity Families
If You Look Up "Father-Daughter Duo" in the Dictionary, You'll Find Patton and Alice Oswalt
by Emily Weaver 2 hours ago

Samira Wiley
Samira Wiley and Lauren Morelli Welcomed Their First Baby, and Her Name Is My New Favorite
by Alessia Santoro 4 hours ago