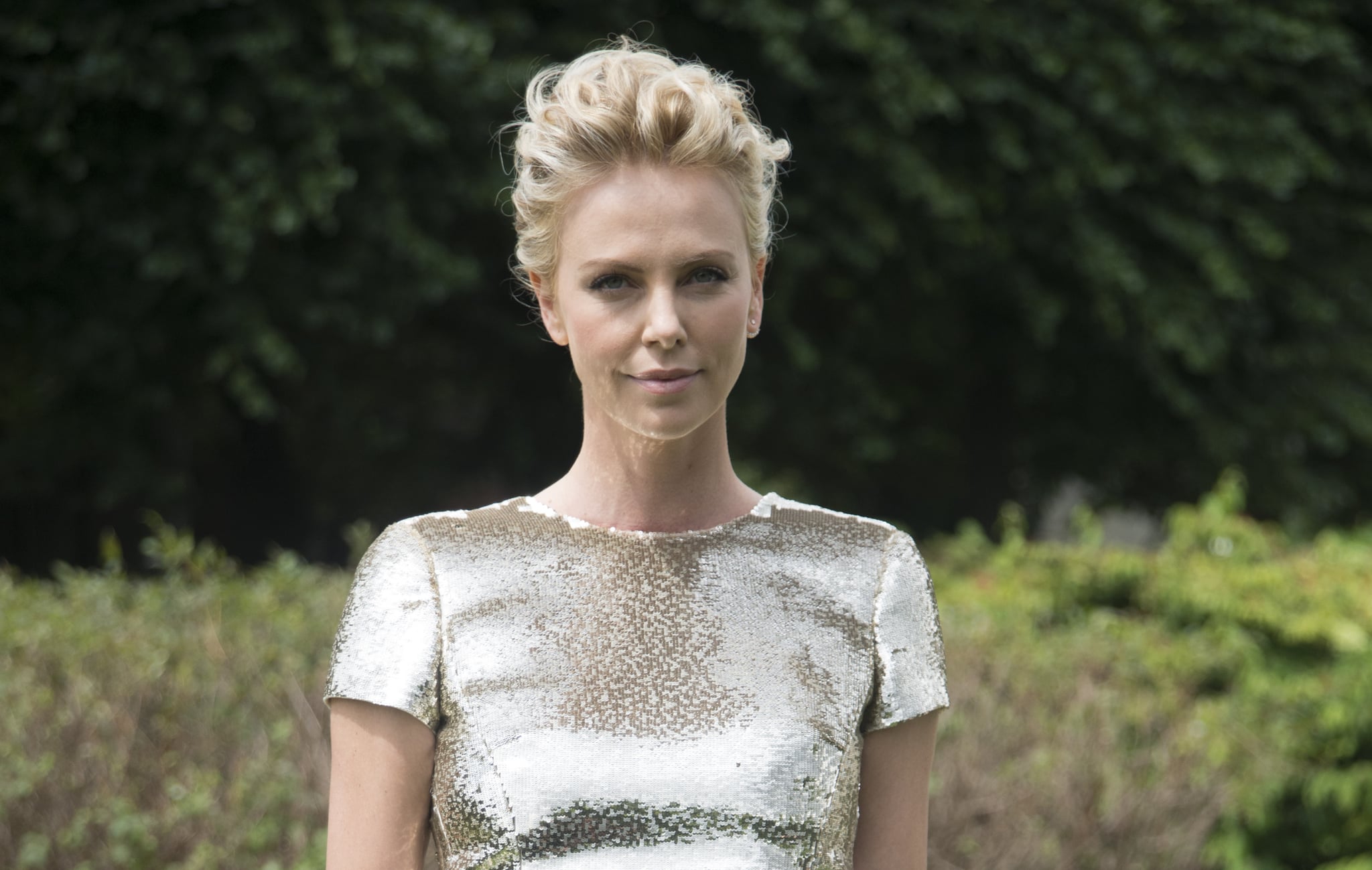 Charlize Theron and Sean Penn were enjoying a morning picnic at Vasquez Rocks in Santa Clarita, CA, when a female hiker noticed that the actress's son, Jackson, was screaming. The hiker called the police and accused the A-list pair of possibly ill-treating the 2-year-old.

The woman then went on to try to film Jackson, causing Theron to ask her to go away. Police soon arrived only to realize that the boy had been put in a time-out and he was throwing a tantrum. Law enforcement concluded that no harm was done, and no action was taken. It turns out the entire situation was a huge misunderstanding, leading us to wonder: has such a series of events ever prevented you from disciplining your kids in public?

Disney
Hamilton Is a Family-Friendly Musical, but There Are a Few Things to Know Before Watching
by Stacey Nguyen 8 hours ago

Video games
A Minecraft Cereal Is Coming in August, and We Can Already Hear Our Kids Crunching
by Alessia Santoro 10 hours ago

This is Us
ICYMI: Hamilton's Jasmine Cephas Jones Is the Real-Life Daughter of William From This Is Us
by Perri Konecky 3 days ago

Family Life
These Parents Made a "Common Sense" Summer Camp For Their Teenagers, and What a Brilliant Idea!
by Murphy Moroney 3 days ago