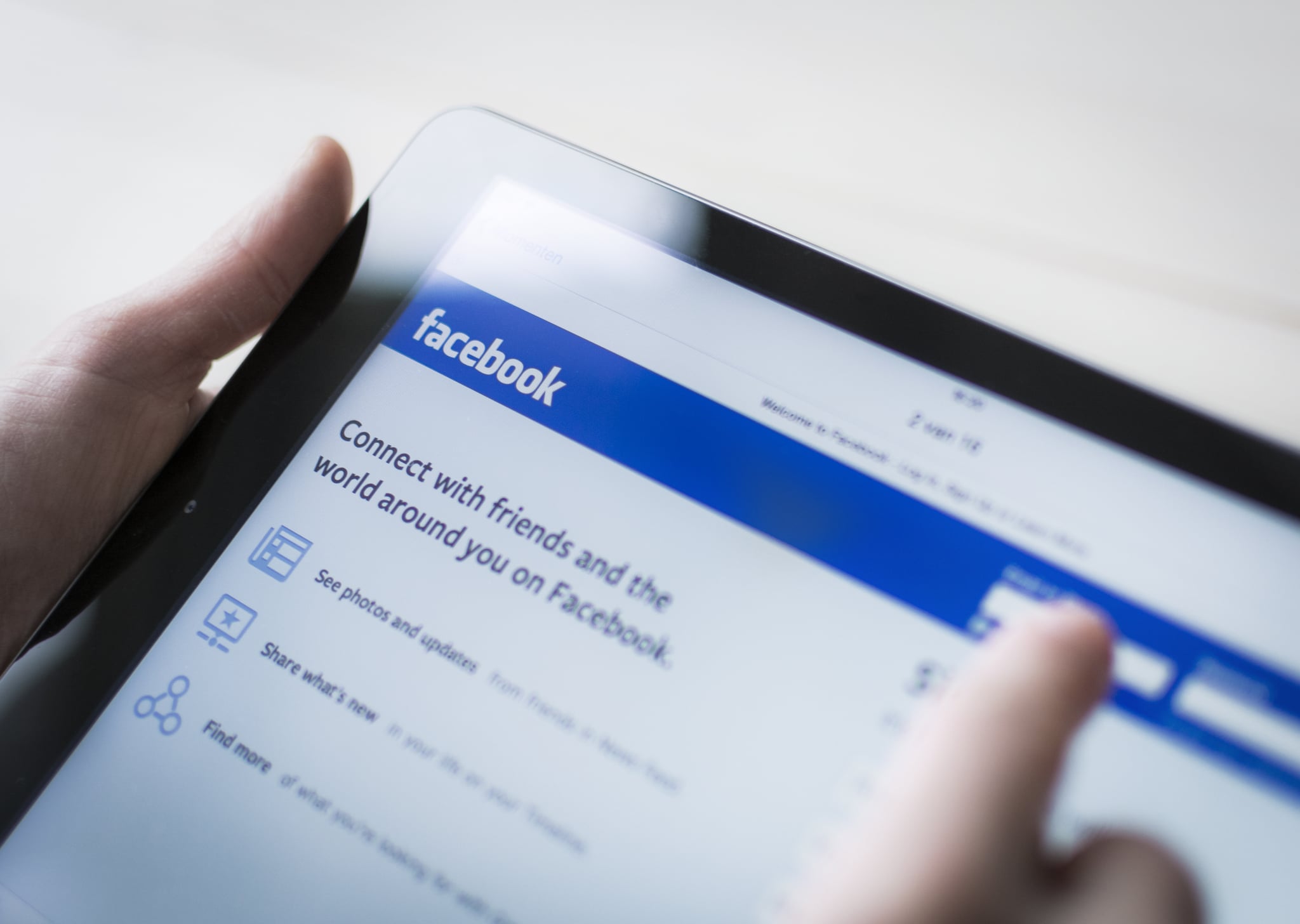 If you don't have something nice to say, don't say it at all — especially on Facebook. Ashley Habat's 4-year-old son was expelled from his preschool because of a post she made on her personal page. After a disagreement with an administrator at her son's school, the Sonshine Christian Academy, the Florida mother took to Facebook to express her frustrations. In her status she wrote, "why is it that every single day there is something new I dislike about Will's school? Are my standards really too high or are people working in the education field really just that ignorant?" Though Habat's Facebook page is set to private, she tagged the school in her post, which allowed the administration to see it. She was called into the principal's office the next day and was told that her son could no longer attend the school, as her Facebook post violated a contract she'd signed earlier in the year.

"I was in shock," Habat says. "He had done nothing wrong."