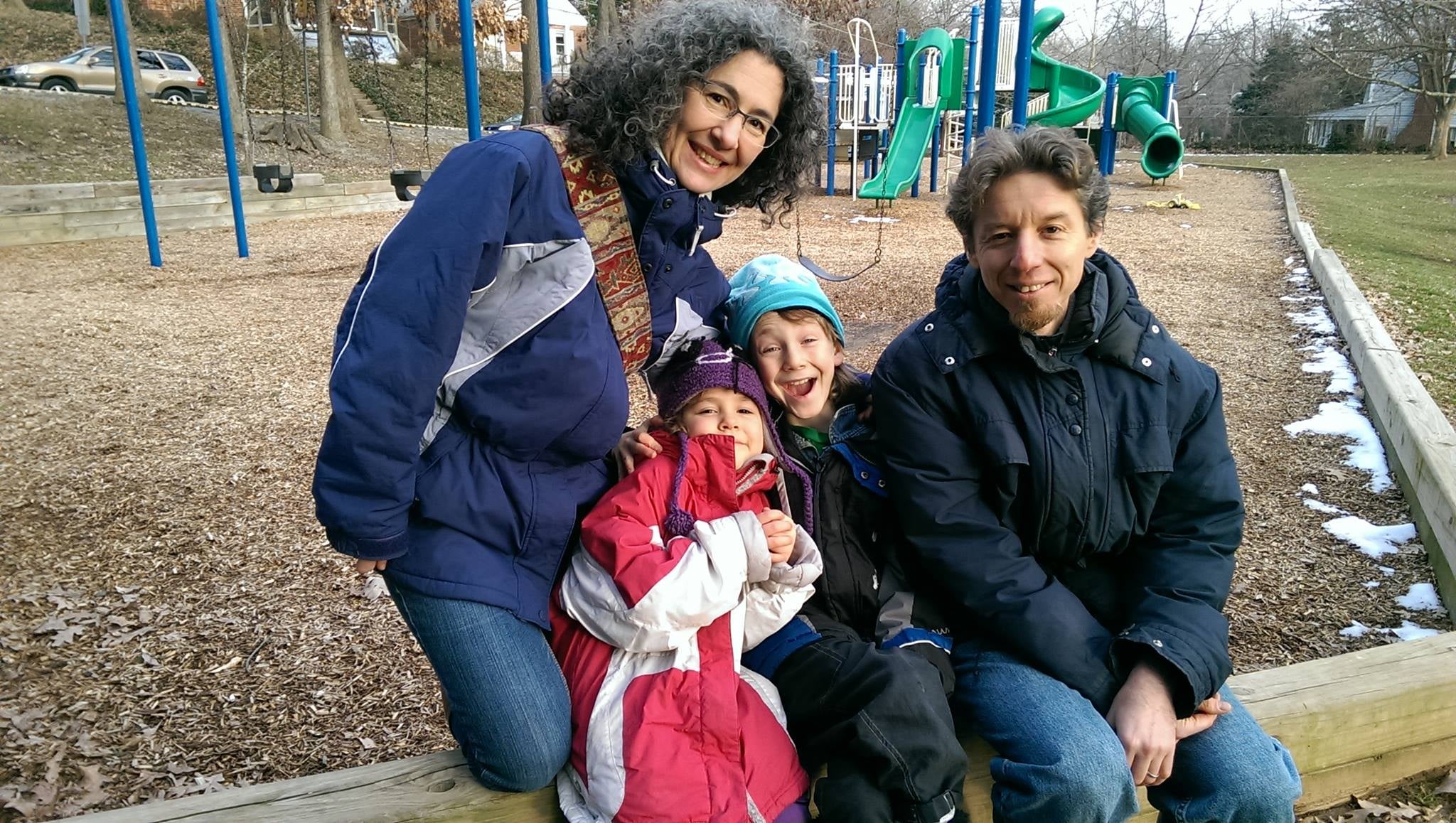 Alexander and Danielle Meitiv, referred to as "free-range" parents, have had another — yes, another! — run-in with Child Protective Services. Their two children — Rafi, 10, and Dvora, 6 — were taken into custody by the police Sunday evening after someone reported them to the police for walking around their neighborhood alone. The Meitivs have been in this situation before, when Child Protective Services took their kids into custody last December for the same thing. The Meitivs told their kids to be home from the park near their house by 6 p.m. and began looking for them once they hadn't come home. It wasn't until 8 p.m. that they were notified by CPS that their kids were in their custody, and it was 10:30 p.m. before they were allowed to see the children. The Meitivs were required to sign a "safety plan" before taking their kids home.

The police coerced our children into the back of a patrol car, telling them they would drive them home. They kept the...

According to Danielle Meitiv's Facebook page, they have contacted their family's attorney and will soon issue a statement regarding their position and the actions they will take going forward.

Kamala Harris
As a Mom, Having Another Mom in the White House Means So Much
by Jacqueline Hernandez Lewis 5 days ago