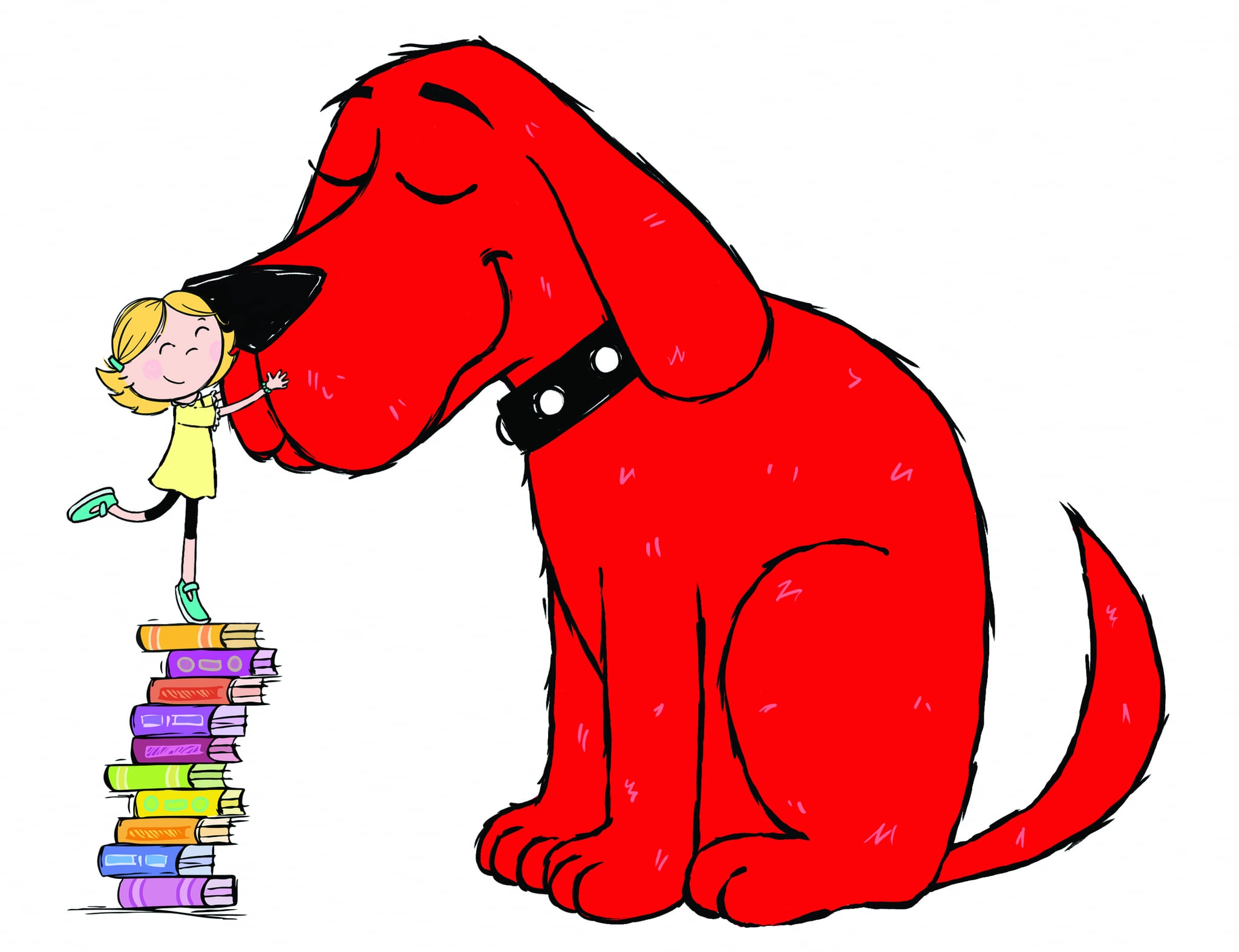 Children of the '90s and '00s — I have a very important announcement! Emily Elizabeth and her big red dog, Clifford, are officially making a comeback! Clifford the Big Red Dog, a beloved book series by Norman Bridwell that was turned into a TV show that ran from 2000 to 2003, is coming back to TV in 2019 thanks to PBS Kids and Amazon Prime Video. The reboot will have an updated and refreshed look (as seen above), but that's not all — its focus will be shifted to better service the kids of today tuning into the show.

Although still set on Birdwell Island, the new Clifford The Big Red Dog series, which has 39 new episodes (three seasons!) in production as of now, will also feature fresh locations. The rebooted episodes will reportedly focus on instilling social-emotional skills like empathy and will incorporate curriculum aimed to boost early literacy and encourage imaginative play. 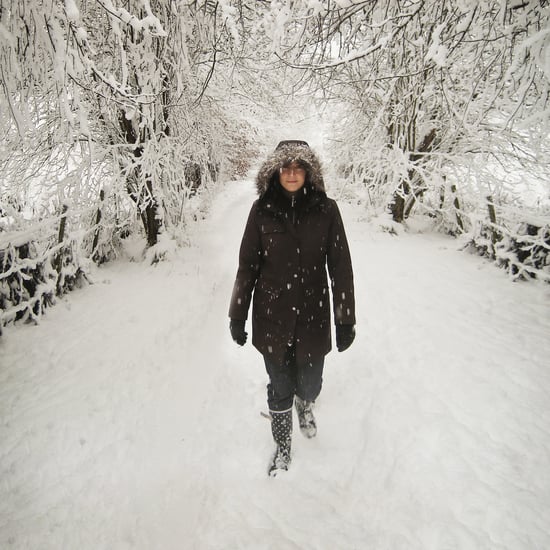 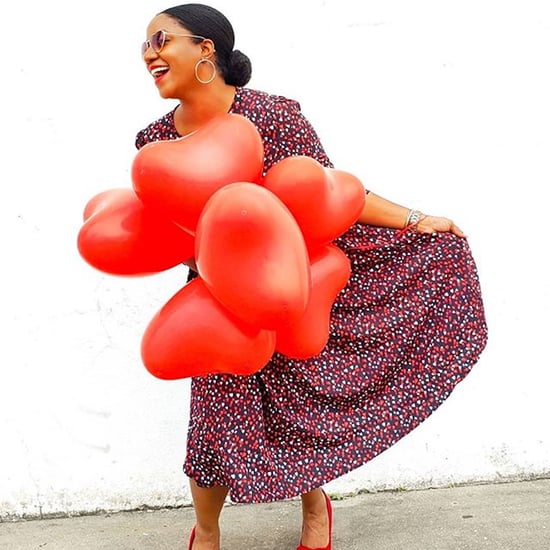 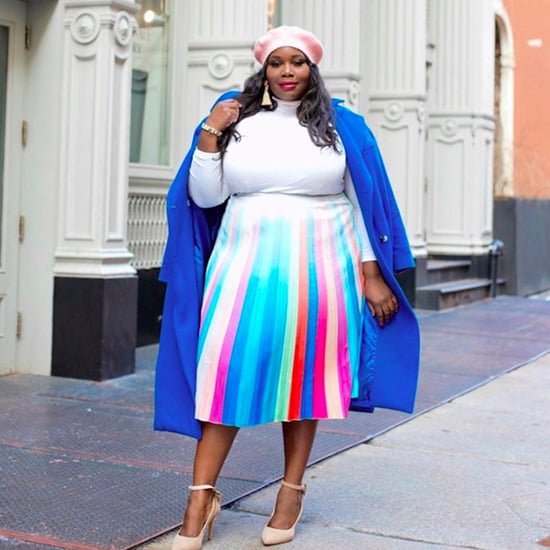 Winter Fashion
From Dresses to Denim, Shop the 22 Best Items on Amazon Fashion For Curvy Women
by Macy Cate Williams 12 hours ago