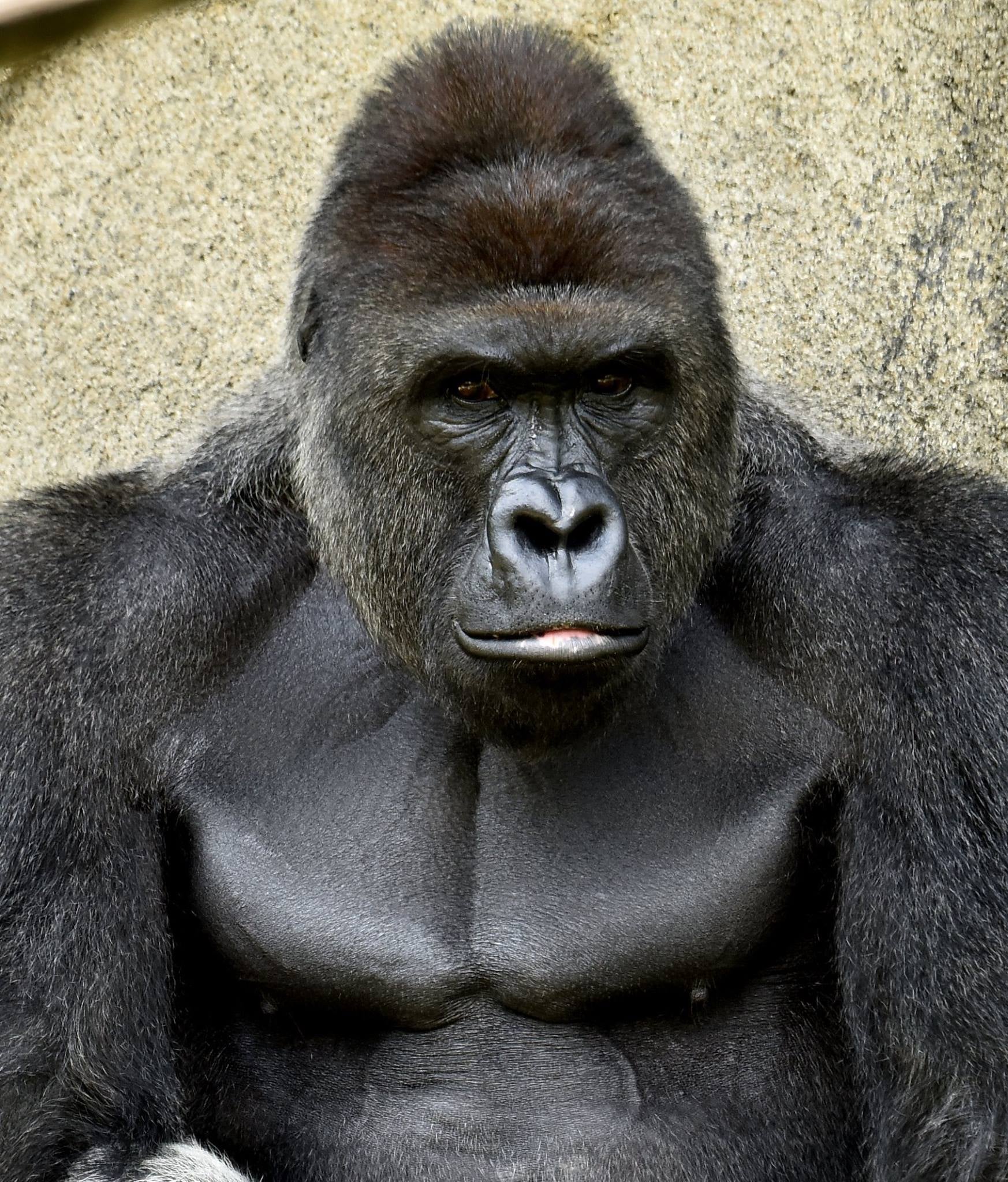 The biggest villain on the internet today is not a politician running for president. It's not a principal banning a child from attending prom. It's a faceless mother whose 4-year-old son fell into the Cincinnati Zoo's gorilla exhibit, leading zookeepers to ultimately kill the beautiful silverback gorilla to save the life of the child.

The smoke hadn't even cleared from the shotgun before the armchair critics came out. "What kind of mother doesn't keep a close eye on her child in a public place?" "What kind of mother would let her child slip out of hand?" "What kind of mother doesn't jump in after her child to save him?" You know what kind of mother? Any mother. Yes, it's true. Because if you've ever spent time around a 4-year-old, you know they are wiggly, fidgety, quick, and sneaky. Just try to visit a store with them and they're hiding in the clothing racks and turning the corner of the grocery before you're halfway down the aisle. In the blink of an eye, they can dash off. The boy's mother can even be heard in the video of the incident saying, "He was just right here. With his hand in my pocket."

Don't believe me? Well, it happened to me. I grew up in what may have been one of the most overprotective households you've ever seen. My parents may have been the original helicopter parents. But when I was about this boy's age, we visited a mall in New Jersey where Santa was set up for Christmas photos. All I wanted was to see Santa. So while my family was eating in the food court one level above, I snuck over to sneak a peek at him. And before anyone knew it, I had squeezed my head between the bars on the balcony to get a better look. My family discovered me there when I couldn't get my head back out (tip: butter from the food court makes a great lubricant that can prevent a call to the fire department). It was traumatic, and luckily nobody got hurt, but what it proves is that even the most careful parent can slip up every now and then.

Yes, Harambe the 400-pound gorilla on the endangered species list was a magnificent animal. Just look at him. And more than almost any other animal, we feel a connection to him because gorillas' actions and expressions are so human-like. Like so many, I cried when I heard they had to kill him to save the child. But I trust the zookeepers and those who know the patterns of gorillas more than the sanctimonious parents who are sitting at home criticizing the parents and zoo officials. This was a child's life at stake, and the loudest people on the internet seem to be forgetting that. This isn't about the parenting, it was about saving a child in a life-threatening situation where every second counts.

In a since-deleted Facebook post, the mother of the little boy explained her side of the story, writing, "As a society we are quick to judge how a parent could take their eyes off of their child and if anyone knows me I keep a tight watch on my kids. Accidents happen but I am thankful that the right people were in the right place today."

Apparently, this is the response from the mother of the child who fell in the Gorilla exhibit: pic.twitter.com/tN90np55We

She's right. Accidents happen. They happen all the time. I dare you to think of a time where you were simply lucky that your child wasn't harmed due to you blinking or turning your head from them for a second. Let's stop blaming the parents for something they undoubtedly feel horrible about. I can pretty much guarantee they'll never let go of their son's hand again.

Instead of creating ugly memes about them . . . 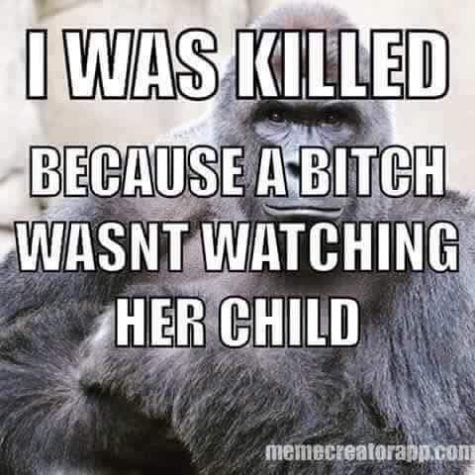 Let's focus on our own families. That's who needs our attention right now.

Parenting
Jill Biden on Being a Mother Pre-Pandemic: "It Was Already Hard Enough"
by Alessia Santoro 2 days ago

Shay Mitchell
Shay Mitchell Reflected on Her Experience With Prenatal Depression: "I Was Like, 'Wait, What's This?'"
by Murphy Moroney 2 days ago

Parenting
This Mom Teaches Her Kids That Virginity Doesn't Exist, and Her Explanation Might Convince You, Too
by Kate Schweitzer 3 days ago