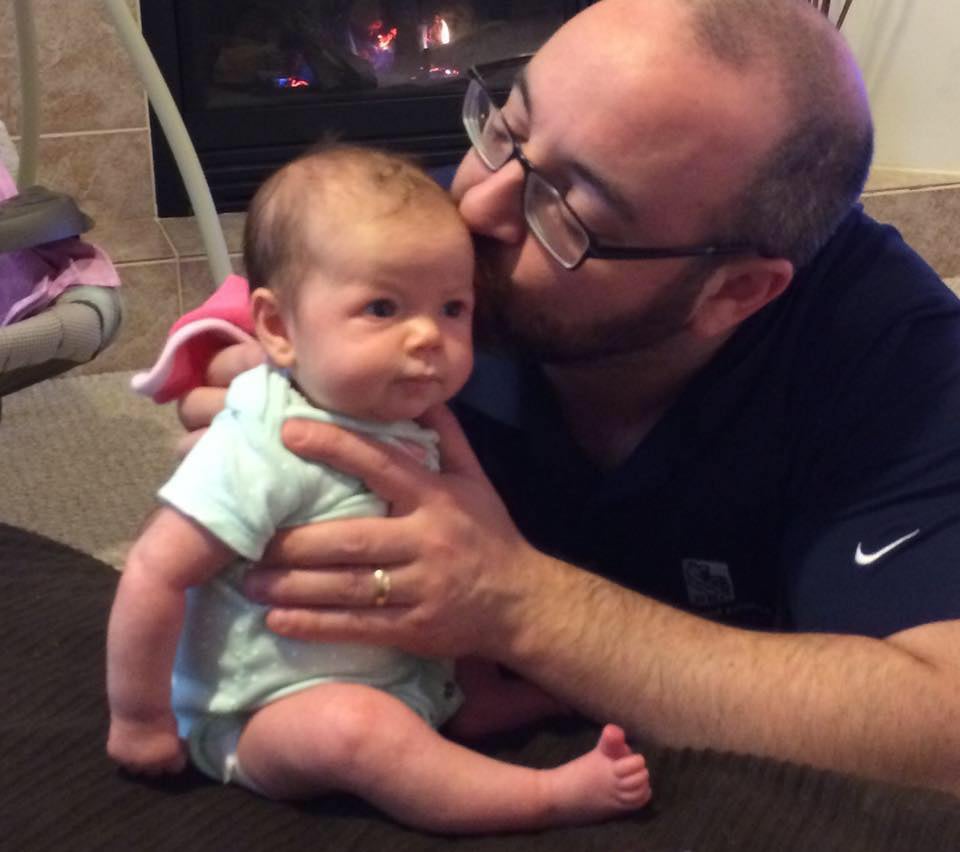 When one dad discovered his 5-month-old baby had contracted the measles, he didn't just get mad, he went on Facebook.

Neal Cohen penned a message to anti-vaxxers, calling them out for causing his daughter — too young to be vaccinated — to get the once-eradicated illness.

He calls out those who "graduated from the University of Google" for ruining herd immunity ("it only works if you have an overwhelming number of intelligent people surrounding idiots such as yourself"), being selfish, and propagating a movement that goes against social responsibility.

See his full "thank-you" letter below. It's worth reading until the very end.

A message to all anti-vaxxers: Well, today we found out that my 5 month old daughter has the measles. Think about that...

Father's Day
My Dad Told Me to Make the Most of Life, and I Do My Best to Do So Every Day
by Jada Welch 5 days ago

Little Kids
This Important PSA For Kids Is About Staying Home, but Gru and the Minions Bring the Comic Relief
by Alessia Santoro 1 day ago