One dad made the princess superhero dreams of his 4-year-old twin girls come true with the most epic cake design we've ever seen. It doesn't have four layers, it isn't covered in colored fondant, and it definitely isn't trendy ombré, but it 100 percent has a giant Hulk doll smashed into it (pun intended), and it's awesome.

The photo, originally posted to Reddit, has sparked a lot of comments from adults who were denied the things they wanted as a kid, and the community of commenters is now urging each other to follow their dreams and indulge in the things they were once denied because of stereotypical gender associations.

Luckily for these twin girls, their dad is totally on board with anything they're into (even if it's a princess Hulk), making him the ultimate superhero. Nice one, dad.

Food Trends
Minimalist Cakes Are a Popular New Trend, and We Can't Get Over How Beautiful They Are
by Ashley Broadwater 2 days ago 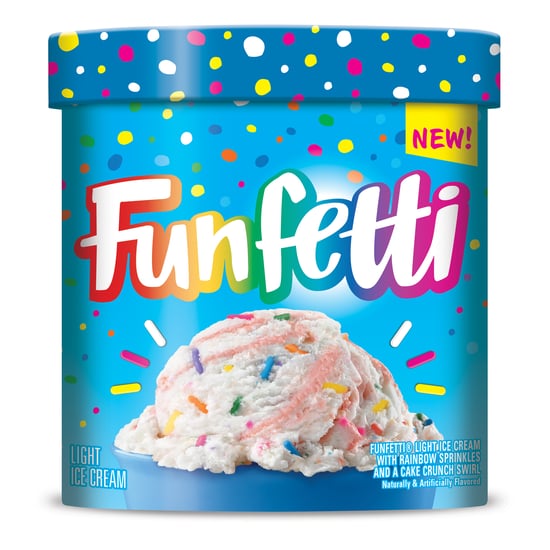