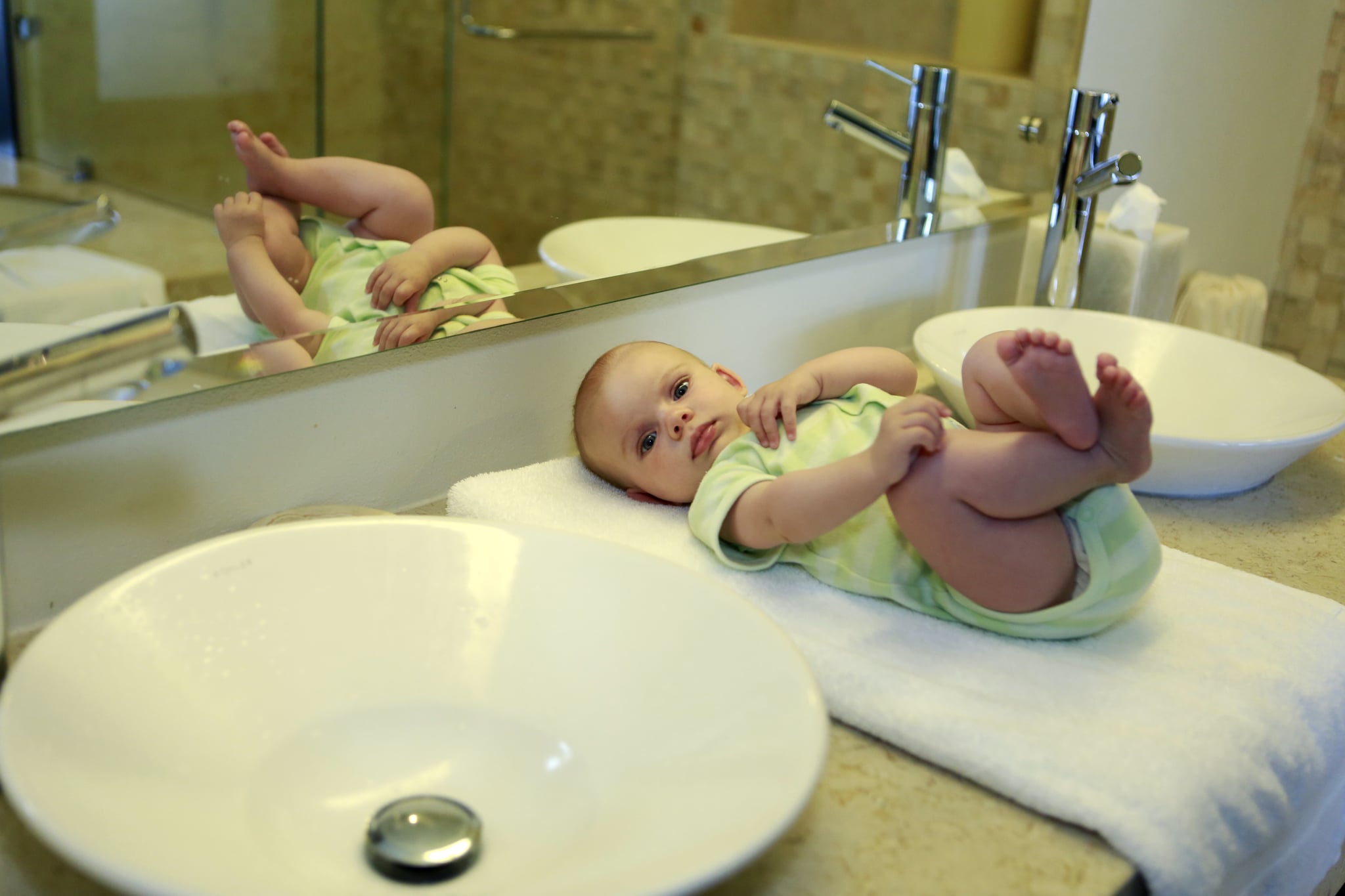 It's bound to happen as a parent: you're out with your little one and he or she needs an immediate diaper change.

That's where changing tables come in. Moms have come to expect these handy areas in nearly every public restroom, while many dads are left just hoping that the bathroom floor isn't too sticky when their child poops or pees when they're on the go.

Scotty Schrier, a stay-at-home father of two boys, doesn't expect his wife to change every diaper and first noticed that many men's rooms are missing changing tables when they were out to dinner.

"Being the involved dad, I'm like, 'Yeah honey, I got this,' you know, so I grabbed the diaper bag, I grabbed the kid, and it never dawned on me that I might walk into the bathroom and there wouldn't be a changing station," he said. "You can carry a pad all you want but it's still on the floor."

Even Ashton Kutcher is annoyed by this gender stereotype and posted on Facebook his experience of never being able to find a diaper changing station in public restrooms. "It's almost like this idea that it's the woman's job, and it's like, no it's everybody's job, we're parents," Schrier said.

Schrier is making a change, one bathroom at a time with his blog, Dads Who Change Diapers, by listing businesses with men's changing tables.