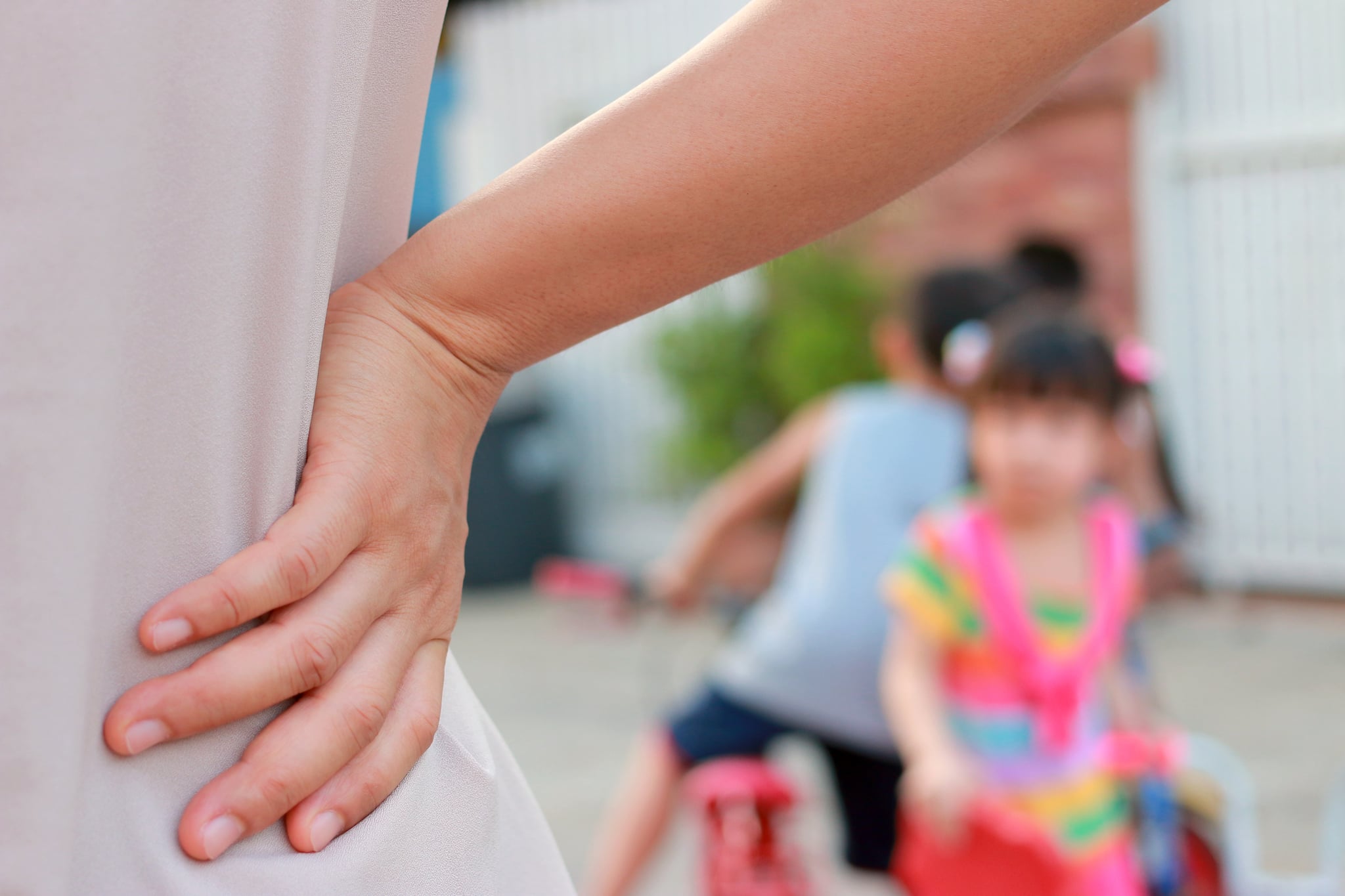 This weekend I broke one of my own cardinal rules of parenting: Never presume to discipline someone else's kids.

I know it takes a village to raise a child, but in my observation — and that of many other moms — there's a fine line between helpful suggestion and unwelcome intervention. There was even a whole TV miniseries, The Slap, about this very issue. I know there are people out there who just can't resist flinging a zinger at the poor mom who's trying to get through an errand (or a two-hour flight home) with a kid who's acting up, but I've never personally wanted to cross that line. If anything, my instinct is support the mom in silent sympathy.

As a lot of parents know, some of the worst kid misbehavior is often caused by being hungry, or tired, or reacting to something earlier that day. And you're not always in a position to know why any kid is acting like a loonytunes unless you're actually that kid's parent. So, unless the child is actually hurting someone (or herself), my rule has always been: You're being more helpful if you just mind your own beeswax and let the parent handle it.

And then there are those moments when you don't follow your own best advice.

This weekend, my husband and my four year-old daughter and I were out and about with some very old, dear friends of ours and their three wonderful, bright, well-behaved children. After a long day of riding unicorns down rainbows and lunching on pixie dust and visiting the fairies in downtown Brooklyn, we all headed for the bus home. While we were waiting for the bus, I turned my head to see my four year-old, surrounded by my friends' kids, all of them giggling (in that I know this isn't right but ooooohh I can't help myself way) while my daughter gently played with the hair of an older woman who was sitting with her back to them—the woman was doing her best to ignore it, but the behavior was not acceptable, and they all knew better.

What followed was not my best parenting moment (what can I say? I was hungry? I was tired? I was reacting to something earlier that day with the unicorns?). I stared at this group of giggling children in disbelief and shouted, "Are you KIDDING ME?"

All four of them now knew they'd been caught in the act. But only one of them was my child. So I told her, in a not-pleasant voice, to Get. Over. Here. Now. And then she and I had a little talk about what's appropriate vis-a-vis the hair of perfectly nice strangers who are just trying to get on a bus. Especially in Brooklyn.

But I felt uncomfortable that I'd raised my voice—in public!—to children who weren't my own. Even though I've known and loved these kids since they were babies, I don't think I would have liked for anyone to talk to my daughter like that if the tables were turned.

My friends, to their great credit, were very cool about it and didn't mention it on the bus ride home. They talked to their children separately—and however they chose to handle the issue, frankly, is not my business. But if I could go back in time, I would do some things differently. First of all, I'd go back to the 1920s and have drinks with Dorothy Parker. But then: I'd set the time machine so that I could keep an eye on my kiddo before she did something rude to a stranger. And barring that, I'd remind myself to take a breath and count to four before yelling at a friend's kids in public.

What do you think? Have you ever been in a situation where someone else reprimanded or disciplined your child? How did you handle it?

More great reads from All You:
Working Mom Strategies for Tricky Job Situations
16 Summer Must-Haves for Kids
6 Summer Reads Your Kids Will Love

Image Source: Shutterstock
ParentingParenting Tips And AdviceDiscipline
Around The Web 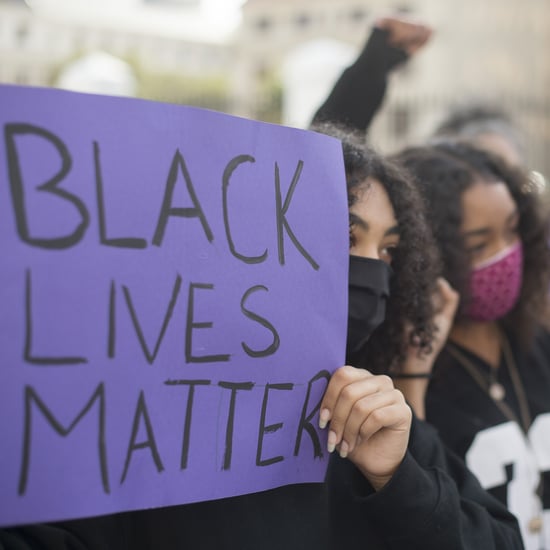 Parenting Tips and Advice
How to Explain Black-Led Protests to Kids and Teach Them to Become Activists, Too
by Kate Schweitzer 1 day ago 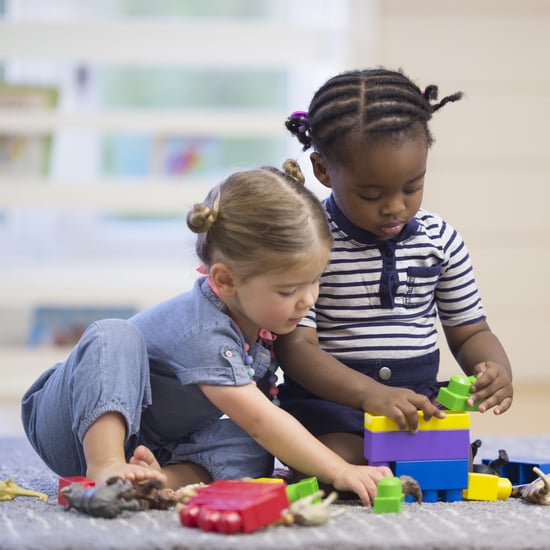 Parenting Tips and Advice
If You Think Your Kids (or Babies!) Are Too Young to Understand Race, Here's Proof They Already Do
by Kate Schweitzer 6 hours ago