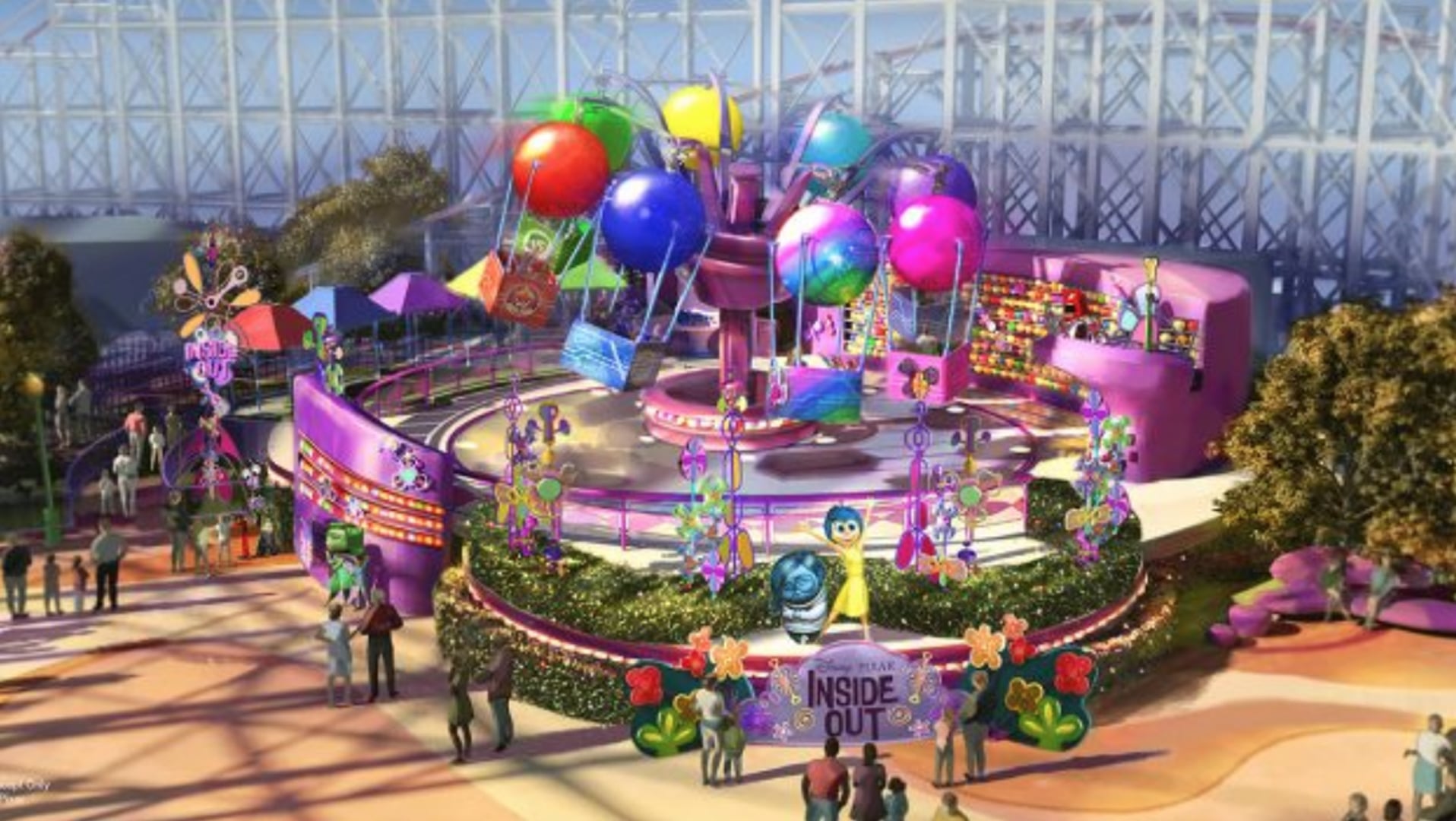 Did you really think that Disney's California Adventure would debut its brand-new Pixar Pier without any surprises? On June 22, one day before opening the newly remodeled pier for park guests, Disney announced that a new attraction will open on the pier in 2019: the Inside Out Emotional Whirlwind.

According to the Disney Parks Blog, the new ride will be inspired by the emotions we know and love from the film:

Located on the western end of the pier, the lush and colorful Inside Out Headquarters will be the future home of Inside Out Emotional Whirlwind! Making its Pixar Pier debut in 2019, this whimsical family-friendly attraction inspired by Inside Out will be — not surprisingly — full of emotions.

That's right . . . it's a literal emotional roller coaster. But somehow, all we're feeling at this news is pure joy!

Family Travel
Disneyland Introduced a New Ticket Pricing System With a Tiered Structure; Here's What You Need to Know
by Alessia Santoro 6 days ago