You better own a pair of comfortable shoes, because we can only imagine the wait times for this one! Disney announced last year that construction had begun on a Frozen attraction at Walt Disney World, and now Disney is sharing a sneak peek of what to expect. The scene for the new ride, Frozen Ever After, takes place during the Winter festival that's celebrated in the Summer by the residents of Arendelle.

"What we try to do is take you back to the movie without retelling that story," Kathy Mangum, who oversees Walt Disney World, told The Wall Street Journal. "This is a celebration of the characters, a way for guests who love the film to experience it in a completely different way."

While visitors wait in line to board a floating log, they will see the trader with the thick accent clear steam on windows and utter "yoo-hoo!" to people walking by. "We consider this Scene One," Kathy said. Once visitors are seated and continue on in the journey, they'll see lovable Olaf and reindeer Sven followed by a stop at the Troll Valley, where Grandpappy Troll is telling the story of how Anna and Kristof met to a group of children. The next scenes feature Olaf singing a song while ice skating with Anna and Kristof, who are also singing with Sven.

The most anticipated part of the ride, however, is when fans approach Elsa, who is on a balcony, singing "Let It Go" in her ice castle. This big scene is the centerpiece of the entire show, which means special effects like snow crystals will be swirling around the room. After hearing Elsa sing, visitors will then ride by Marshmallow, the evil snowman from the movie, before going through a mist cloud to take in the fireworks and waves from Kristof, Elsa, Anna, Olaf, and Sven.

Frozen Ever After has replaced the Maelstrom attraction in the Norway Pavilion at the Epcot park, and although the ride won't be open to the public until next year, it gives all fans something to look forward to. The Frozen fever lives on! 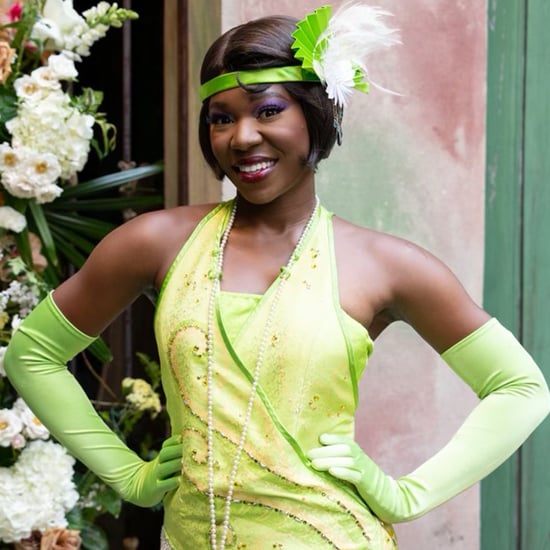