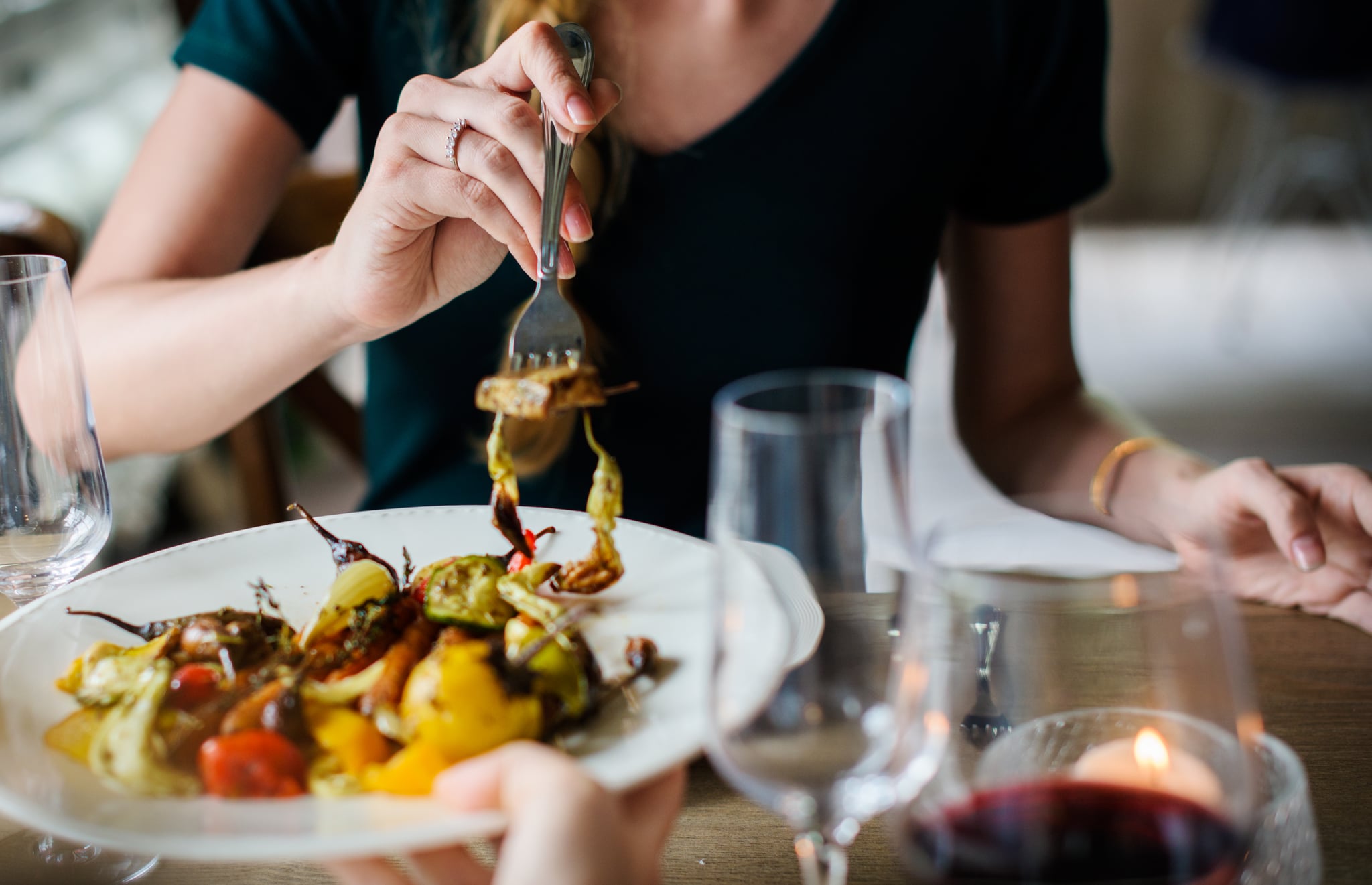 Bad news for hungry pregnant women: a new study published in the American Journal of Clinical Nutrition found that 36.3 percent of soon-to-be moms have serious trouble controlling what they eat — which the study defines as binge-eating regardless of how much food you've already consumed — and that can have negative effects for mom and baby down the road.

Researchers analyzed 11,132 pregnant women and found that the 5.2 percent of women who said they've experienced loss of control while eating gained an average of 7.7 pounds more than those women who didn't lose control. (And FYI: the average healthy pregnancy weight gain is between 25 and 35 pounds, depending on your pre-pregnancy weight.)

Related:
Grow, Baby, Grow! 10 Healthy Ways to Get the Extra Calories You Need During Pregnancy

Participants were asked to fill out a food frequency questionnaire at 32 weeks and researchers measured mothers' overall pregnancy weight gain and babies' birth weights by looking at obstetric records. The weight and height of 5,515 children were also recorded at 15-and-a-half years old.

And unfortunately for moms, a lack of control can negatively affect their children later in life. The babies born to women who had difficulty controlling what they ate had double the risk of becoming obese by age 15. Furthermore, women who struggled to control their hunger tended to give birth to heavier infants.

"Gestational weight gain not only puts children at a greater risk of being obese but is a predictor of later obesity in mothers."

"Gestational weight gain not only puts children at a greater risk of being obese but is a predictor of later obesity in mothers," explained Dr. Nadia Micali, one of the study's authors and a psychiatrist at the Institute of Child Health in London, England. "Our findings further the understanding of risk factors for obesity and highlight an urgent need for better identification and support for mothers who experience loss of control eating, and understanding risk mechanisms."

The study also found that expecting women who lacked control in eating had a higher prevalence of dieting in pregnancy, were more frustrated with their pregnancy body, ingested more calories overall, ate more unhealthy snacks (like chocolate and sweets), and had lower intakes of vitamins A, C, B6, B1, and folic acid.

Dr. Micali hopes that the study's findings will prompt further research into the relationship between eating and pregnancy health.

In general, expecting mothers should keep in mind that the well-known phrase "eating for two" isn't always to be taken literally. Although undereating while pregnant can also be harmful to baby, and although it's normal to take in more calories during pregnancy, it's vital to consult one's own doctor to determine the healthiest course of weight gain. 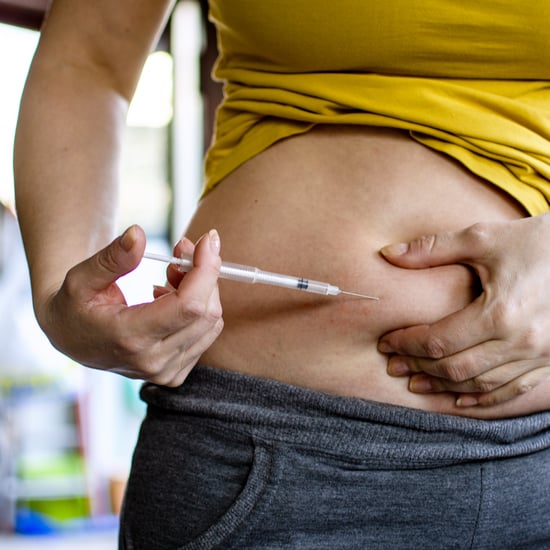