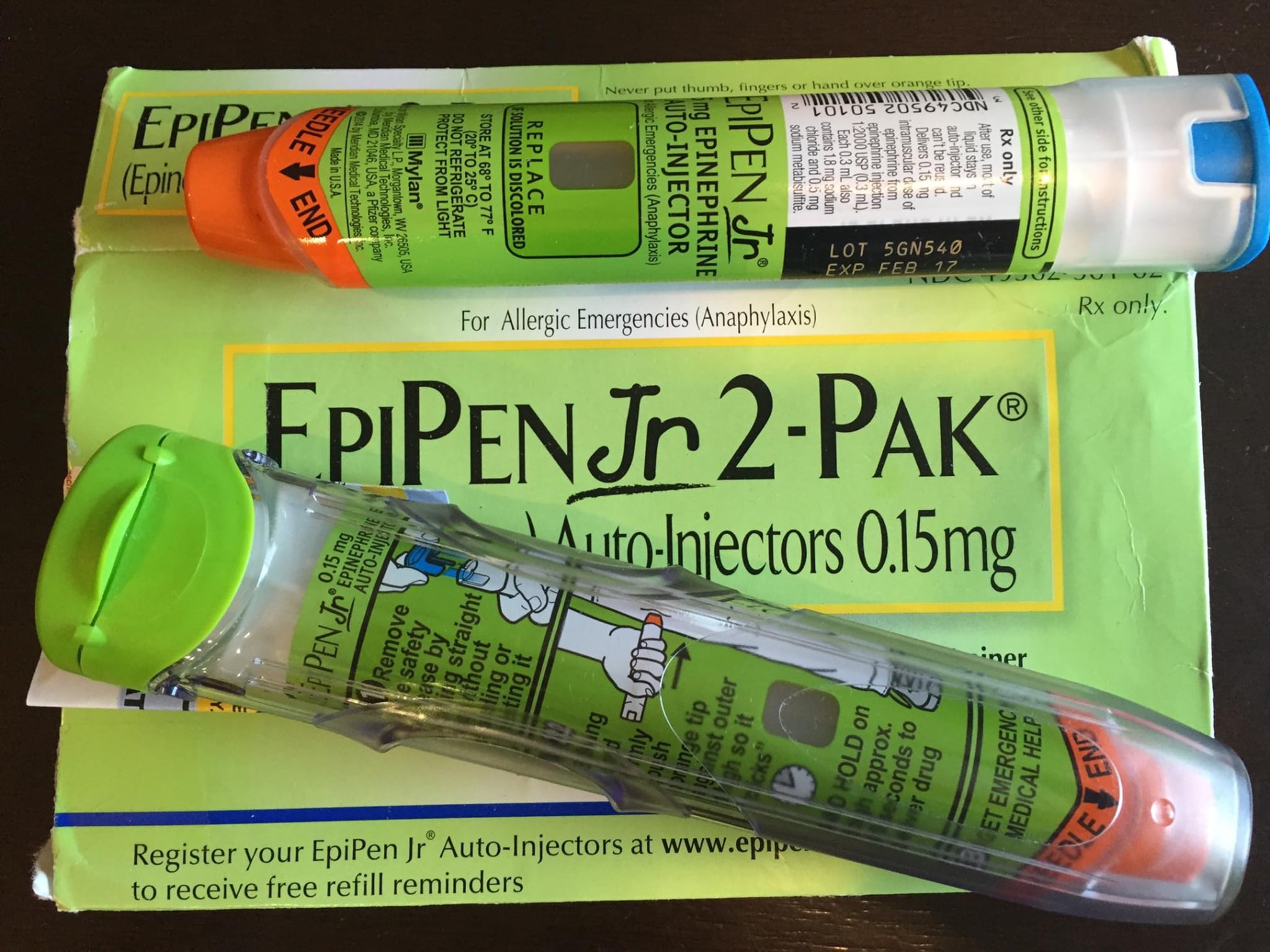 For children with allergies, every second counts, which is why all parents need to see the latest recall. The US Food and Drug Administration announced a nationwide, voluntary recall of Mylan's EpiPen and Epipen Jr.

The manufacturer is recalling 13 lots of the epinephrine injectors that are used in emergency allergic reaction situations. "This recall is due to the potential that these devices may contain a defective part that may result in the devices' failure to activate," the FDA said in a statement.

According to the FDA, EpiPens sold between Dec. 17, 2015, and July 1, 2016, shouldn't be used. Those distributed before or after those dates do not need to be replaced before their expiration dates. A full list of lot numbers for the affected Epipens can be found here. 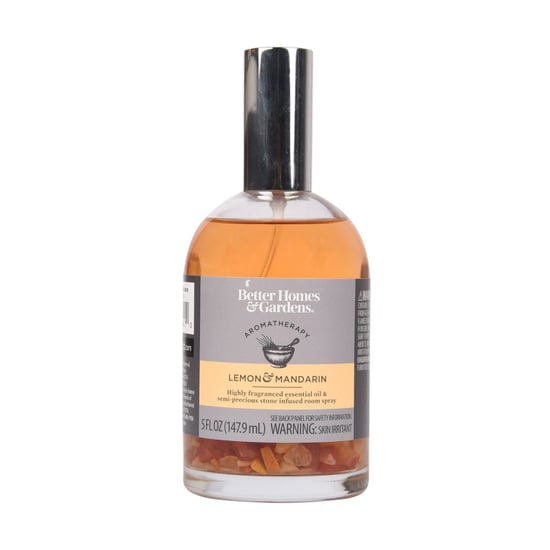 by Danielle Jackson 25 minutes ago