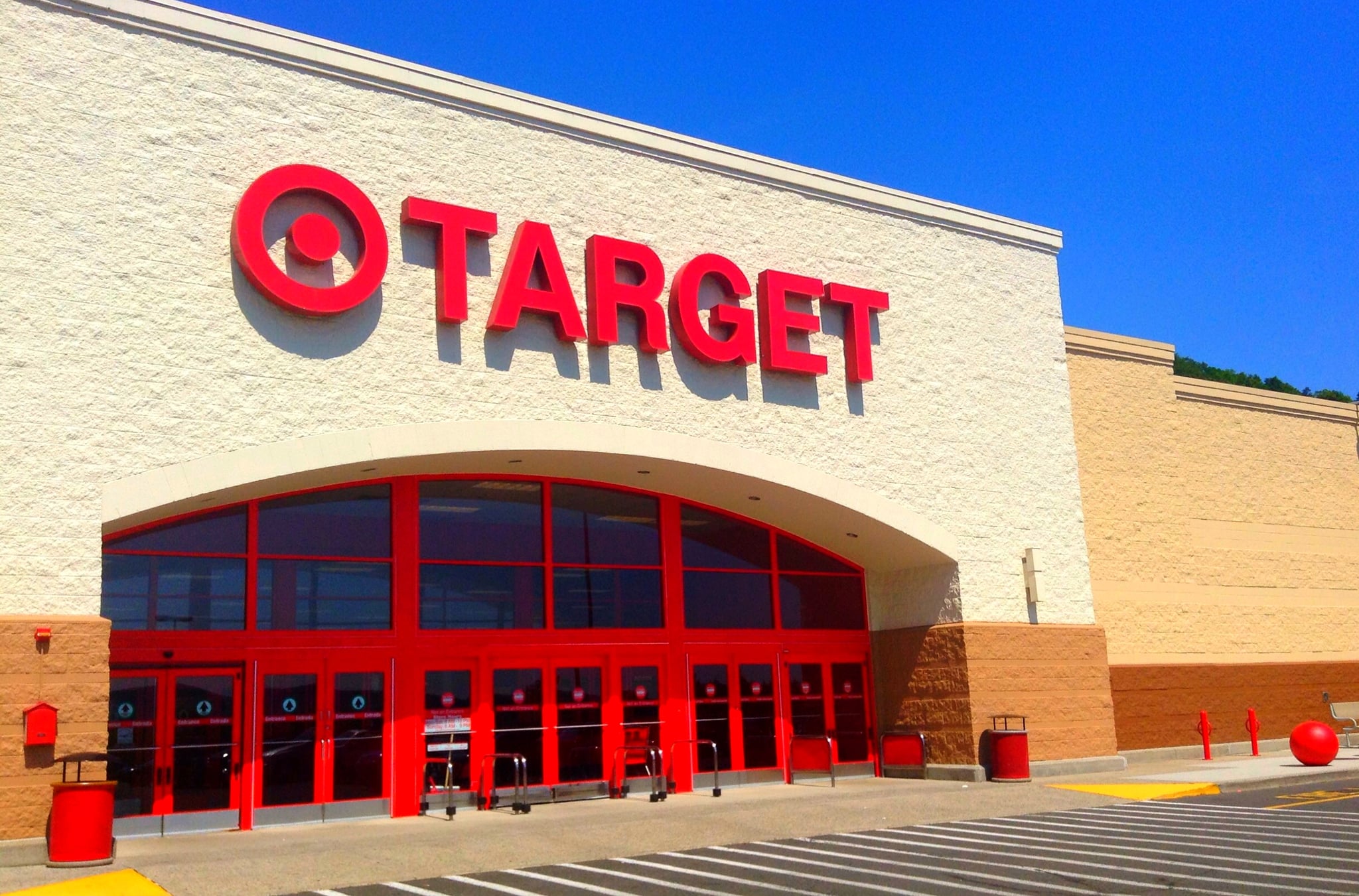 Dear Mom in the Target Parking Lot Who Told Me It Gets Worse,

You probably don't remember me, and there's a good chance you'll never see this, but I will always remember you. Three years ago, we crossed paths in the parking lot at Target — I, a brand-new mom, and you, apparently the most experienced mother. I was leaving the store after making a trip to buy my husband a gift for Father's Day — his first. With me was my infant son, barely 3 months old at the time. It was a big and exciting trip for me, since getting out of the house didn't happen as often as it did before my son was born. I was proud of myself and so happy with how he was behaving.

As I juggled bags and navigated his burgeoning stroller, I glanced down and softly cooed back at his sweet little face. It was then that our paths crossed. Angrily barreling toward us, you shoved your dark sunglasses higher against the bridge of your nose and tossed your leather purse over your shoulder. "Just wait until they start getting mouthy with you and talking back," you said suddenly. "They are a pain in the ass. It gets worse." And just like that, you were gone, whisked away with the whoosh of the store's sliding glass doors.

Related:
An Open Letter to My Friend Struggling With Infertility

If I'm being honest, Parking Lot Mom, I've never liked these types of letters: "Dear so-and-so, here's what I wish I would have said to you when you were the worst person on the planet." But when you unleashed your tiny bit of wrath on me and my baby three years ago, I didn't know what to say, so I said nothing. And I've always regretted it. Maybe it's because I'm often wildly confrontational when I believe I've been wronged, and I hate that I let you get away with saying something so awful to me.

But I also know that what you said to me had very little to do with me. I was just an unfortunate target at an opportune moment. I said nothing at the time because there really wasn't much I could say. I was a new mom and certainly didn't know more than you, so I couldn't tell you you were wrong. I mean, how stupid would I have sounded? "No. My kid will never talk back to me." Cue endless laughter. My son is now 3, and that ship has sailed.

I also didn't want to provoke you, and honestly, I felt bad for you. You were clearly dealing with something in your life that made you want to lash out in that moment. Still, I wish you would have chosen something different to say — or better yet, said nothing at all. Because while I was able to handle your vitriol, another mom might not have been. Heck, even I may have been more hurt by the interaction had you caught me in my parenting journey even a month or two earlier.

Related:
Mom's Honest Post Will Make You Think Twice Before Ever Judging Another Parent

I was fortunate not to suffer from a postpartum mood disorder, but there are so many women who do struggle and for whom careless words could be a dagger in their hearts — the thing that shoves them painfully over the edge. But even without suffering from postpartum depression or anxiety, I was still prone to the insecurities and anxieties all new moms face. I remember those very first public outings with my new baby and how it felt like all eyes were on me, judging me and clearly noticing that I had no idea what the hell I was doing. Even now, as a mom of a preschooler and infant twins, I still have the occasional moment where I feel everyone is watching and waiting for the fledgling mom to screw up.

I hope that when the years have passed and I'm the seasoned mom with teenagers testing her patience, I remember the vulnerability of those early years. And I hope that when I see what is clearly a new mom pushing her still-clean, scratch-free stroller and gazing down lovingly at the new life who has yet to push her buttons in the way only kids can, I won't attack her in that moment and warn her of all the struggles yet to come. Instead, I'll smile at her and remember how precious and fleeting those moments are.

Motherhood doesn't get worse. It's hard every single day, and it's worth it.

From,
The Other Mom in the Target Parking Lot