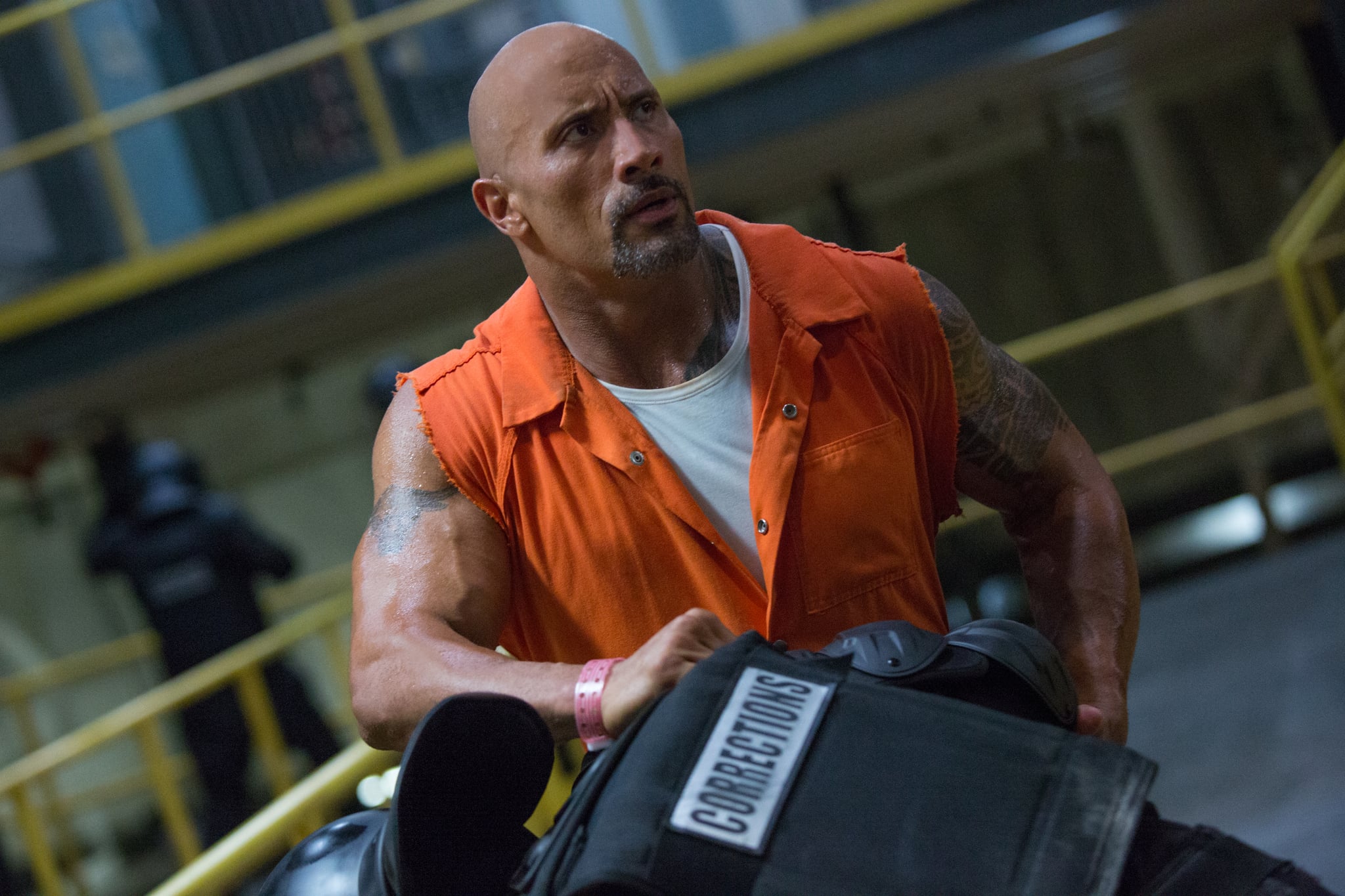 The Fast and the Furious isn't a kid-friendly franchise in the same way as, say, the Ice Age films, but there is something about the racing films that has consistently made whole families embrace them. Maybe it's the overriding theme of family (don't get Vin Diesel started on his family) or the way every movie wraps up with a neat little bow (usually with a backyard BBQ), but the movies can be strangely heartwarming.

If you're considering bringing your kids to see the latest chapter, The Fate of the Furious, there are a few things you should know upfront. It's rated PG-13 for "prolonged sequences of violence and destruction, suggestive content, and language," and here's what that actually means.

It's really not the individual scenes that might make The Fate of the Furious inappropriate for family viewing, it's the overall message that driving cars over 200 MPH is cool and that the government can give you a free pass for any and all criminal activity. Exercise caution when taking your family (especially children younger than 14 or 15)!