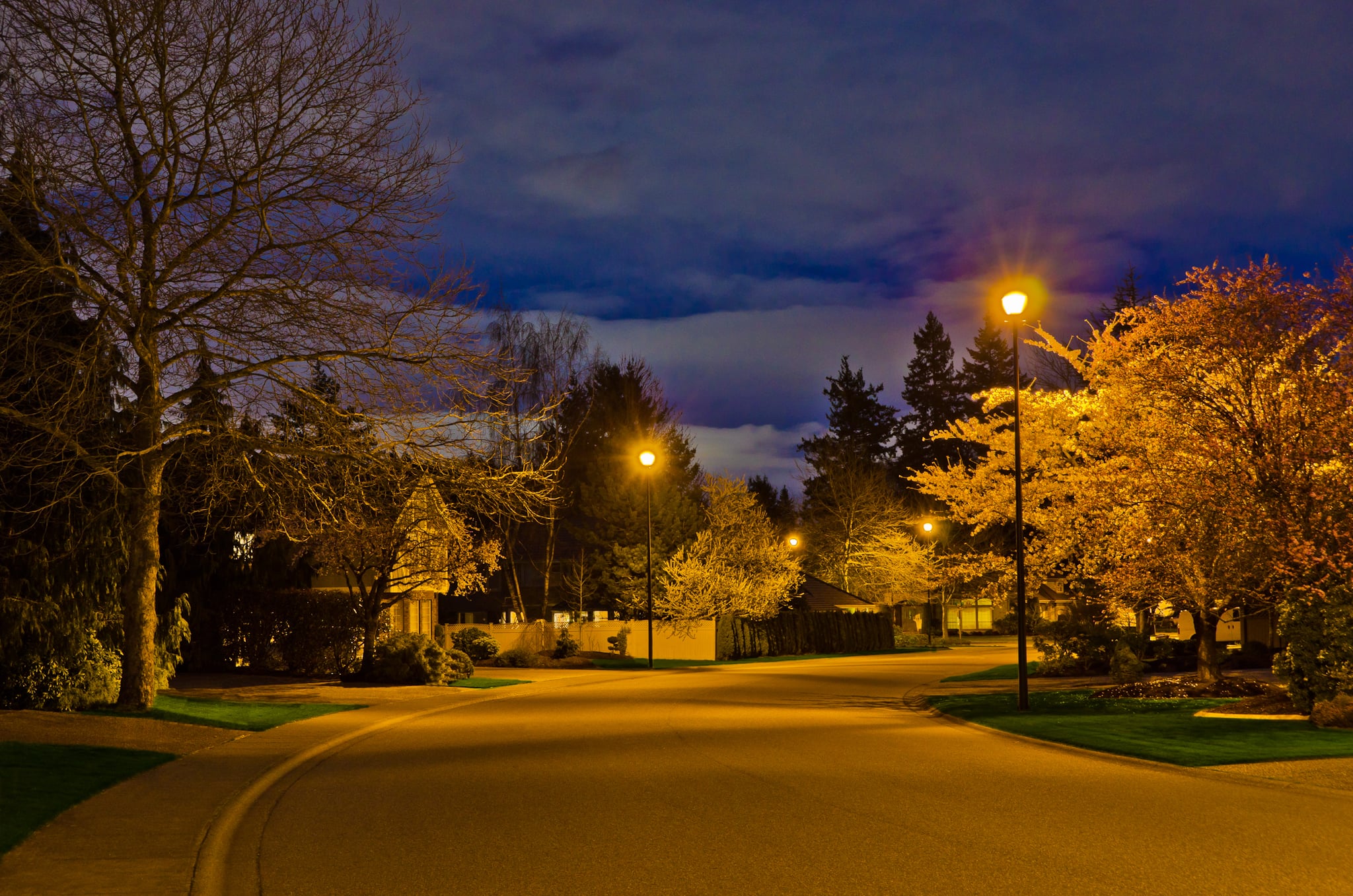 A father and his seven children were found dead in their home in Maryland on Monday, the likely result of accidental carbon monoxide poisoning.

After Rodney Eric Todd was reported missing from his job as a utility worker, police went to his house and discovered the bodies of him and all of his kids, aged 6 to 16. A gas generator that had run out of fuel was found in the home, officials said.

Todd's mother and stepfather, Bonnie and Lloyd Edwards, said that Todd bought and connected the generator for heat after the family's electricity was cut off over an outstanding bill. The generator was being used "to keep his seven children warm."

"It went out, and the carbon monoxide consumed them," Lloyd Edwards said.

Friends and neighbors noted that Todd worked hard to support his family. "I don't know anyone his age who would have done what he did for his children," Bonnie Edwards said. "I was so proud to say he took care of seven kids."