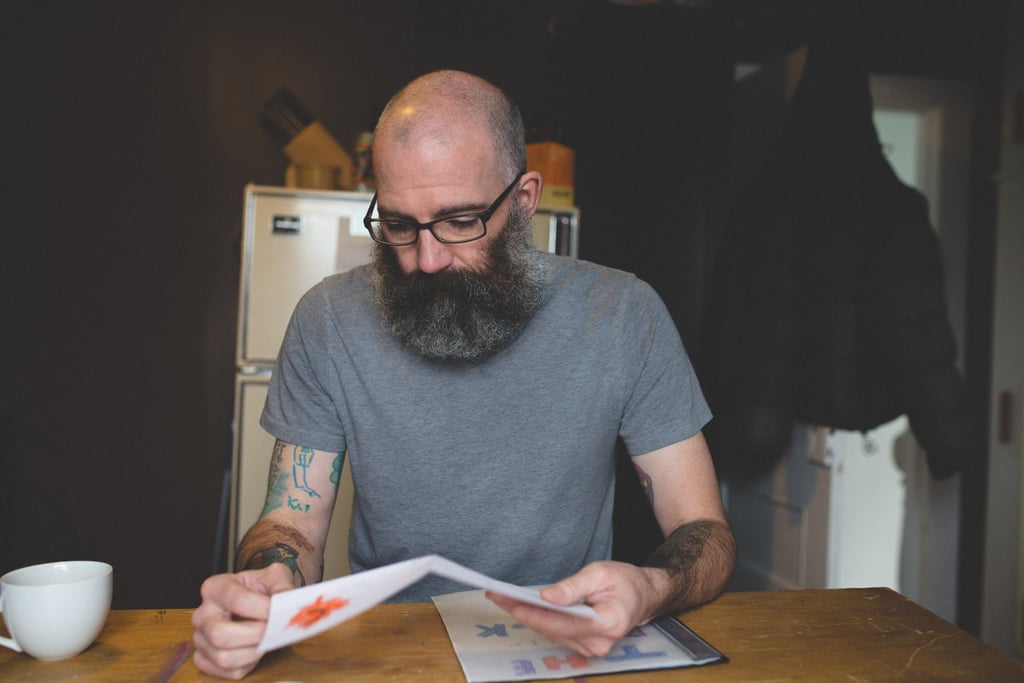 Talk About a Sweet Sleeve! This Dad Got His Son's Doodles Tattooed on His Arm

While many parents display their kids' art by hanging it up on the fridge, this dad had a much more permanent idea for his son's doodles — a tattoo sleeve. Keith Anderson, the Canadian father of a very artistic young boy, began tattooing his son's imaginative drawings on his right arm more than six years ago. Each year, Anderson adds another doodle to his veritable art gallery of colorful tattoos, something that he described to photographer Chance Faulkner as a lot of fun.

"Recently, my son was there with me and he did some of the tattooing himself. He loves it," Anderson said of his unique ink. "No one I know has ever heard of tattooing original kid art before, and it's a lot of fun." The dad, who proudly showed off his 11-year-old's handiwork for the camera, says that he'll keep adding to his sleeve until his son tires of drawing for him: "We will keep going until he doesn't want to do it anymore. At this pace he is still very excited about it, so we'll keep going. People ask me what will happen if I run out of space; I guess I'll just get him to draw smaller pictures."

Not many parents would go under the needle to commemorate their son or daughter's childhood, but we think Anderson's tattoos are incredibly sweet. Not only will he have these personal memories forever etched onto his skin, but he'll also never see somebody with the same body art! This cool dad has found a special way to bond with his child, and we have no doubt that he'll inspire other parents to do the same.

Dove Cameron
Dove Cameron Got 2 New Tattoos on Her Wrists That Are So Delicate, You Almost Miss Them
by Jessica Harrington 1 week ago 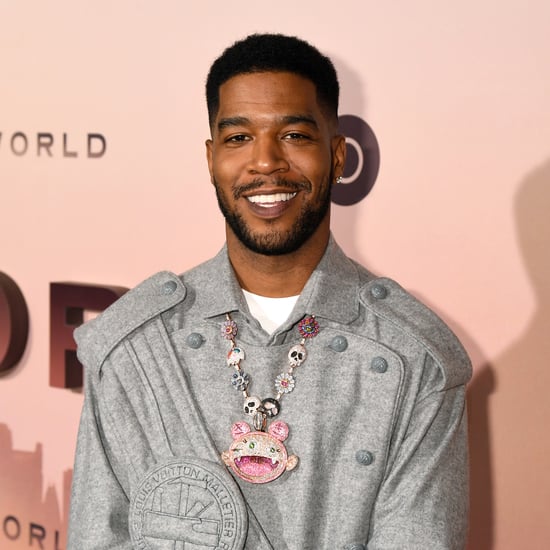 Beauty News
Kid Cudi Got a Tattoo Honoring His Late Dog, Freshie, and Yes, There Are Tears In My Eyes
by Danielle Jackson 2 weeks ago 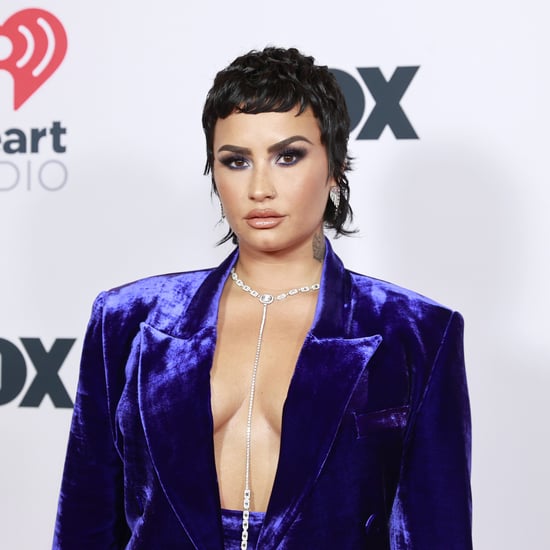 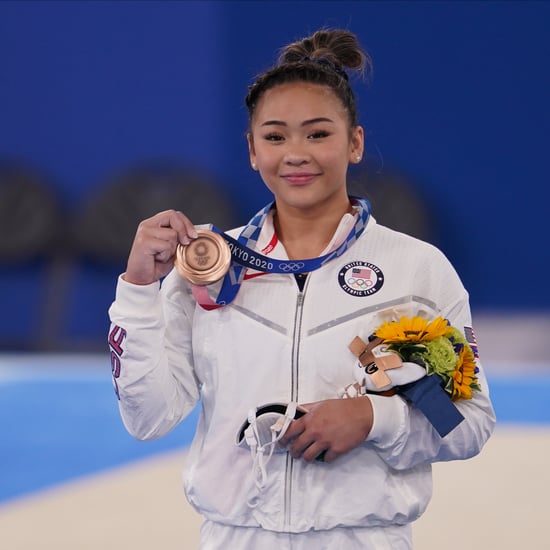