We're happy to present this article by Alex Alexander from one of our favorite sites, YourTango. 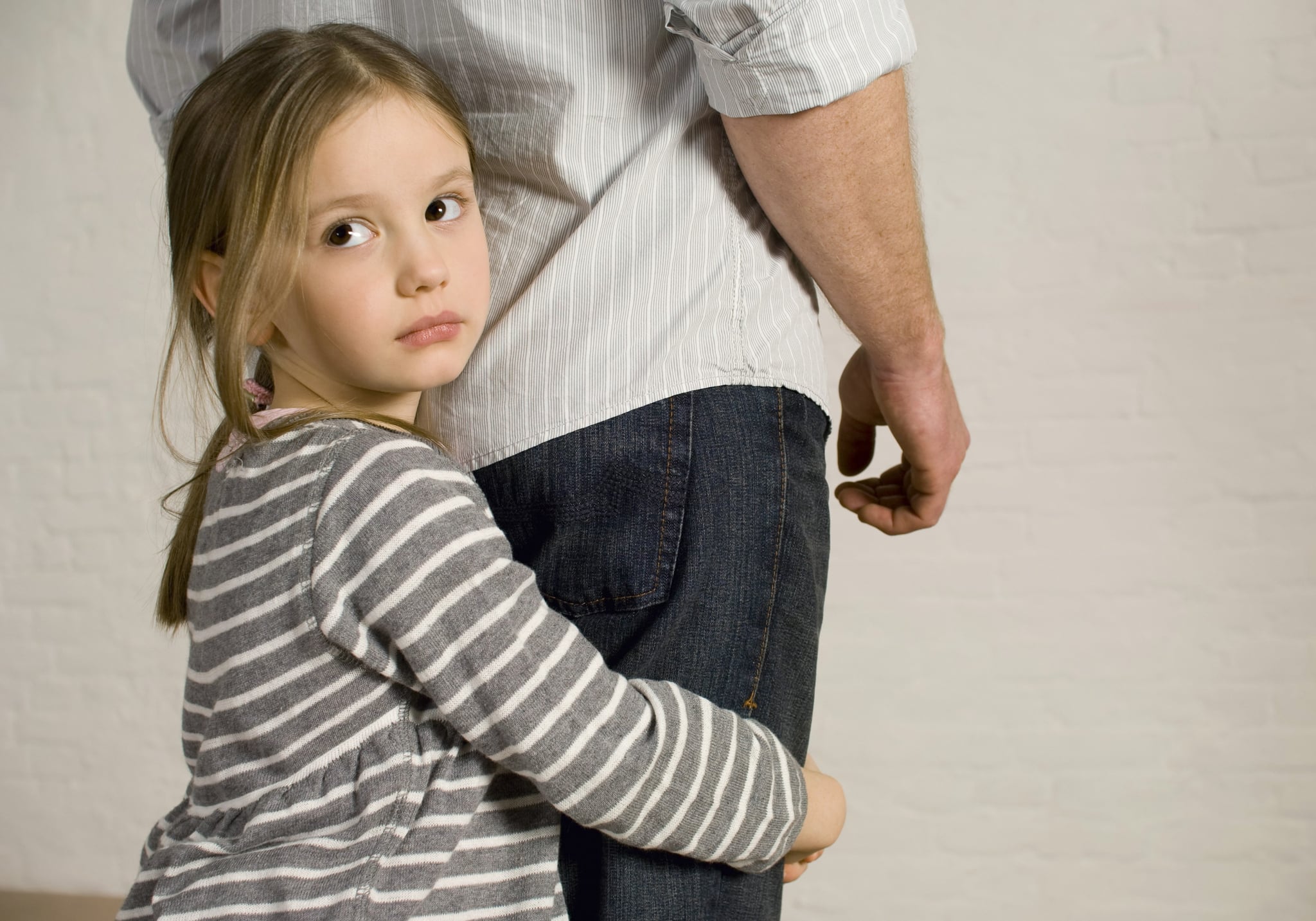 True to my mom's flair for socializing, she had dressed the house in yellow and white splendor, representing California's sunlight. Palm trees and beach balls hung from the ceiling. A large tablecloth sporting a map of the US had a magic-markered dotted line from our Midwestern town out to California. The decorations, the food, they were flawless.

This was my brother's going-away party, an event that — for me — was fueled with such a mixture of irritation and disbelief that I could hardly enjoy myself. I watched everyone around me, laughing and eating, patting my brother on the back, congratulating him, listening to him wax poetic about the weather and his new job.

But me, in my head, I was screaming. "Don't you know what's happening?! Can't you see the problem here?!"

Because here's what was really going on: My brother, someone I respected, was abandoning his toddler daughter.

At the persistence of his new wife, he found a job in California, packed up their apartment, and moved himself, his wife, and their toddler son across the country. His daughter from his first marriage was left behind. She has her mother, whom she loves dearly, but what about her father and half-brother?

I will concede that in certain situations, maybe a father has no other choice but to leave. You know, like restraining orders — that seems like a fair enough reason, and one the kid benefits from. But this is completely unnecessary. My brother, supposedly of sane mind, looked himself in the mirror and said, "Yes. I can leave my daughter. And so will her brother and stepmother. I willingly choose a job over my own flesh and blood."

What kind of parent basically sells away the love of their child to the highest bidder?

Someone who never should have had kids to begin with, that's who.

Call me crazy, but if you aren't willing to be there for your child, you should not have children. Without question. Do not reproduce if you do not intend to be the best damn parent alive. And then, once you've successfully raised your child and head back into an empty nest, maybe then your kids can move away from you. Not the other way around. I suppose it's just a maternal instinct to keep children safe, and maybe it doesn't cross the paternal line.

And here's the fallout. My respect for this man is gone, and I don't know how to deal with that. Someone I used to consider a personal hero has thrown his family into the mud in favor of more money.

I can no longer look him in the face, nor can I take his advice with anything other than disdain. Many of my friends think he won't last a year without his daughter and he'll move back. But I just don't believe that. Because, as a result of this complete flop of a decision, I'm left thinking he doesn't care about her at all — and I'm willing to bet that, to the extent she can understand the situation, she feels the same way.

The upside of all this is that, although people very dear to my niece have bailed, she still has a wonderful mother and a legion of other family members at her disposal.

We will be here to love her, support her, and see her through the strife of becoming an adult. And you can be sure that when she asks me why daddy didn't love her enough to stick around, I'll be the first one to say, "Let's call him and ask."

More juicy reads from YourTango:
I Breastfed My Broke Best Friend's Baby — and Have Zero Regrets
7 Things I Desperately Want For My Ex, Even Though I Despise Him
The 11 Nonnegotiable, Unspoken "Rules" of Marriage
I Can Sum Up Parenting in These 13 LOL Texts From My Kids
10 Truths About Loving a Child of Divorce (as Written by One)

Parenting
I Came Out as Pansexual to My Mom, and I'm Grateful She Accepts Me For Who I Am
by Larry Stansbury 14 hours ago

Father's Day
My Dad Told Me to Make the Most of Life, and I Do My Best to Do So Every Day
by Jada Welch 2 days ago

Family Life
After Growing Up the Oldest of 12 Kids, This Mom Made an Adulting Basics YouTube Channel
by Chanel Vargas 3 days ago