Your little Elf on the Shelf has been staring at you all holiday season. And you're getting tired of it. You already have enough holiday stress to worry about. You don't need this intimidating little elf to add extra work to your holiday crazy! YourTango gives us some tips and tricks on how to get rid of that creepy little guy once and for all! 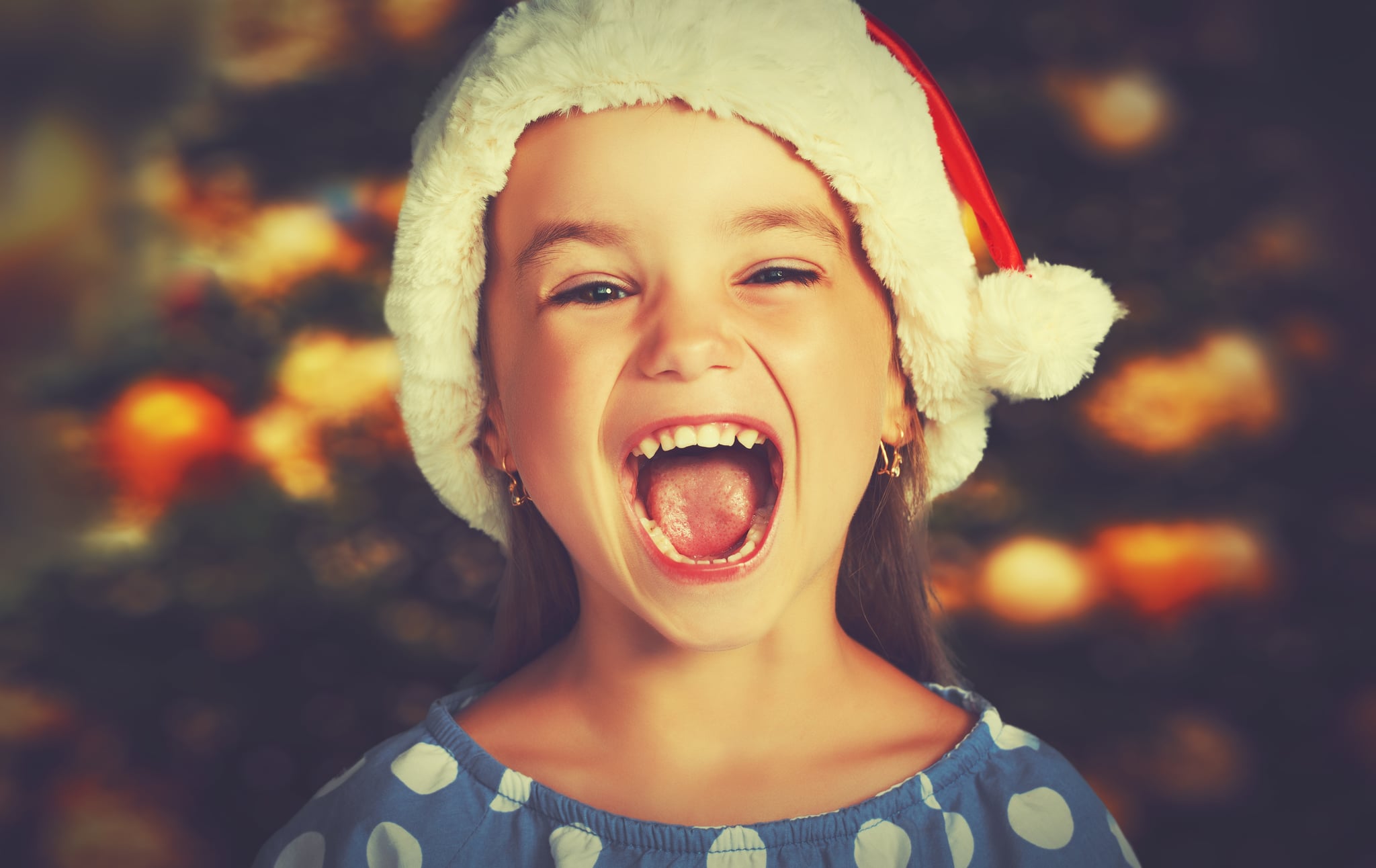 Because sometimes that red little troll needs to die.

A recent, totally unofficial poll conducted by me proved a very important holiday point: I'm not alone in my hatred of the Elf on the Shelf. Most people dislike the little creep for the same reason I do. I don't need something else to keep track of during the holidays. (Heck, I can barely keep up with tooth fairy duties!)

While I admire parents who have the creativity and endurance to keep up with their elf, I will never be one of them. As usual, the Internet has a way of turning everything into a competition and the lengths to which people will go to create the wittiest, most clever hiding places for their Elf on the Shelf gets obnoxious really fast.

So in retaliation, I have started my own crusade to end the Elf.

If nothing else, it's wildly satisfying to see how his cheeky, sh*t-eating grin can be turned to a look of panic and terror by simply taping his mouth shut, stuffing him full of catnip, and tossing him to your feline.

Image Source: Shutterstock
ParentingHolidayChristmasElf On The Shelf
Around The Web

Parenting
I Came Out as Pansexual to My Mom, and I'm Grateful She Accepts Me For Who I Am
by Larry Stansbury 1 week ago

Family Life
Mom With Epilepsy on Raising Kids: "My Family Knows How to Unite in Any Kind of Difficulty"
by Murphy Moroney 6 days ago

The Ellen DeGeneres Show
Kristen Bell Gets Candid About Her 5-Year-Old Still Potty Training: "Every Kid Is So Different"
by Yerin Kim 2 weeks ago