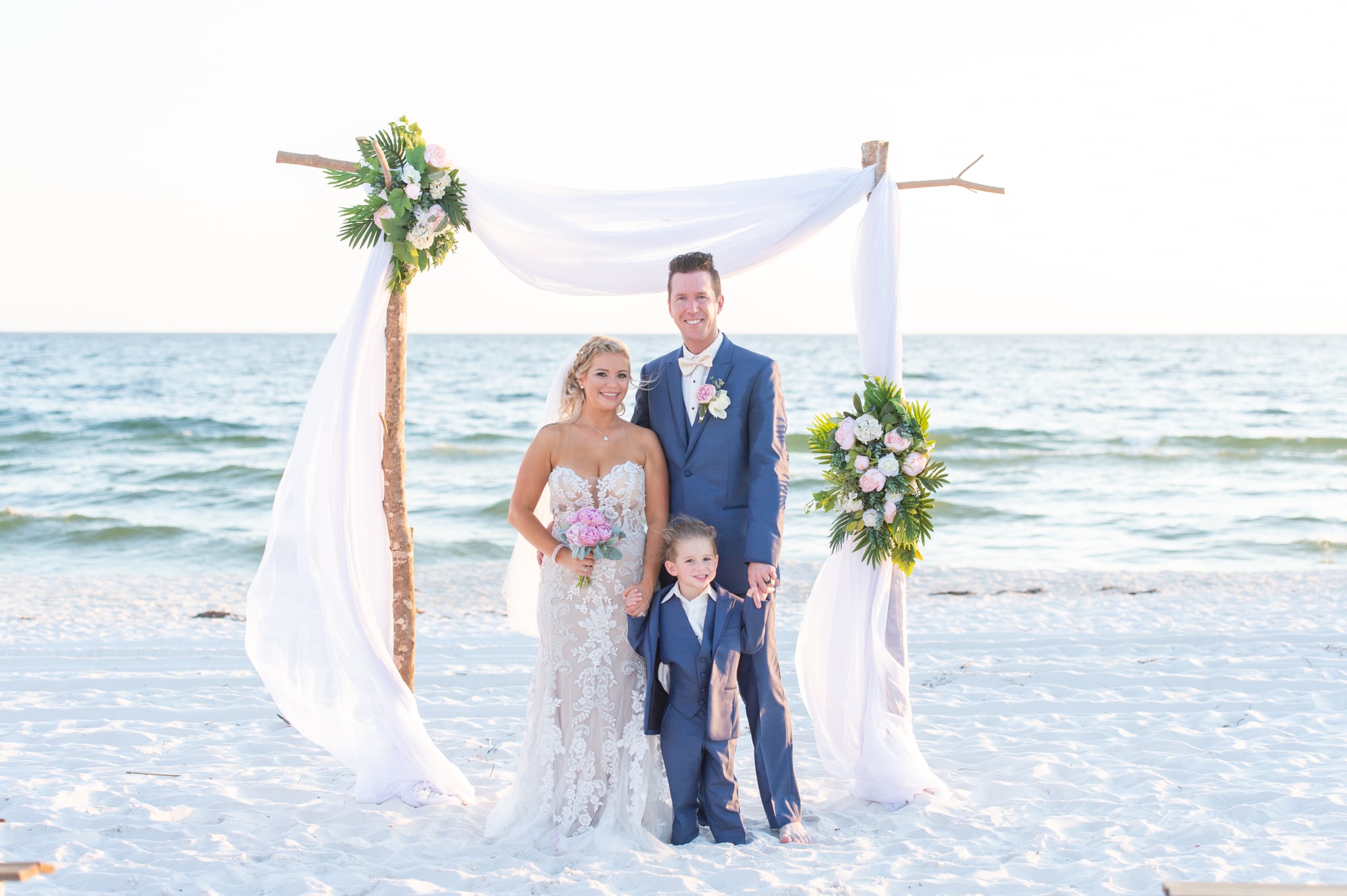 The first time I heard my son call my boyfriend "Dad," it stopped me in my tracks. As the word casually flew out of his 2-year-old mouth, my boyfriend looked at me, pondering my reaction. Initially I wondered if Jax had just confused my boyfriend's name, Don, with the word dad. But I knew in my gut that it was something else. My son thought my boyfriend was his dad.

I have to admit that for a brief moment, I smiled on the inside, embracing the idea. I considered the wonderful things this title could bring: Jax could have a father, and I could have a partner. But the joy was fleeting, and I quickly began to panic. "What if Don doesn't want to be a dad? What if I am expecting too much from him?"

Don and I had fallen in love that Summer, and the beginning of our relationship had been anything but easy. As a new widow and a new mom, I was somewhere in between grieving spouse and nursing mother. Witnessing the untimely death of my husband 30 months prior had crippled my emotions and left me coping with PTSD.

As an infant, my son had lost his dad, and it was healing to see him gain a new one.

Justin was killed by a stray bullet three days after Jax was born, and his death was not only shocking and unexpected, but it was also earth-shattering. From the second he died, his imaginary ghost haunted my every move. I wore our wedding rings around my neck, plastered his photo all over my home, got his portrait tattooed on my back, and even slept under a quilt constructed from his old t-shirts. I never wanted to let him go, and I hoped in my attempt to keep him around, Jax would know who his father was.

It didn't matter how many times I pointed to Justin's photo and told Jax, "That's Daddy!" or how often I let him hold our wedding rings. To him, the tall, nice man who was feeding him lunch and reading him books was his dad. Later that day, I discussed the situation with Don. I needed to know how he felt.

"I think it's only natural," he said. "I am around a lot, and he is responding organically."

"Does it freak you out?" I asked 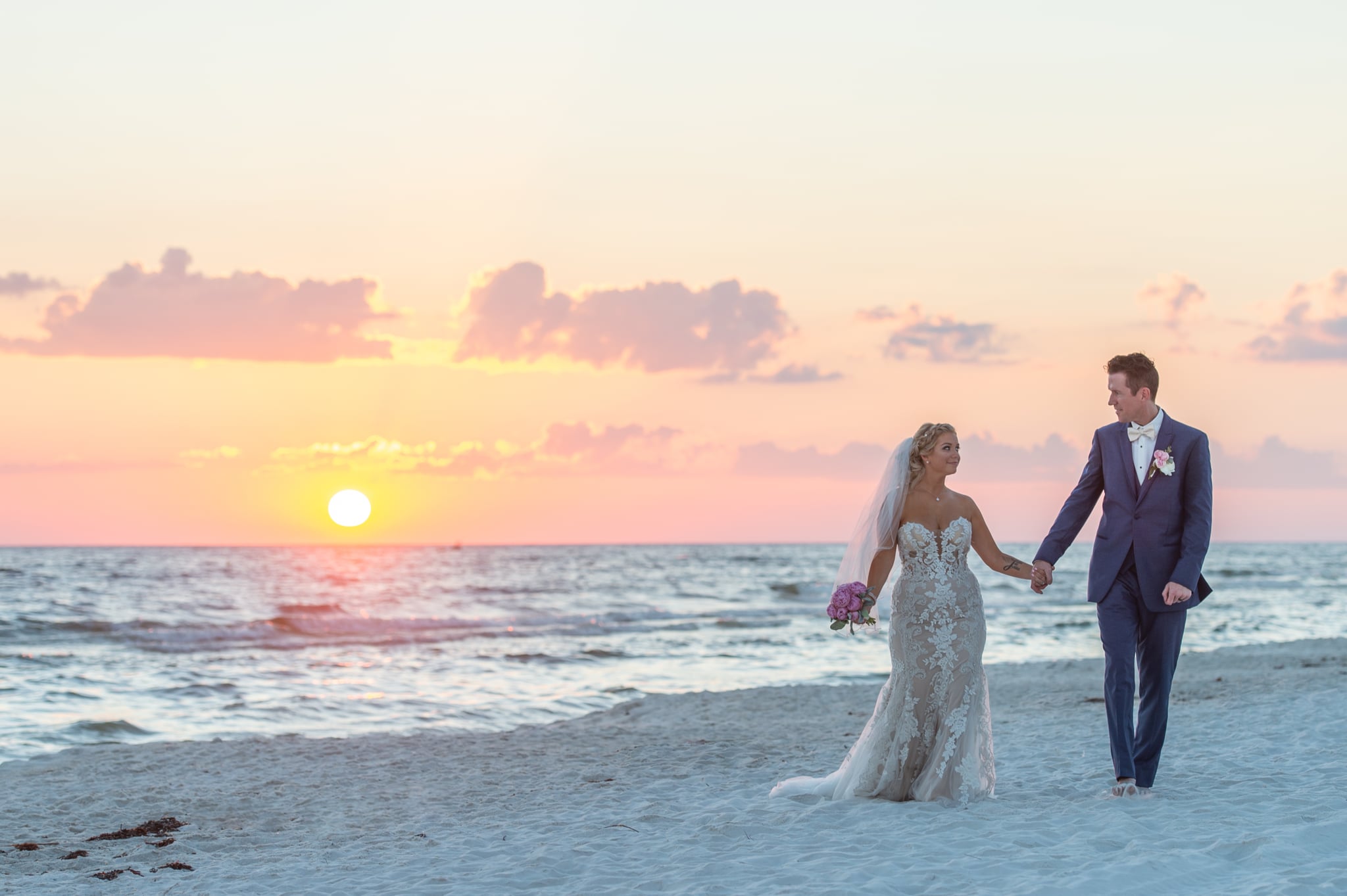 I was dumbfounded. Don and I weren't even living under the same roof, and he was volunteering to help me raise my son. It didn't matter that Jax would never look like him or carry his DNA; he wanted us both. In that moment, I realized that I had found not only the second love of my life but also the second father to my son.

"I love you both, and I would love to be his dad, if the two of you would have me."

As much as I wanted to give in that day and let him be the dad he was offering to be, I told myself to be smart and patient. Jax had already lost one father, and I couldn't risk him losing a second one. Call me old-fashioned, but to feel a true sense of security, I needed us to get married. I was clear with Don about my feelings, and he agreed. Marriage was something we'd briefly discussed before, but this was the first time it actually seemed real.

Later that year, Don moved in, and even without a much-anticipated diamond ring, we started to mold ourselves into a family of three. Not to my surprise, Don was a natural. He was interactive with Jax and romantic with me. He was accepting of Justin's family and social with mine. He was everything a wife wanted and anything a child needed. He was, by society's standards, a wonderful dad. He made us happy, and when I was least expecting it, he popped the question.

On February 13, 2018, Don surprised me at home as I was returning from a spray-tan session. As I cluelessly opened the door, my mouth dropped at the sight of a handsomely dressed Don, down on one knee. The next morning, we plucked 3-year-old Jax out of his bed and nestled him under our bedroom covers. I pulled a little black box from my bedside drawer and opened it up.

"What's that?" Jax asked eagerly. "Is it my Valentine's gift?"

"No," I replied. "It's something much more special than that."

The box contained a dazzling cushion-cut diamond ring set in platinum. As I opened the box, Jax's nose scrunched up and his eyes widened.

"While you were sleeping, Don asked Mommy to marry him, and Mommy said yes," I explained.

"Does that mean we are going to be a family?" he asked with excitement.

"Yes," I said. "It also means that Don is going to be your daddy, and if you want to start calling him Dad, you can."

Jax began to jump up and down, shouting, "Yay, yay, I have a new daddy!" 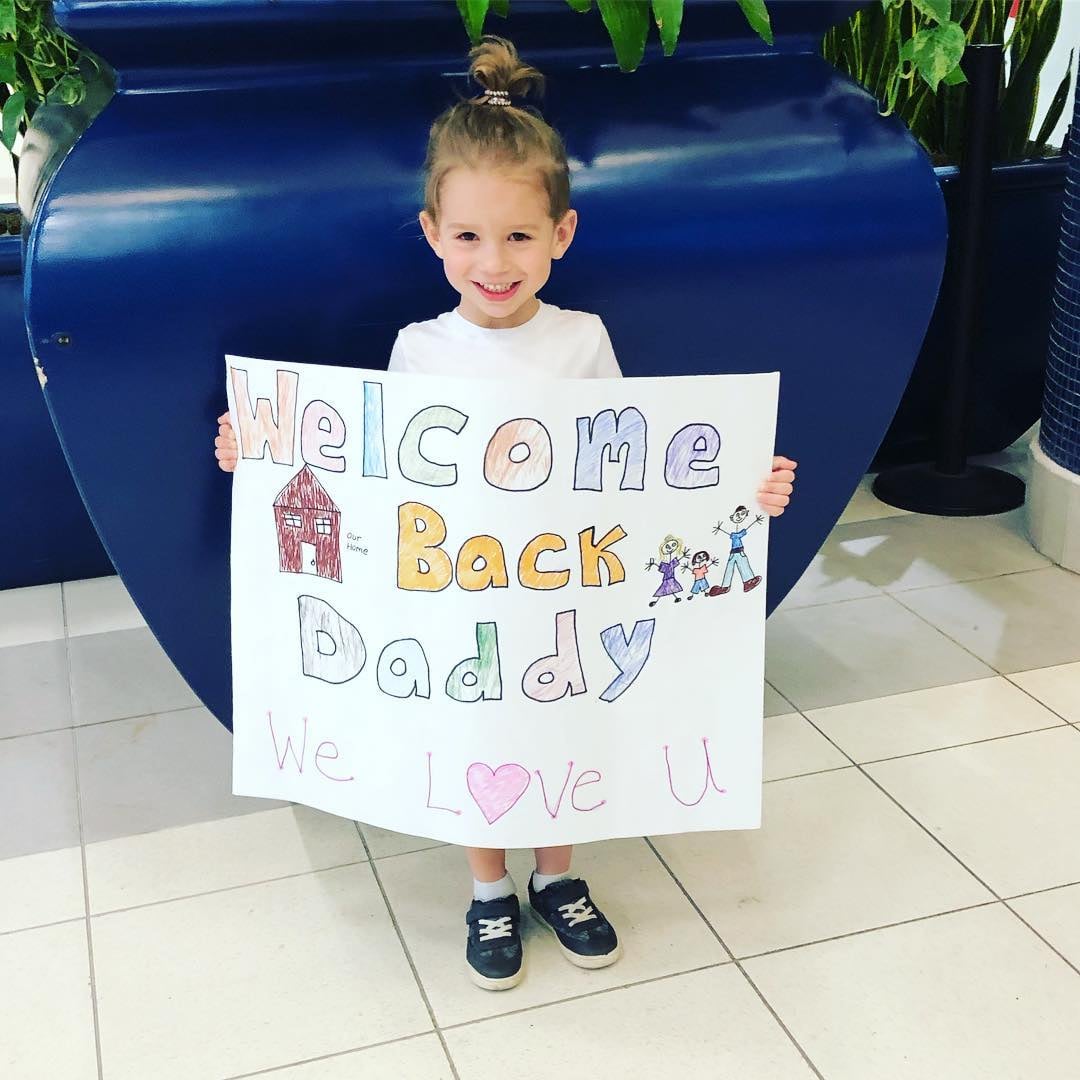 This will go down as one of my top 10 favorite moments in my life. When Justin died, I feared the day when Jax would ask me why he didn't have a daddy. It tore me up inside to think of the other kids in his class drawing family pictures with two parents and his only containing one. As an infant, my son had lost his dad, and it was healing to see him gain a new one.

In that moment, I realized that I had found not only the second love of my life but also the second father to my son.

Seven months after getting engaged, Don and I tied the knot in a beautiful beachside ceremony. Our wedding was elegant and intimate, and if I could go back in time, I wouldn't change a thing. But soon after, I realized that it wasn't a day or a piece of paper that had transformed us into a family; we had been one all along.

Our family dynamic is quite different than most, and many days it requires that we embrace the pain with the joy. Jax has two dads: one alive and one dead. We constantly have to clarify which dad he is referring to, and I have to admit that it stings a little when he says of Justin, "He's in my heart."

Aside from the challenges, there are advantages to combining families. Jax receives love from four grandmothers, five grandfathers, and 11 aunts and uncles. That doesn't even include extended family like Justin's cousin Shelby (my maid of honor), who is like an aunt to Jax and a sister to me. Don's family has welcomed Jax and me with open arms, and Justin's family has done the same with Don.

And it might sound weird, but on some level, I believe that Don loves Justin. When I talk about Justin's and my past, or even the future that we lost, his face tells me he cares. He will always be accepting of the ongoing love that I carry for Justin. In some alternate universe, I can picture the three of us at Jax's kindergarten graduation sitting side by side, smiling and cheering him on.